A German court ruling against circumcision has sparked controversy and emotion across religious and secular lines. The debate has reached +972: Larry Derfner views the decision as a crucial message against a practice he rejects, and Noam Sheizaf considers circumcision’s normative power in conformist Israeli society. The following text presents a third perspective, which sees grave danger in state intervention in religious rituals.

Attempts to ban circumcision are anti-Semitic and Islamaphobic, even if their primary motivation is not always anti-Semitism or Islamaphobia. Or, to put it another way, if outlawing core Jewish/Muslim practices is not anti-Semitic, then the term has no meaning. It is not enough for proponents of a ban on circumcision to say they are simply putting child welfare above the feelings of a religious community; they should have the courage to admit that the barbarity of Jews and Muslims forces them to support anti-Semitic/Islamaphobic* legislation.

For circumcision is certainly barbaric, and it does irrevocably alter a baby boy’s appearance (not necessarily for the worst, at least according to my admittedly unscientific survey on the subject) without their consent. And, more importantly, it powerfully declares its opposition to some of the axioms upon which liberalism is built. As Philip Roth wrote in The Counterlife: “Circumcision makes it clear as can be that you are here and not there, that you are out and not in – also that you’re mine and not theirs. There is no way around it: you enter history through my history and me. Circumcision is everything that the pastoral is not and, to my mind, reinforces what the world is about, which isn’t strifeless unity. Quite convincingly, circumcision gives the lie to the womb-dream of life in the beautiful state of innocent prehistory, the appealing idyll of living ‘naturally,’ unencumbered by man-made ritual. To be born is to lost all that.”

For the state to declare that what a parent does with their newborn baby is abuse, the case should be overwhelming. Despite the best efforts of “intactivists,” most reasonable people know that it is not in the same league of brutality as its female counterpart, evidence that circumcised men have worse sex lives is fiercely disputed, and few people would describe a circumcised penis as disfigured.

In terms of the present debate, though, this is mostly irrelevant. The intactivist bottom line is that nobody has the right to do anything to anyone else’s body without their consent. And with this we arrive at the fundamental difference between liberalism and pluralism. As with its religious counterpart, liberal fundamentalism places one value – in this case the value of irrevocable personal autonomy – above all other values, without producing any evidence as to why it should be placed there. By contrast, the pluralist recognizes that the world is full of competing, irreconcilable values.

Regarding circumcision, we have to weigh up intactivists’ concerns for other people’s babies with the centrality of the ritual of Brit Milah to the Jewish people, a ritual so important that it would surely be difficult for a Jew to remain in a country that made it illegal, at least if they ever had a son. As long as nobody can be sure that a newborn baby would object to being circumcised (personally I would have sued the state if it had prevented my parents from circumcising me), and as long as the case against circumcision remains less than overwhelming, the values of multiculturalism and tolerance should take precedence. Or to be rather more brutal: the alleged suffering of the babies is less important than the indisputable suffering of the Jewish and Muslim communities if they were not permitted to allegedly make their babies suffer. If outlawing circumcision would lead to an exodus of Jews and Muslims from Germany, would intactivists be proud?

I have no objection to anyone trying to convince Jews and Muslims that they should stop the practice of circumcision.  But demanding that the state should intervene must be actively and unashamedly opposed. Outlawing Jewish rituals is anti-Semitic, which is why it has usually only happened under openly anti-Semitic regimes. If Germany – of all places – goes any further down this path, it sends a terrible signal to Jewish and Muslim groups, and we should all hope that these efforts are defeated sooner rather than later. In the meantime, we must stand up for the right to put a knife to our babies’ foreskins.

*In this article, I mainly refer to Jews, for the simple reason that I am Jewish. But the arguments refer equally to the Muslim community.

Alex Stein is a freelance grant-writer and student tour-guide. He is looking for a publisher for his debut novel, Subcontinent, which he wrote while travelling for six months in India. Alex lives in Jerusalem and blogs at falsedichotomies.com.

For more on this issue:
Stand up for your son: Say ‘no’ to ritual circumcision
My (inadequate) justification for circumcision: A reply to Larry Derfner

Get Our Weekly Newsletter
Before you go…
A lot of work goes into creating articles like the one you just read. +972 Magazine is nonprofit journalism, owned by many of our writers, editors, and journalists. In order to safeguard that independent voice, we are proud to count you, our readers, as our most important supporters. With your support, we can keep +972 Magazine a strong, independent, and sustainable force helping push the global discourse on Israel/Palestine.
DONATE
More About anti-Semitism 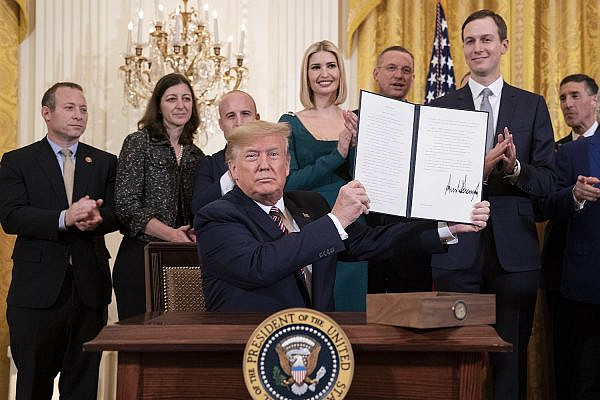 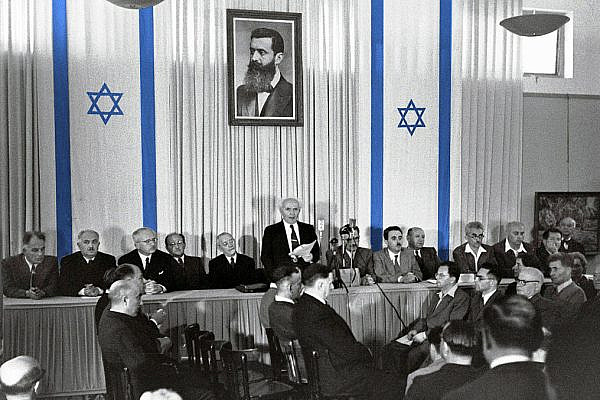