Palestinians attempted to set out in a motorcade of about 50 cars from Jericho en route to Ramallah this morning, to protest and challenge the system of Israeli-only roads throughout the West Bank, according to Twitter updates over the last few hours with the hashtag #carprotest. 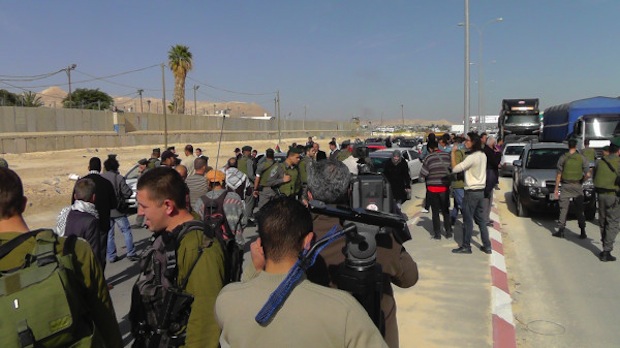 According to an Israeli Ta’ayush activist I spoke to who was there and who prefers not to be named, dozens of cars manned by Palestinians from the West Bank tried to leave Jericho this morning in a non-violent protest action, but were stopped by Israeli forces, who blocked the four lanes entering and exiting the Palestinian city.

Border Police used excessive force on several protestors, and at least two Palestinians were arrested, one man and one woman and we heard of more being detained later on. After about an hour and a half, the forces began allowing cars to pass through at a very slow pace, and about two kilometers further on, another “flying” checkpoint was created that was stopping and inspecting the vehicles.

Here is a video posted on twitter from the protest:

There are hundreds of checkpoints in the West Bank that are used to control and restrict Palestinian freedom of movement. According to a report from the UN Office for the Coordination of Humanitarian Affairs in the occupied Palestinian territories, there were 522 roadblocks and checkpoints in 2011 throughout the West Bank, and four out of the five roads that lead into the Jordan Valley are not accessible to Palestinian vehicles. Some more facts from the report indicate that in 2011:

An additional 495 ad-hoc ‘flying’ checkpoints obstructed movement around the West Bank each month (on average), compared to 351 in the past two years. 200,000 people from 70 villages are forced to use detours between two to five times longer than the direct route to their closest city due to movement restrictions; One or more of the main entrances are blocked to Palestinian traffic in ten out of eleven major West Bank cities.

So far, according to unconfirmed Twitter reports from about 2:30 P.M. local time, at least three men and one woman were arrested for driving on the road, among them, Khaled and Omar Tamimi from Nabi Saleh. The motorcade has been stopped by Israeli forces in Jericho but there are indications on Twitter that the protestors are trying to regroup and try different tactics and locations. 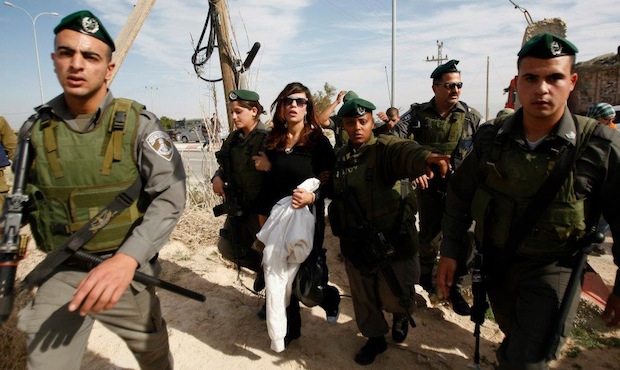 A woman being taken by soldiers from the protest scene (photo: Fadi Arouri)

Similar direct action protests took place in November when Palestinians reenacted the US civil rights “Freedom Rides” by getting on a bus serving only Jewish settlers in the West Bank on its way to East Jerusalem.

emailemail
Before you go…
A lot of work goes into creating articles like the one you just read. +972 Magazine is nonprofit journalism, owned by many of our writers, editors, and journalists. In order to safeguard that independent voice, we are proud to count you, our readers, as our most important supporters. With your support, we can keep +972 Magazine a strong, independent, and sustainable force helping push the global discourse on Israel/Palestine.
DONATE
More About Jericho 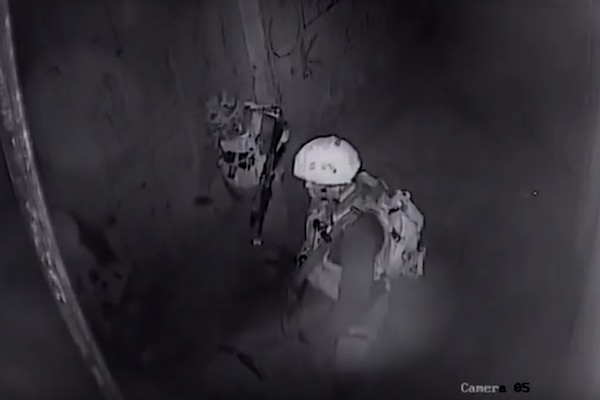 New video contradicts IDF narrative of killing in Jericho
Israeli soldiers shot Yasin al-Saradih in Jericho after he tried to attack them, then the army kept changing its story about how he died. New video shows soldiers abusing and beating him well after he was shot, without treating him. Soldiers invade the heart of a Palestinian city, clashes ensue and a Palestinian is killed.…
By Orly Noy February 28, 2018 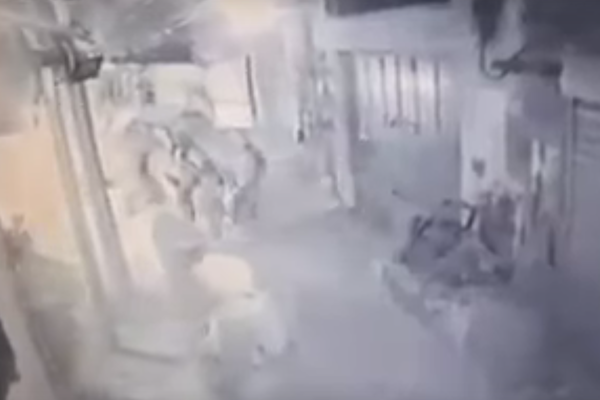 Palestinian man dies following beating by IDF soldiers
A video published Thursday shows soldiers beating 33-year-old Yasin al-Saradih during a raid in the West Bank city of Jericho. Military sources say the beating was likely the cause of death. Video published on social media Thursday appears to show IDF soldiers beating to death a Palestinian man during an arrest raid in the Palestinian city…
By Michael Schaeffer Omer-Man February 22, 2018 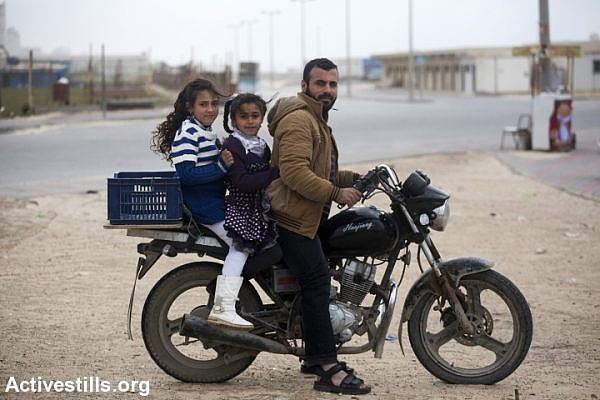