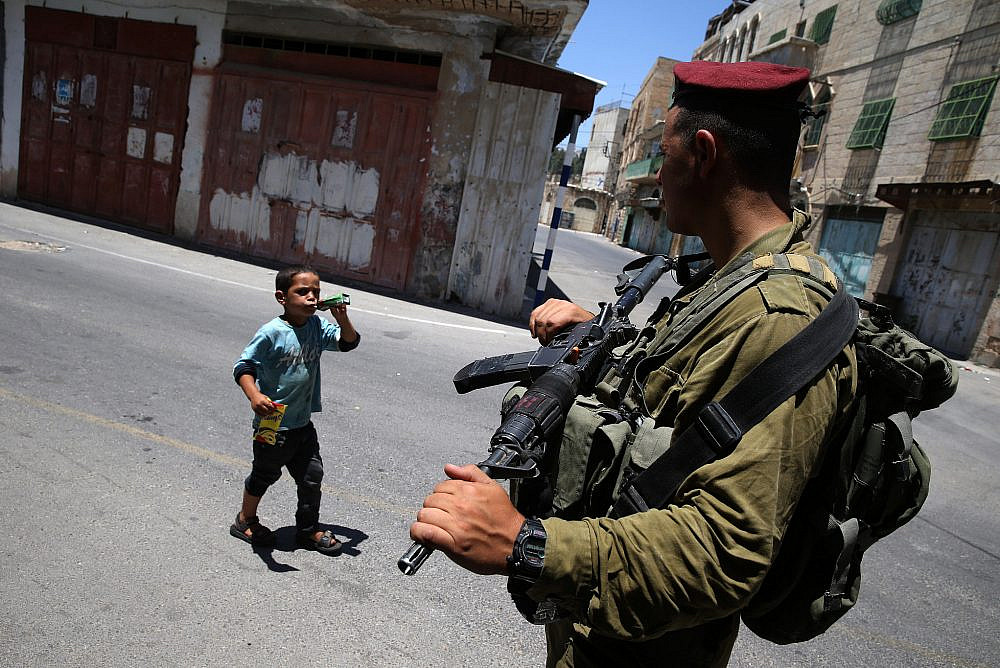 A Palestinian boy walks near Israeli soldiers in the West Bank city of Hebron, on the first Friday of the Muslim month of Ramadan. July 04, 2014. (Nati Shohat/Flash90)

Earlier this month, an Israeli soldier shot and killed Ali Abu Aliya in the village of al-Mughayyer in the occupied West Bank, during a protest against an Israeli settlement outpost that was recently established on the village’s land. According to an investigation by Defense for Children International – Palestine, Ali was about 50 meters away from Israeli forces and did not present any threat when he was shot. He was struck in the abdomen with live ammunition and died shortly after in a Ramallah hospital. It was his 15th birthday.

Ali’s killing is disturbing, but not exceptional. Since I began working with DCI-Palestine in January 2013, we have documented 155 Palestinian children killed by Israeli forces with live ammunition or crowd-control weapons. Another 570 Palestinian children have been killed in Israeli military offensives and other attacks, according to our documentation. Growing up in a hyper-militarized context, including going about daily life near Israeli settlements and barriers, Palestinian children like Ali easily become targets.

In analyzing these incidents, we discovered an alarming trend that began in 2014, in which Israeli forces have increasingly targeted Palestinian children with live ammunition to quash protests. Over the two years prior, according to UNICEF, Israeli forces injured at least 106 Palestinian children with live ammunition; in 2014, that figure spiked to at least 260 injuries.

Norms of international law only permit the intentional use of live ammunition when an imminent mortal threat or threat of serious injury exists. However, in the overwhelming majority of cases, we found that Palestinian children killed by Israeli forces with live ammunition did not pose any threat to justify the use of lethal force. 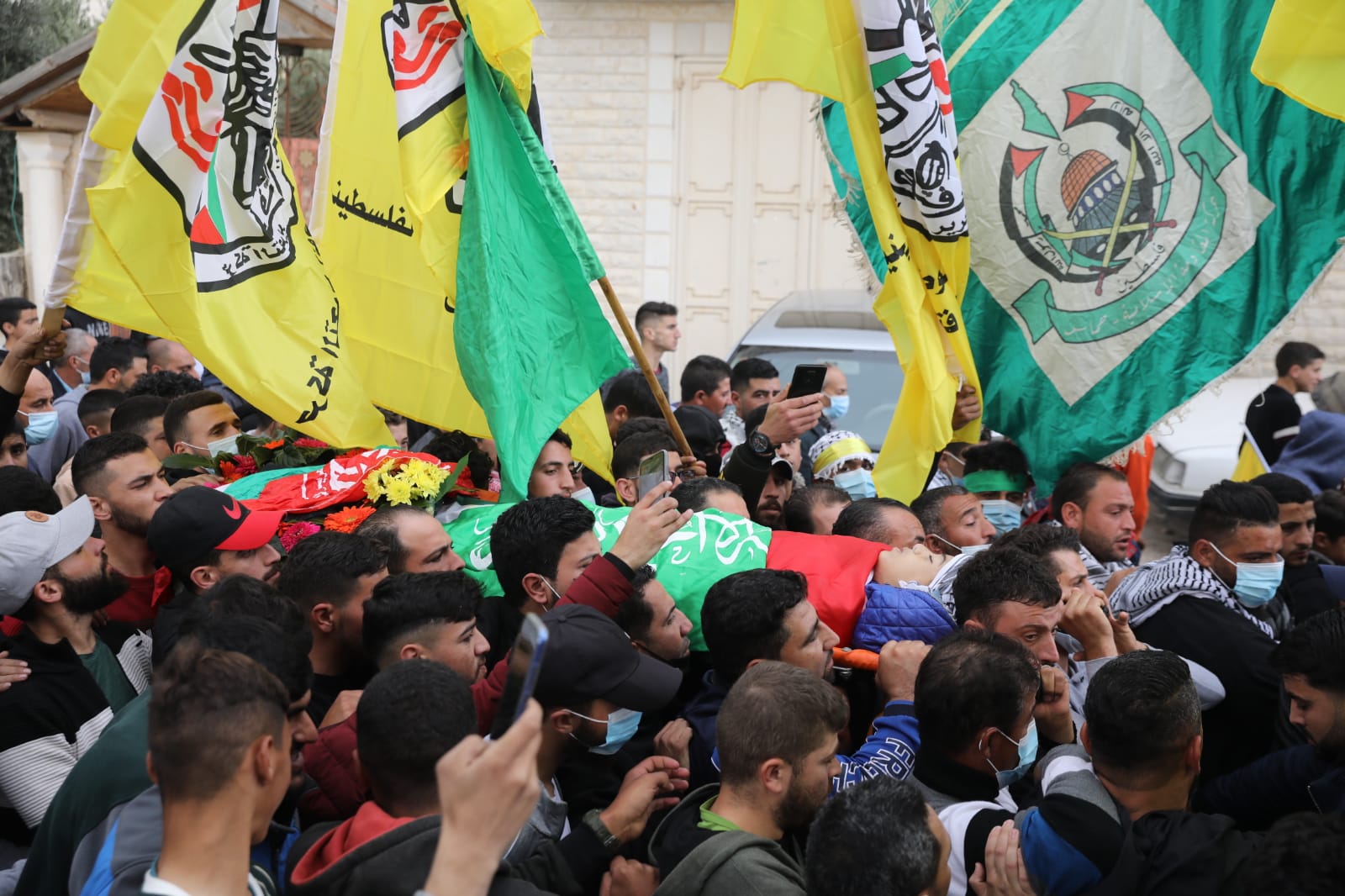 This worsening pattern of Israeli forces becoming more trigger-prone with live ammunition did not emerge in a vacuum. Since 2013, Israeli authorities have issued indictments against Israeli soldiers in only three out of 155 killings of Palestinian children. And while public pressure calling for Israeli authorities to conduct investigations into killings of Palestinian children are important, we know that Israeli investigations are rarely independent or impartial.

This near-complete lack of accountability — such that systemic impunity for Israeli crimes is the norm for Palestinian children — has directly fostered the violent conditions we see on the ground.

The first indictment we recorded related to an incident in 2013, when Israeli soldiers shot dead 16-year-old Samir Awad multiple times in the back. Although charges were issued against the soldiers in 2015, they were ultimately dropped three years later.

The second indictment was issued against an Israeli border police officer, Ben Deri, who shot dead 17-year-old Nadeem Nawara in 2014. Working with Forensic Architecture to investigate CCTV camera footage of the killing, DCIP was able to produce a detailed and damning video, audio, and spatial analysis that pinpointed Nadeem’s killer. Deri was charged in late 2014 and eventually sentenced to nine months in prison — not for intentionally killing Nadeem, but for a lesser offense of causing death by “negligence.”

The third indictment involved the July 2018 killing of 14-year-old Othman Hilles as he approached the Gaza-Israel fence during the Great Return March protests. An unidentified Israeli soldier was indicted and convicted for disobeying orders, rather than the unlawful killing.

Ali’s killing this month garnered more attention than most others. Officials from the United Nations and the European Union denounced the killing, calling for Israeli authorities to open an investigation. J Street, a DC-based lobbying group, issued a statement declaring the use of lethal force against civilians “highly disturbing.” Congresswoman Betty McCollum (D-MN-04), an outspoken proponent for Palestinian children’s rights, identified the killing as “state-sponsored violence.” 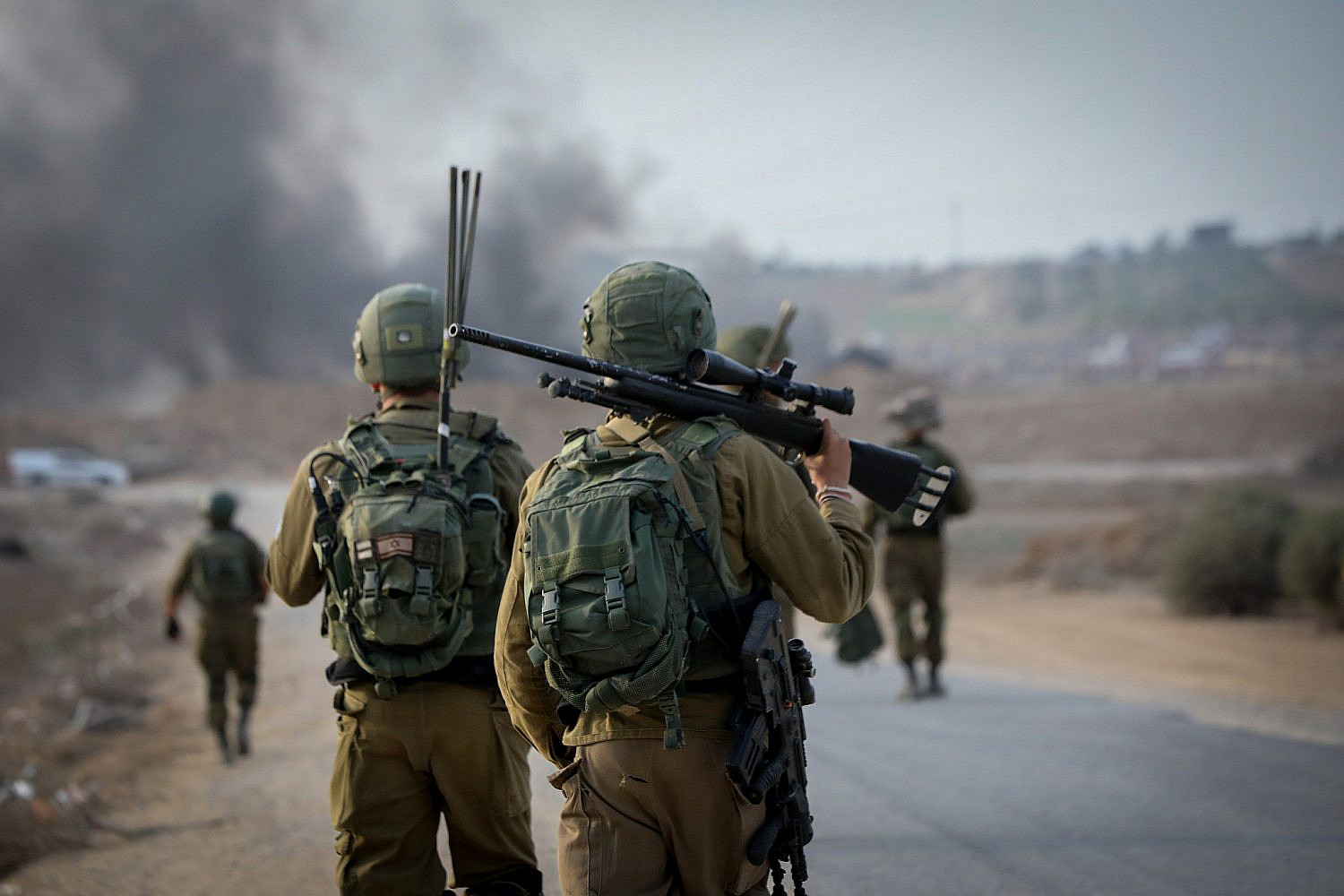 In a notable shift, however, the responses by McCollum, J Street, and others honed in on the fact that, as an Israeli military spokesperson confirmed, Ali was struck by a .22 caliber bullet fired from a “Ruger” rifle — a gun produced by the Connecticut-based Sturm, Ruger & Company, Inc.

This attention to the weapon is important. American lawmakers often boast that Israel is the largest cumulative recipient of U.S. foreign assistance since World War II, receiving $3.8 billion annually in military and missile defense funding, including around $800 million specifically for Israel to purchase weapons from producers inside Israel.

However, despite existing laws limiting the use of U.S.-sourced weapons to legitimate self-defense and prohibiting weapons or training for specific units likely involved in human rights violations, few have dared to inquire if any U.S. weapons or funds are complicit in Israeli rights violations.

Even if you are not paying close attention, it is abundantly clear that U.S.-sourced weapons, from fighter jets to assault rifles, are being utilized in violation of existing U.S. laws. Furthermore, the several hundred million dollars in “off-shore procurement funds” suggests that U.S. taxpayer funds may be complicit regardless of whether U.S.-sourced weapons are involved.

Congress must not rely on Israeli authorities to investigate themselves, and it is beyond time to end unconditional funding to Israel. McCollum has urged the incoming Biden administration to investigate Ali’s killing and declared, “Committing human rights abuses with impunity and with U.S. taxpayer aid is intolerable and there must be accountability on the part of the U.S. Government.” 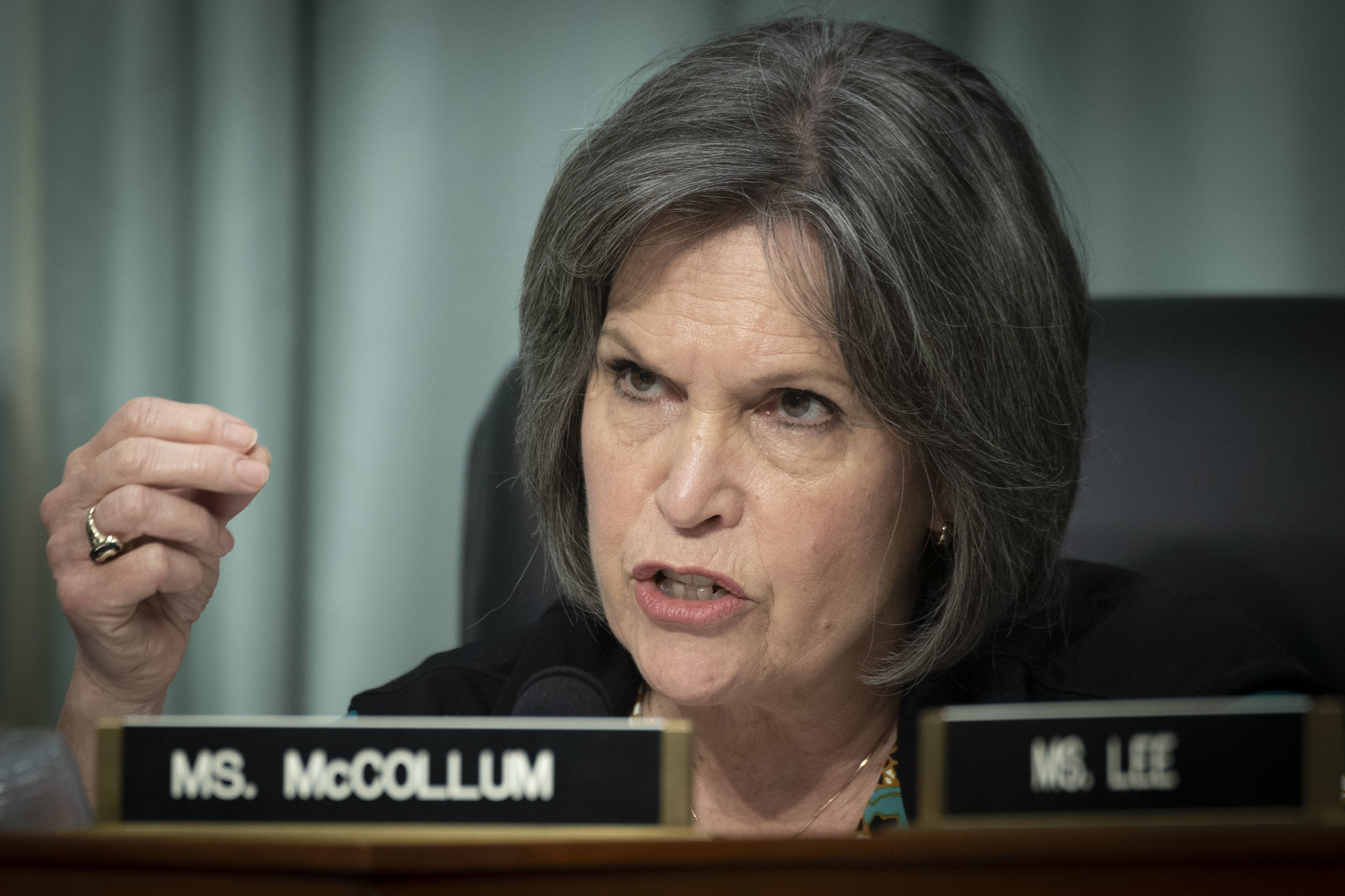 At a minimum, Democratic members of Congress must support applying human rights conditions on all U.S. foreign military financing — without exceptions — to ensure U.S. weapons and funds are not used to kill and maim children, or to attack schools, hospitals, and other civilian infrastructure.

Given the persistent violations and impunity enjoyed by Israeli soldiers, setting country-specific conditions and limitations on funds to Israel’s armed forces are necessary to guarantee that U.S. taxpayers do not support grave violations of human rights against Palestinian children.

The Biden administration should end the United States’ belligerence with the international community, and cease efforts to obstruct and shield Israel from accountability, including at the UN Security Council.

In a context where systemic impunity is the norm, failing to ensure that U.S. funds and weapons do not support Israeli abuses will make it certain that Palestinian children will continue to bear the brunt of Israel’s military occupation, with no end in sight.