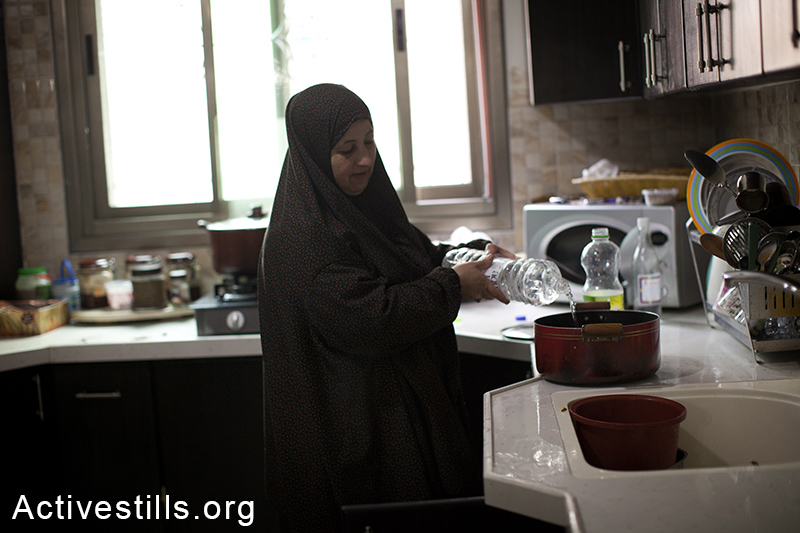 Member of the Swetti family pours water from a plastic bottle into a pot, East Jerusalem, March 15, 2014. The family of nine, living in the Ras Shehada neighbourhood has been going 13 days without running water. (Activestills.org) 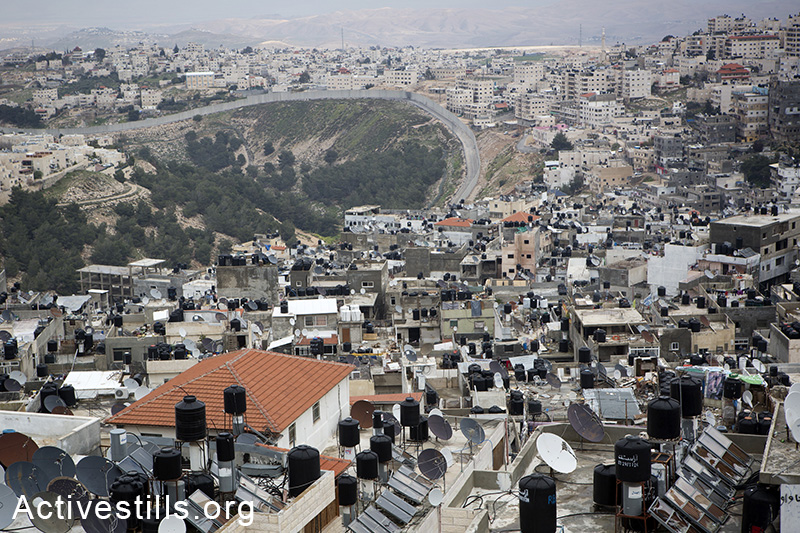 A view over Shuafat refugee camp and the separation wall that splits the camp, from Pisgat Ze’ev (left); on the right are the Anata and Dahyat A’salam neighborhoods, March 15, 2014. (Activestills.org)

Locals say that Ras Shehada has had problems with water for more than two months, and Ras Khamis for more than 15 days, generally with low pressure and occasional cut-offs, and that this is the worst extended outage that these neighborhoods have ever experienced. With the rooftop reserve tanks now emptied, residents have no choice but to buy water at high prices from local vendors.

Ronit Sela, director of a human rights project in East Jerusalem for the Association for Civil Rights in Israel (ACRI), wrote a letter last week to Infrastructure Minister Silvan Shalom which said, in part:

In a conversation with Mr. Eli Cohen, Associate Director of The Gihon Corporation, the water corporation responsible for supply water to Jerusalem, ACRI was told that the company’s water systems and gauges did not indicate that there was any problem with the water supply to these areas. This however does not change the harsh reality of tens of thousands of people, including infants, children, women and the sick, being left without water. It is essential to remember that the right to water is a fundamental right, the absence of which has serious implications on the right to life and health.

The Gihon Corporation and the Jerusalem Municipality correctly assert that the current water infrastructure in these neighborhoods is insufficient to meet the water demands of the residents. Indeed, this grave situation has been exacerbated in recent years by natural population growth together with the erection of the separation barrier that disconnects them from the rest of the city. It is the responsibility of the Ministry of National Infrastructure to intervene to find an immediate solution to this water shortage and ensure that these residents have access in the long term to a secure water supply.

This week, ACRI is going to the High Court to file an urgent petition on behalf of area residents calling on the National Water Authority and HaGihon to address the problem. 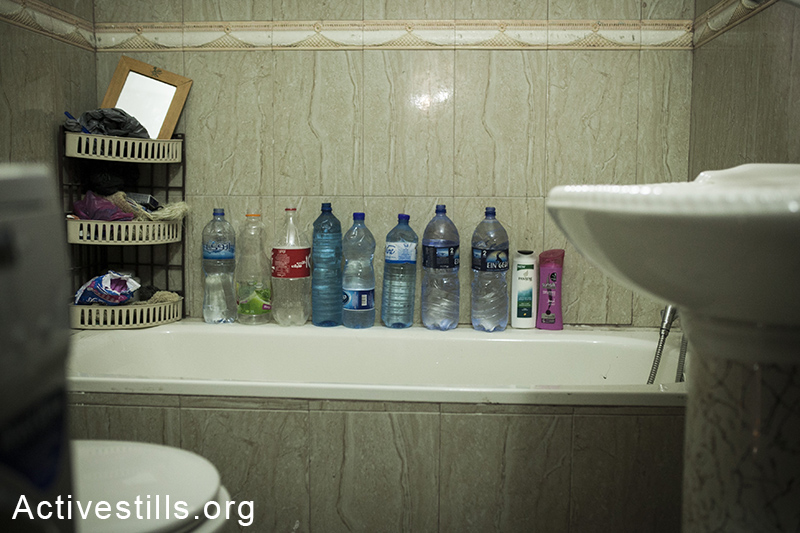 Plastic bottles at the Swetti family’s shower, East Jerusalem, March 15, 2014. The family of nine, living in the Ras Shehada neighborhood, has been going 13 days without running water. (Activestills.org) 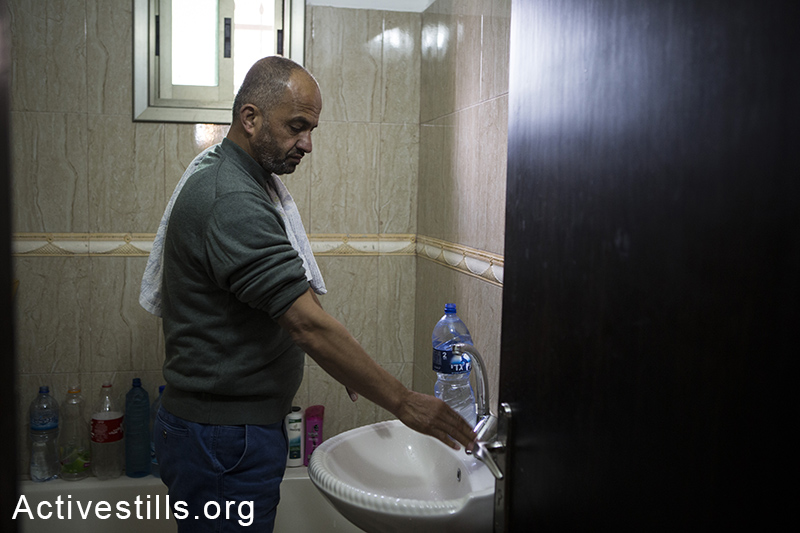 A member of the Swetti family checks the faucet, East Jerusalem, March 15, 2014. The family of nine, living in the Ras Shehada neighborhood, has been going 13 days without running water. (Activestills.org) 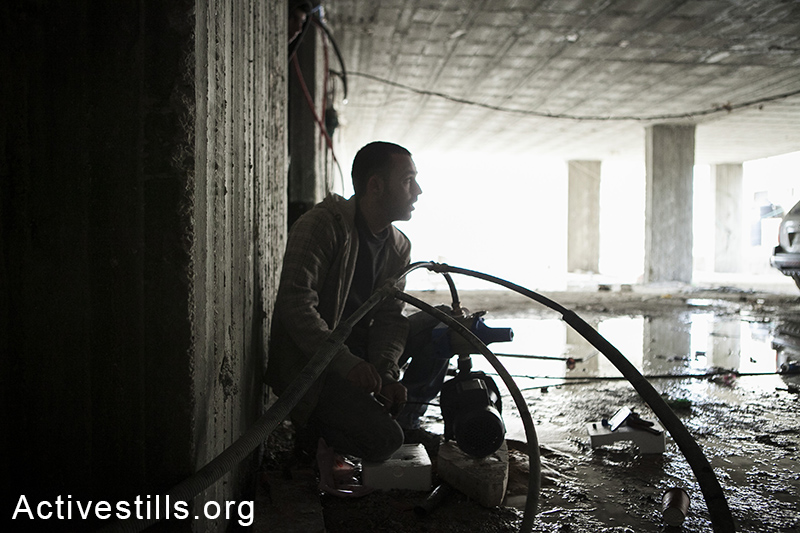 A resident of Ras Shehada plugs the building’s pipe into a pump to help the water pressure, East Jerusalem, March 15, 2014. The family of nine, living in the Ras Shehada neighborhood, has been going 13 days without running water. (Activestills.org)

In a statement reported by Haaretz, HaGihon acknowledged that the infrastructure in these neighborhoods is inadequate for the size of the population, but blamed the Water Authority for failing to adequately fund improvement and maintenance. The company’s statement also said that “most of the population in these neighborhoods [tens of thousands of people] are not registered customers of Hagihon but still receive a continuous water supply, out of humanitarian concerns.”

However, though water meters have been installed for some areas or buildings, when residents attempt to register as customers and receive a water meter for their own home, the company refuses to enter the area to install them. This is often true for other services as well. As Haaretz reports, “HaGihon work crews, like other Israeli authorities, do not often venture to the other side of the separation fence, due to security and coordination issues.” 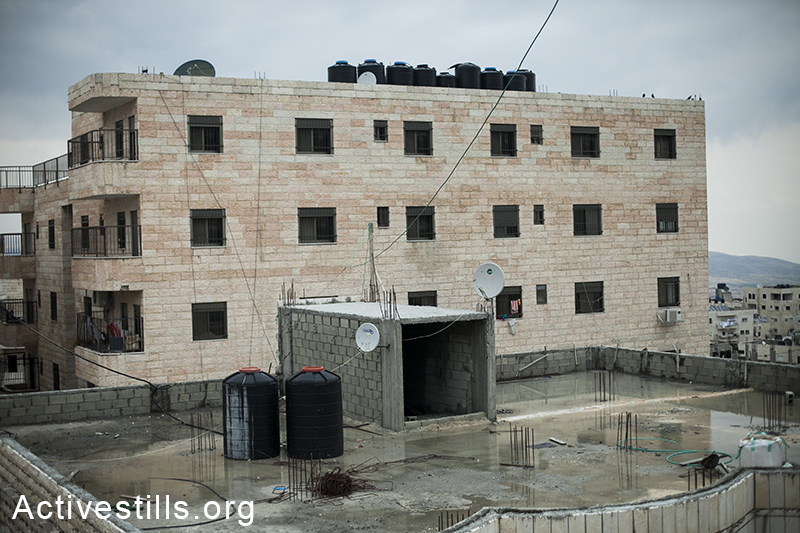 In addition to difficulty with water access, these neighborhoods, where the majority of residents hold Israeli IDs as Jerusalemites, suffer from lack of proper sewage drainage, causing large cesspools to form along the separation wall. Garbage collection is also neglected by the municipality, leading UNRWA to collect trash even outside of its area of responsibility in the adjacent Shuafat Refugee Camp. Residents must rely on volunteer fire fighters, and in the case of medical emergencies are forced to meet ambulances at the Israeli military checkpoint controlling access to the area

As Sela’s letter on behalf of ACRI notes, the neglect of these areas has its roots in the path of the separation wall, and the government’s failure to live up to its obligations:

[T]he approval of the route of the barrier that separates certain neighborhoods in Jerusalem from the rest of the city, obliged a long list of government agencies to employ creative solutions that suit the new reality. Almost a decade has passed since that government decision, yet very little has changed. 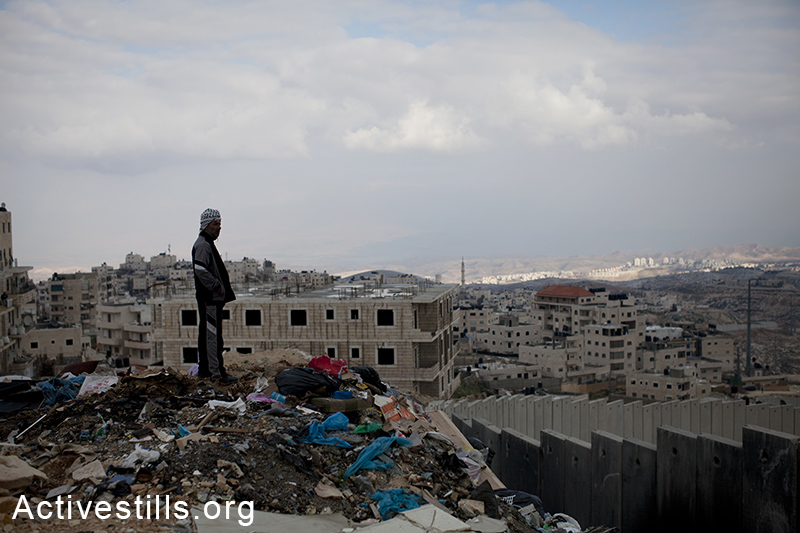 A resident of Ras Shehada over looking the separation wall, East Jerusalem, March 15, 2014. (Activestills.org)
Get Our Weekly Newsletter

emailemailemail
Before you go…
A lot of work goes into creating articles like the one you just read. +972 Magazine is nonprofit journalism, owned by many of our writers, editors, and journalists. In order to safeguard that independent voice, we are proud to count you, our readers, as our most important supporters. With your support, we can keep +972 Magazine a strong, independent, and sustainable force helping push the global discourse on Israel/Palestine.
DONATE
More About right to water 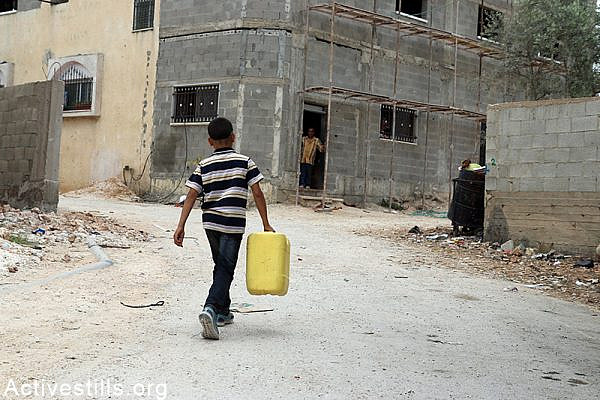 West Bank village wakes up to no water
The municipal council of Qarawat Bani Hassan was not warned that their water supply was going to be nearly shut off for days, and attempts to get answers from Israel, through the Palestinian Authority, did not bear any fruit. Text and photos by: Ahmad al-Bazz / Activestills.org Last Wednesday, without any prior warning, the majority…
By Activestills May 26, 2015 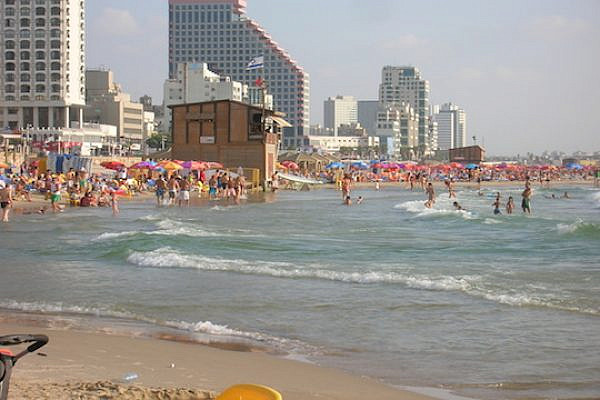 [op-ed] Israelis, stop swimming in our shit
A new report by Al-Shabaka, the Palestinian Policy Network details the damage that consecutive Israeli military assaults have caused to Gaza’s water systems, whereby 95 percent of the water consumed in the Strip for decades has been unfit for human consumption. By Sam Bahour Palestinians in Gaza are starting to wake up from the shell-shock of Israel’s 51-day Ramadan…
By +972 Magazine September 5, 2014 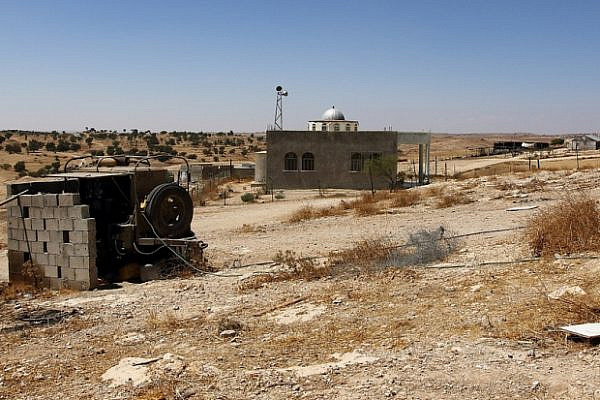 The unequal right to water in unrecognized Bedouin villages
By ruling that Bedouin citizens of Israel have only the right to ‘minimum access’ to water rather than ‘equal access,’ the Israeli Supreme Court established that the rule of law does not apply to Bedouin citizens. The resulting situation is intolerable for a country that claims to be a democracy, but is fitting for a…
By +972 Magazine March 1, 2013