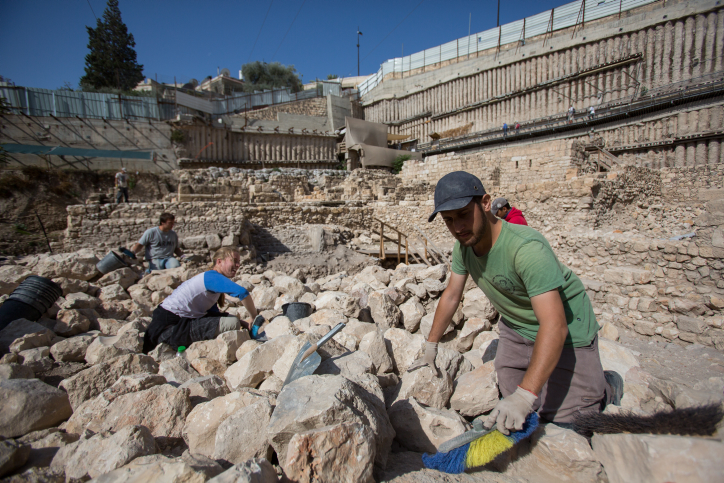 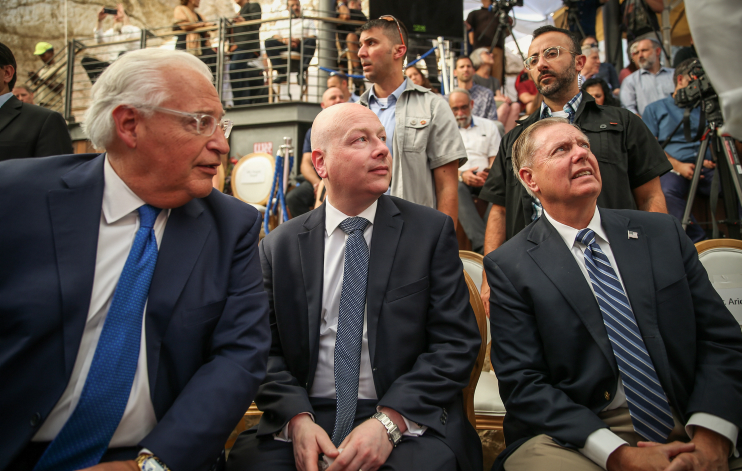 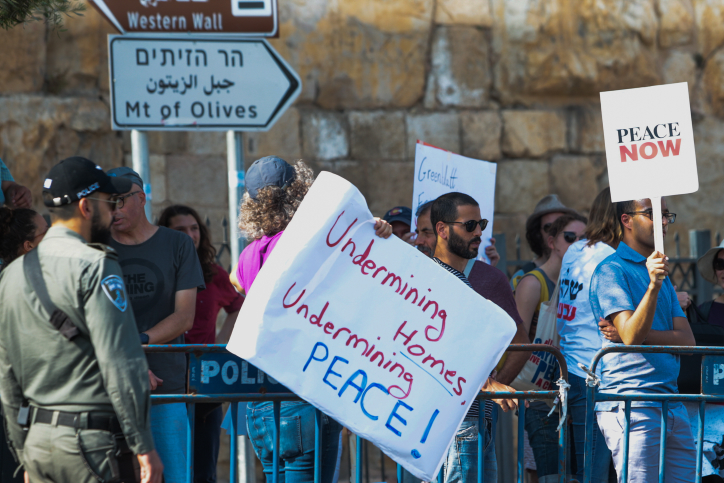 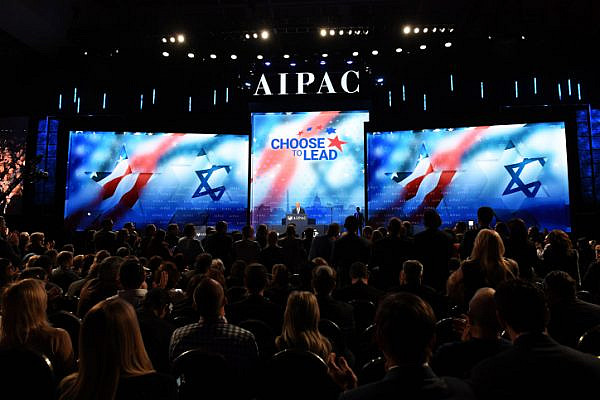 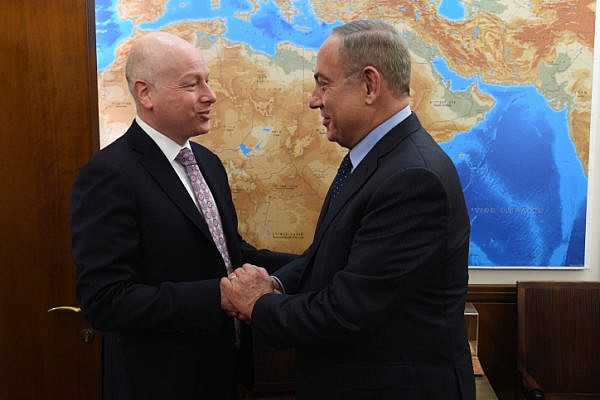 Debunking the myth: White House envoy Jason Greenblatt is no moderate
Long hailed as the ‘moderate’ voice among Trump’s envoys to the Middle East, Jason Greenblatt’s blanket support for the Israeli government has disqualified him from playing any meaningful role as a fair arbitrator. By Aaron Magid A growing understanding has emerged that amidst the hardline statements of U.S. Ambassador to Israel David Friedman, there is still a responsible…
By +972 Magazine April 16, 2018 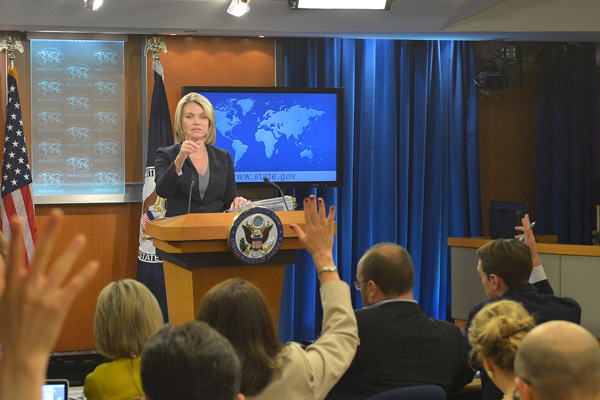