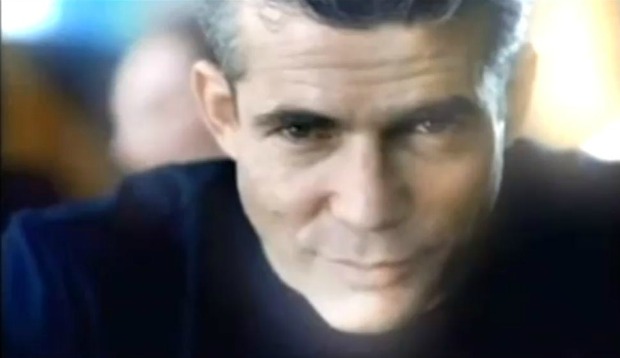 Yair Lapid (Youtube)
The Israeli newsrooms and blogosphere were sent into turmoil yesterday, due to a tweet from Judy Shalom Nir Mozes, the wife of Silvan Shalom – former Foreign Minister and today Minister for the Development of the Negev and the Galilee.

“A very strong and reliable rumor is making me wish Mazal Tov to Yair Lapid, who has decided for sure to go politics and is expected to leave the media world shortly.”

“If I really wanted to announce that I’m going into politics would I do it through Judy Nir Mozes Shalom’s twitter? It’s total nonsense, and I’m in the middle of editing the Friday show”.

Lapid is the son of Yosef (Tommy) Lapid, the former Justice Minister and head of the once-powerful centrist Shinui party. Tommy, who passed away in 2008, was a long-time journalist for Maariv. In 1999, his party got an astounding 15 seats in the Knesset.

Yair is one of the most familiar faces in Israel today. He’s starred in some of Israel’s biggest movies, hosted Israel’s most famous talk show, he writes the most read-column about his family and marriage in the front pages of the weekend supplement of Israel’s most-read newspaper (Yediot), was the main presenter for Bank HaPoalim’s advertising campaign (Israel’s biggest bank), and two years ago took up the position of anchor of the most watched TV station Channel 2’s flagship Friday night newscast. He’s written nine novels, and is an amateur boxer. He is loved, adored, even worshipped by many.

It’s only a matter of time till he jumps in. But he better jump in soon. Former Shas Chairman Aryeh Deri announced today he was making a comeback.

So, obviously someone smells blood.