It’s hard to explain the position Yair Lapid holds in Israeli public life, because there’s hardly any Western equivalent to think of. Lapid, the son of former justice minister Tommy Lapid – who was a prominent journalist and columnist for ages – is the anchor of the Channel 2 Friday night magazine show, one of the most watched in the country; He also writes a weekly column in the most popular weekly supplement, Yediot’s “7 Yamim”.

On top of all this, he is expected to follow his father and announce his political ambitions. Lapid acknowledged this about a year ago, when he admitted he has such ambitions, and in the face of criticism informed the public he would quit his media positions six months before the elections – which is, alas, bullshit: Aside from the elections of 1988, no Israeli elections were ever held on time. Lapid denied recently he is about to leave his media positions soon.

He is considered, among the cognoscenti, to be the fraudest of the frauds. He claims to be a master of American culture – but it was noticed his knowledge is very shallow. He claims to be a Jewish Reform thinker, but published a book about the Bible full of embarrassing mistakes and misquotes. He is supposed to speak immaculate English – but was caught red handed by yours truly (Hebrew) at not being able to tell the difference between “forefathers” and “four fathers”. He is a lousy interviewer, a master of the softball question, whose main contribution to Israeli culture is the question “What do you consider to be ‘Israeli’?” He is also a radical centrist, naturally – and highly telegenic. Which, naturally, makes him a serious political candidate. 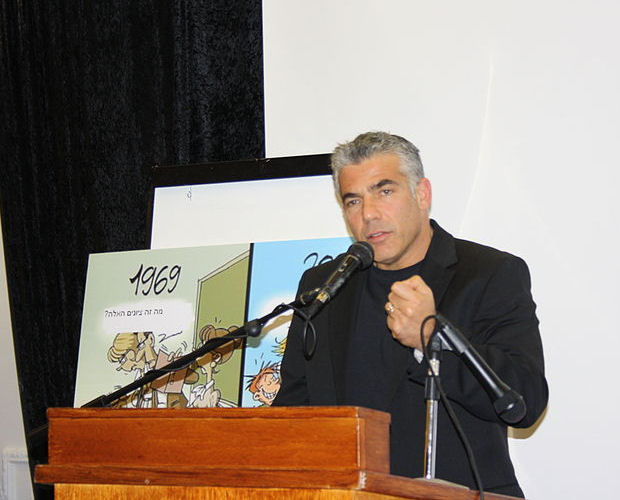 If you're not Israeli, screw your copyrights. Yair Lapid (Photo: Levy dudy‏, Cc-by-sa-3.0)

As you can see, I am not a fan. Why am I burdening you, gentle reader, with unnecessary information about a noxious personality? Because in his latest column, composed of 50 inane resolutions for the Jewish New Year (which I don’t celebrate; it’s not really New Year if you have to ask other people when is it due), there’s a very revealing note. Resolution #14 goes like this: “I will not download movies or albums by Israeli creators. It isn’t fair.”

Now, we can argue whether abuse of copyrighted material is theft till kingdom come. My position is it is, but I acknowledge that, as a creator of content, I am biased. What is clear here is Lapid considers such abuse as “unfair” – but only towards Israeli creators. The rest, as far as he is concerned, are fair game. Are you a struggling British singer? A promising Nepalese film maker? Screw you, says Yair Lapid. You were born to the wrong people.

This is Israeli – or, rather, Jewish; Lapid does not write “goyim,” but he might as well – exceptionalism at its worst. Lapid is pretty certain the vast majority of his readers won’t see anything wrong with his formulation. Those who do can be easily dismissed as “self-hating”. And that, in a nutshell, is what’s wrong with the Israeli center, which would be considered extreme right in most Western countries. 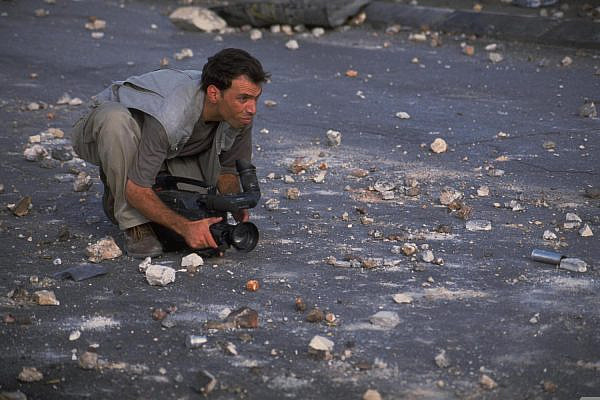