Human rights organization B’Tselem published a report reviewing harm to civilians in Operation Pillar of Defense. The report provides statistics on the numbers of Palestinians and Israelis killed over the course of the operation, which lasted from November 14 to 21, 2012. The report challenges the common perception in the Israeli public and media that the operation was ‘surgical’ and caused practically no fatalities among uninvolved Palestinian civilians. Furthermore, the report finds that there was a significant difference between the first and the final days of the operation: of the uninvolved Palestinian fatalities, 80 percent were killed in the last four days of the operation. 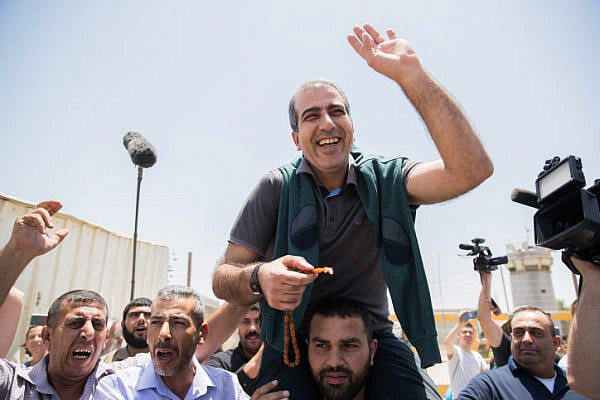 How the media helped turn an innocent Palestinian into a child rapist
Mahmoud Katusa, who was falsely accused of raping a 7-year-old Jewish girl, fell victim to a press and a public atmosphere that views Palestinians as guilty until proven innocent. By Uzi Benziman In order to understand the false allegations against Mahmoud Katusa, a Palestinian man from the West Bank who was wrongfully accused of raping a…
By The Seventh Eye June 25, 2019 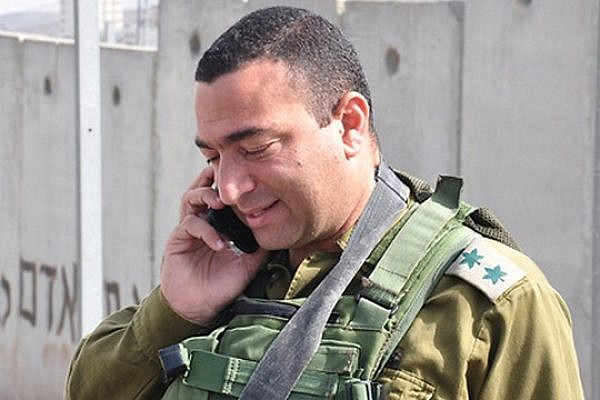 Shooting and lying: A textbook example of IDF impunity
Changing stories, contradictory testimonies and video evidence were not enough to convince Israel’s military prosecutor that an IDF officer should be prosecuted for shooting and killing an unarmed Palestinian teen. By John Brown* and Noam Rotem In July 2015 an Israeli army officer, Col. Yisrael Shomer, shot dead Mohammad al-Kasbeh, a 17-year-old Palestinian, near Qalandiya crossing…
By +972 Magazine April 11, 2017 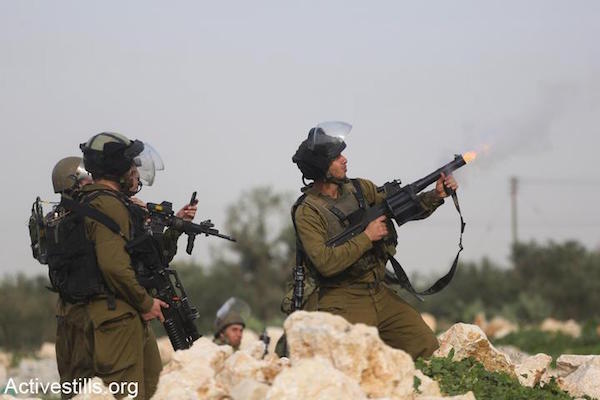 IDF soldiers who killed unarmed Palestinian set for community service
Two IDF soldiers shot Samir Awad from behind eight times in January 2013, killing him. Nearly four years and a string of investigative failures later, it looks unlikely that either of the accused will go to jail. By John Brown* In January 2013, Israeli soldiers killed Palestinian teen Samir Awad in the West Bank village…
By +972 Magazine December 19, 2016