The new Netanyahu coalition will give settlers and their supporters more executive power than any previous government in Israel has until now. 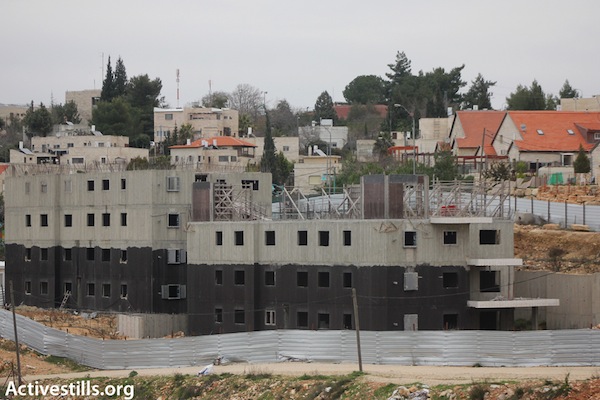 With the Housing and Industry ministries in their hand, and political ally Moshe Ya’alon as the new defense minister, the settlers are very pleased by the new Netanyahu government. Head of the Samaria region (the northern West Bank) Gershon Mesika told the Ynet news site:

“On the face of it, it does look like a wet dream – Ya’alon on defense and Ariel on housing is something which carries great potential, but in these things you can’t foretell what will happen.”

The Ynet piece quotes other settler leaders who were extremely satisfied with the new coalition.

The Jewish Home party (formally known as the National Religious Party) registered an all-time high of 12 seats in the last elections. The settlers also did very well in the internal Likud primaries, with many of their favorites – Moshe Feiglin, Tzipi Hotovely, Yariv Levin and Danny Danon – ranking in high places on the united Likud-Yisrael Beitenu list.

With the help of Yair Lapid, the centrist leader who formed a pact with Jewish Home leader Naftali Bennett during coalition negotiations, the settlers were able to fulfill two of their most important political goals: replacing Ehud Barak with a more hospitable defense minister, and taking over the Housing Ministry. The Defense Ministry is the final authority on all civilian projects in the West Bank, while the Housing Ministry can help speed up the bureaucratic process and finance projects in the occupied territories. The Housing Ministry has special importance in the right-wing effort to establish a Jewish presence in Palestinian neighbourhoods in East Jerusalem.

Bennett’s Jewish home party will not oppose Netanyahu’s effort to renew negotiations with the Palestinians, since they believe that even if talks resume, they cannot lead to evacuation of settlements, let alone a solution.

However, it is unclear what would become of the government if the U.S. administration is able to impose another settlement freeze. In such a case, pressure on Jewish Home to leave the government would increase.

Related:
Resource: EU Heads of Mission report on Israeli settlements
The ethnic vote and the ‘white coalition’: 7 takeaways from Israel’s elections
Why the emerging Israeli coalition makes me hopeful