One of the well known figures in the settler movement, Knesset Member Uri Ariel from the radical rightwing National Union Party, is publicly calling for a one-state solution as an alternative to the construction of a Palestinian state, the independent news site Srugim reported.

Ariel is calling on Israel to annex the West Bank immediately and give all Palestinians living there the status of residents in Israel, similar to those of Palestinians in East Jerusalem, which was annexed to Israel in 1967. According to the plan, Gaza will not be made part of Israel.

Residents have access to social security, health insurance and they can vote in municipal elections. They don’t have the right to vote in national elections or be elected to the Knesset, and they cannot purchase homes on state land. All residents will be able to become Israeli citizens after five years, subject to a test in Hebrew and a loyalty oath.

As part of this move, Ariel would like to introduce a regional election system instead of the direct national elections which are held in Israel now.

According to the report in Srugim, a news site with a national-religious line, Ariel presented his ideas at a panel on “alternatives to Palestinian State” held in Jerusalem last week.

Ariel’s ideas are in line with similar thoughts expressed by rightwing hawks recently, among them Moshe Arens, Knesset Speaker Reuven Rivlin, former chief of staff for PM Netanyahu Uri Elizur and Likud MK Tzipi Hotovely. All of them spoke on record in favor of a one-state solution in a feature piece I did for Haaretz a couple of years ago.

From a progressive perspective, it’s easy to point out the holes in the Right’s idea of a single-state solution. First and foremost, the right-wing politicians speak of a Jewish state, which will keep the (Jewish) law of return and reject the (Palestinian) right of return. They all include the West Bank and leave Gaza out of the plan, and none of them show any inclination to introduce a truly multi-cultural system, even in the level of language and state symbols. These are all non-starters for Palestinians. But let’s be honest – the “solution” or “concessions” adopted right now by the Israeli consensus and by Israel’s leaders are even further away from what Palestinians would want to have.

It is important that those Arabs of Judea and Samaria that join the State of Israel will enjoy proper services. Proper education, welfare, infrastructure and employment…

If we look past the labels of left and right, what represents a more democratic and just approach – the statement above or the language of separation? This is a debate worth having now. 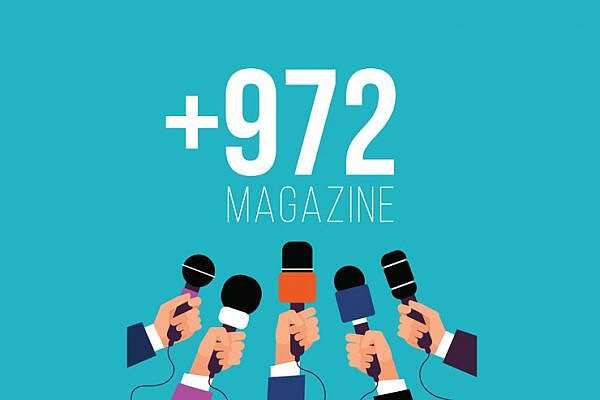