Former Prime Minister Yitzhak Shamir passed away yesterday at the age of 96.  To me he will be remembered as the man who loved the status quo. The man who did nothing, and for years. The man who basically taught Benjamin Netanyahu the art of stalling. Shamir can rest in peace knowing his pupil has outdone him in the field of inactivity.

Shamir, the man who executed his own Lehi friend for treason.

Shamir, the man who said “For Eretz Yisrael, it is permissible to lie.”

Shamir, the man who said “The Arabs are the same Arabs, and the sea is the same sea.” [Heb]

Shamir, the man who said that Netanyahu was “the angel of destruction.” It takes one to know one.

And destroy he did. As David Landau points out today in Haaretz, “His long years in power did enormous damage. His shooting down of Shimon Peres’ ‘London Agreement’ with King Hussein of Jordan was arguably the most disastrous decision an Israeli leader ever took… Every day of non-progress that passed was a victory for him. He notched up ten years of them.”

How many will Netanyahu notch up?

emailemail
Before you go…
A lot of work goes into creating articles like the one you just read. +972 Magazine is nonprofit journalism, owned by many of our writers, editors, and journalists. In order to safeguard that independent voice, we are proud to count you, our readers, as our most important supporters. With your support, we can keep +972 Magazine a strong, independent, and sustainable force helping push the global discourse on Israel/Palestine.
DONATE
More About Yitzhak Shamir 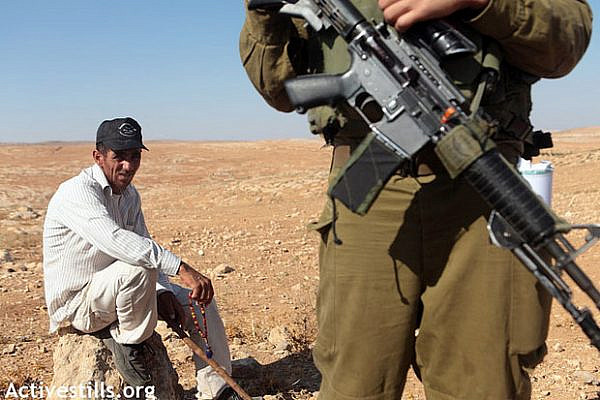 Overplaying the ‘terrorism’ card
The reaction to this week’s killings of two IDF soldiers showed that Israel’s moral condemnation of deliberate civilian killings is a tactic, no more.      The most powerful argument Israel makes in its campaign to paint the Palestinians as the bad guys and itself as the good guy is to point out that Palestinians…
By Larry Derfner September 24, 2013 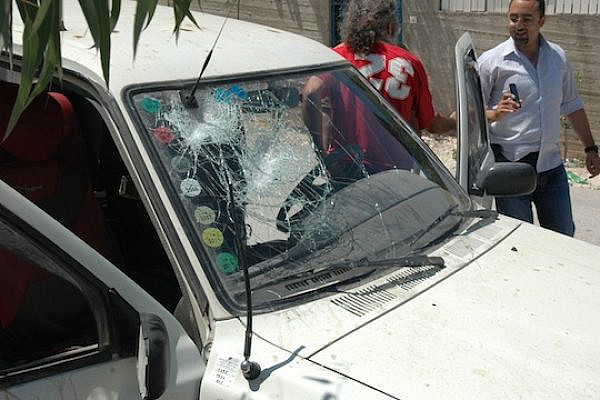 Settlers assault Israeli human rights workers near West Bank outpost
Yesh Din personnel, who were in the West Bank doing the job that police simply aren’t doing, were attacked last week by settlers near Havat Gilad. And these are the people the defense minister wants to sign a deal with? By Yesh Din (written by Yossi Gurvitz) Three Israelis – and yes, there is the…
By +972 Magazine June 30, 2013 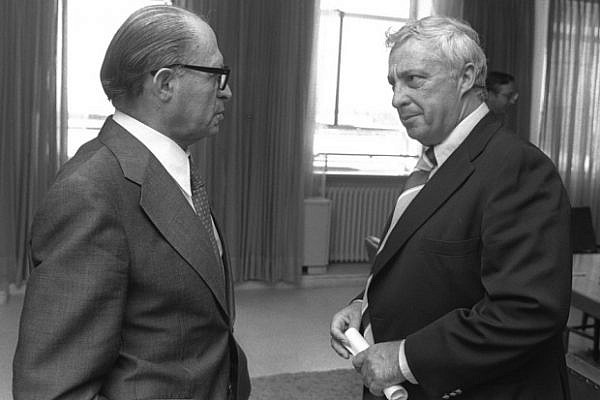 ‘Nothing will happen. Maybe some more terrorists will be killed’
Declassified documents from meetings held before and during the Sabra and Shatila massacre in 1982 reveal Ariel Sharon’s contempt for Palestinian lives. Published last week by the New York Times, the documents demonstrate the arrogance of Sharon and a young Benjamin Netanyahu in their dealing with American diplomats and officials, who expressed justified concerns over…
By Noam Sheizaf September 21, 2012