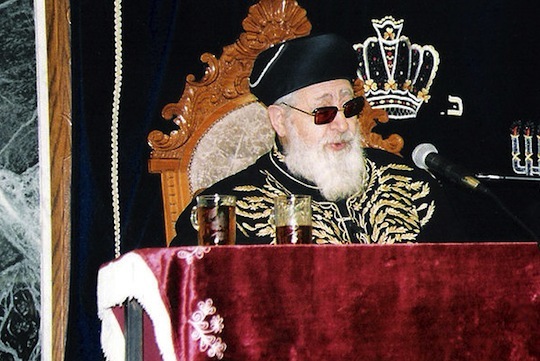 Last week, Benjamin Netanyahu sent National Security Council head Yaakov Amidror to the spiritual leader of Shas, Rabbi Ovadia Yosef. Apparently, this was done to convince the rabbi of the need to attack Iran. According to Haaretz political analyst Yossi Verter, Shas ministers Eli Yishai and Ariel Attias, “both members of the security cabinet, are thought to be opposed to an Iran attack.”

There are 14 ministers in the security cabinet; eight of them in the above-mentioned octet (the forum of eight – A.K.). At the moment, two are definitely in favor of an Iran attack: Netanyahu and Barak. Two others are thought to be supporters: Avigdor Lieberman and Yuval Steinitz. It’s believed four are against: Yishai, Dan Meridor, Benny Begin and Moshe Ya’alon.

According to Verter, Ya’alon is showing signs of “weakness,” and might soon switch sides, out of “political considerations.” But Netanyahu may already have a majority in the octet based on what Rabbi Yosef said in his weekly Saturday night address, as the Jerusalem Post reports:

The Rabbi responded during his weekly address: “When we say the blessing over the dates at our Rosh Hashana meal this year, and we ask God to ‘bring an end to our enemies,’ we should be thinking about Iran, those evil ones who threaten Israel. May the Lord destroy them.”

The blessing over the date, tamar in Hebrew, is that God “put an end to the enemies, haters and those who wish evil” upon the Israelites.

Last Saturday, during his weekly Torah lesson, Yosef briefly mentioned as an aside the issue of Iran’s nuclear program.

“A second Haman, also from Persia, intends to do evil to us,” he said in reference to a Persian enemy of the Jewish people recorded in the Biblical book of Esther.

“We need to stand in prayer with all our hearts before God,” he continued.

So, it just may be that Amidror’s visit went well beyond expectations. According to Verter’s count, if Yishai has gotten any instructions from above and is now with Bibi, it’s 5-3 in the octet. With Ya’alon wobbling…

Of course, Netanyahu and Barak still have to deal with the fact that a majority of the public is against an attack, not to mention the IDF top brass. Oh, and there are the Americans, too, who aren’t too happy about it.

BECOME A MEMBER
More About Iran 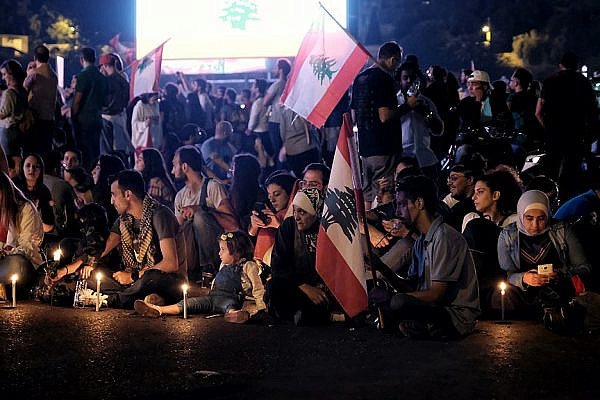 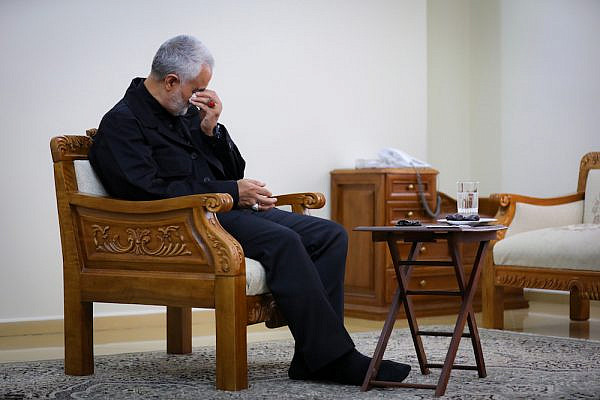 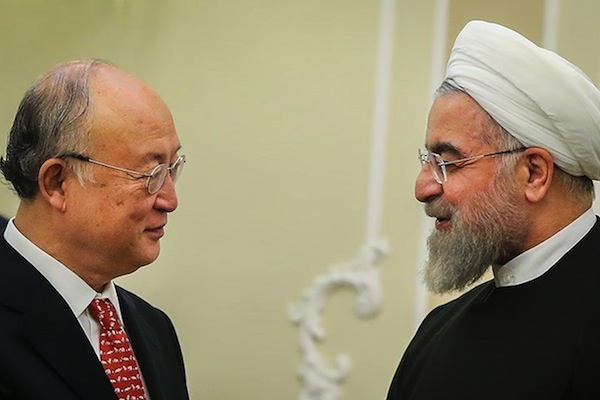