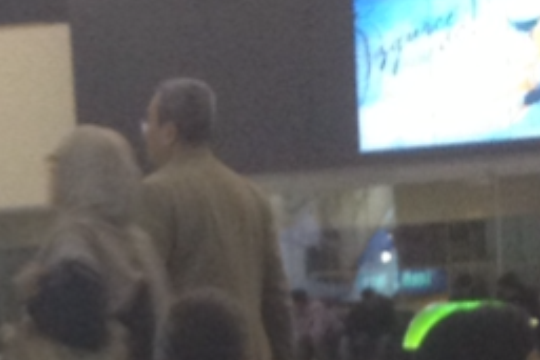 Former Israeli Defense Minister Ehud Barak was spotted at an Istanbul airport this morning (Saturday). Barak was accompanied by his wife and a security guard. The trio was in transit and spent four hours in an airline lounge.

Barak served as defense minister during Operation Cast Lead in 2008-2009 and the 2010 flotilla offensive, in which nine Turkish nationals were killed by Israeli commandos onboard the Mavi Marmara. Both events led to a severe deterioration in Israeli-Turkish relations, which were partly mended recently when Israeli Prime Minister Benjamin Netanyahu apologized to Turkish Prime Minister Recep Tayyip Erdoğan for the incident. Negotiations over compensation for the families of the deceased are currently taking place.

Israeli officials, ministers and high ranking officers have avoided Turkey in recent years, also due to legal proceedings against those involved in the attack on the Flotilla.

Ehud Barak didn’t take part in the last Israeli elections and holds no official position in today. It is not clear whether his landing was coordinated with Turkish authorities. In the past, when Israeli officials or senior officers feared arrests during layovers, they preferred to stay on the plane. 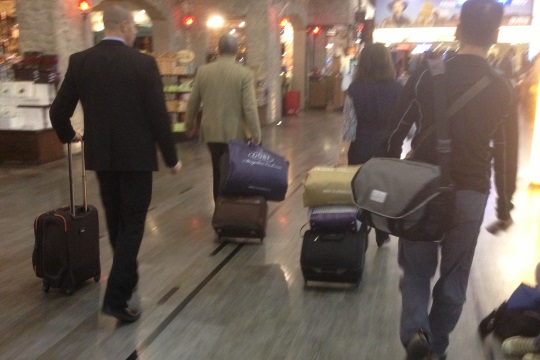 Ehud Barak, his wife and a security guard in Istanbul, May 4, 2013 (photo: Roee Ruttenberg)
Get Our Weekly Newsletter