Can Israel help the United States treat hunger striking detainees at Guantanamo Bay more humanely? Probably. But one lesson that may be lost on the U.S. is that Palestinian hunger strikes in Israel have – for the most – part been successful. 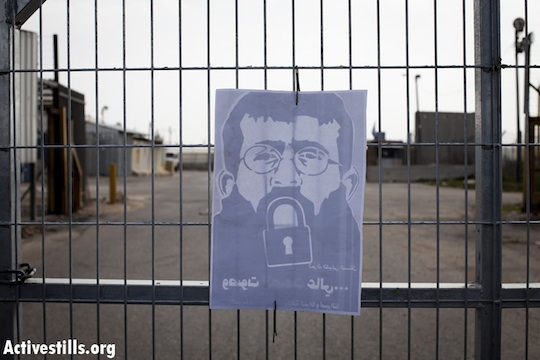 When nearly 200 people were rushed to Boston hospitals after the marathon bombing earlier this year, doctors were prepared because of an Israeli disaster management training they had received years earlier.

When a building collapsed in Nairobi in 2006, Israeli army search and rescue teams flew in and freed trapped survivors.

Disaster medicine is the one of the few fields in which Israel truly excels to the point that it can make a positive contribution to the international community – and for that it deserves credit.

Another field in which Israel excels and powerful countries around the world seek its knowledge is urban warfare and counterterrorism. I’m going to go ahead and declare the arms trade a not-positive contribution to the world.

However, despite the polarity between medicine and warfare, healing and destruction, there is a point where the two converge.

Haaretz revealed on Monday that Israeli doctors have been invited to teach the Americans their policies and procedures for dealing with Palestinian hunger striking prisoners. The Americans are under pressure over force-feeding some of the 106 hunger-striking detainees at Guantanamo Bay.

When it comes to dealing with hunger-striking prisoners, (civilian) Israeli doctors have had decent success both in respecting the prisoner’s refusal to accept nourishment and also keeping them alive. There are other, unacceptable abuses like shackling hospitalized prisoners, but all in all, the Israeli doctors could teach the Americans a thing or two.

Force feeding hunger strikers is extremely inhumane and painful for the patient, described by the ACLU as “cruel, inhuman, and degrading treatment.” In the video below, released by The Guardian Monday, Yasiin Bey (aka Mos Def) volunteers to undergo the “treatment” – it’s not a sight for faint eyes.

Furthermore, the World Medical Association has unequivocally stated that physicians should respect a patient’s refusal to accept food and/or water. “Forced feeding contrary to an informed and voluntary refusal is unjustifiable,” the WMA Declaration of Malta on Hunger Strikers reads.

The Israeli doctors would truly be doing a service if they are able to convince their American counterparts to stop force-feeding Guantanamo prisoners.

The irony of the Israelis teaching Americans how to ethically treat hunger striking detainees is that in recent years, although Israel has managed to keep long-term hunger strikers alive while mostly respecting their wishes to refuse food, the hunger strikes were ultimately successful.

Khader Adnan reached a deal to secure his release from administrative detention after hunger striking for 66 consecutive days.

After nearly nine months of an intermittent hunger strike, Samer Issawi, too, accepted a deal that will see him released later this year. Most all other recent cases ended with similar results.

Both the Palestinian and Guantanamo hunger strikers have similar demands: an end to their imprisonment without trial. In Israel-Palestine, their demands were met and victory declared. In Guantanamo, the chances of a similar victory are virtually nil.

President Barack Obama promised to close Guantanamo in his first year in office. That didn’t happen for a number of reasons, primarily Congress and prohibitions on returning detainees to Yemen. Eighty-nine of the detainees in Guantanamo have been cleared for release, but the U.S. has nowhere to send them.

The Israeli doctors heading to the U.S. may succeed partially in teaching their American counterparts how to keep hunger striking prisoners alive while respecting their medical autonomy. But they will not be able to teach them how to break the spirit of those willing to fight for their rights with the only means available.

emailemail
Before you go…
A lot of work goes into creating articles like the one you just read. +972 Magazine is nonprofit journalism, owned by many of our writers, editors, and journalists. In order to safeguard that independent voice, we are proud to count you, our readers, as our most important supporters. With your support, we can keep +972 Magazine a strong, independent, and sustainable force helping push the global discourse on Israel/Palestine.
DONATE
More About Khader 'Adnan 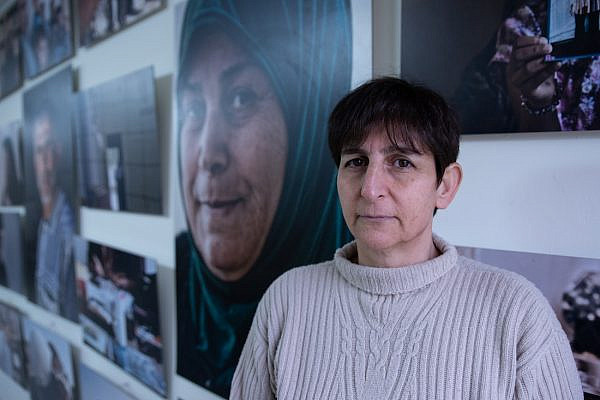 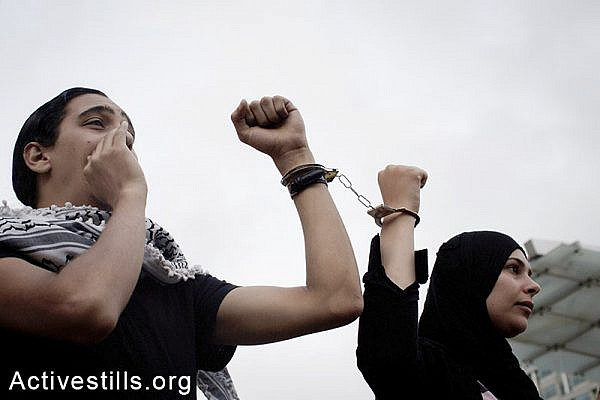