Since the kidnapping of three Israeli teenagers from a hitchhiking stop in the West Bank on June 12, 2014, the Israel Defense Forces has been operating all over the Palestinian territories, in Areas A, B and C. The following list attempts to provide some basic statistics on the toll it has been exacting. While Israeli media is portraying the operation as highly restrained, these numbers show the deep effect it has on the Palestinian population as of June 20, 2014. *Some numbers provided are estimates due to the difficulty in confirming exact numbers.

Number of days since operation began: 7

Of them, number associated with Hamas: 240

Of them, the number released in 2011 Gilad Shalit exchange: 55

Number of indictments filed against them thus far: 0

Number of troops deployed to Hebron: At least 2,000

Number of residents of the city of Hebron under total lockdown:  200,000

Number of Israelis living in Hebron: 800

Number of rockets fired from Gaza: 16

Number of Israeli air strikes on Gaza: At least 15

Number of Palestinians wounded: At least 7

emailemail
Before you go…
A lot of work goes into creating articles like the one you just read. +972 Magazine is nonprofit journalism, owned by many of our writers, editors, and journalists. In order to safeguard that independent voice, we are proud to count you, our readers, as our most important supporters. With your support, we can keep +972 Magazine a strong, independent, and sustainable force helping push the global discourse on Israel/Palestine.
DONATE
More About Operation Brother's Keeper 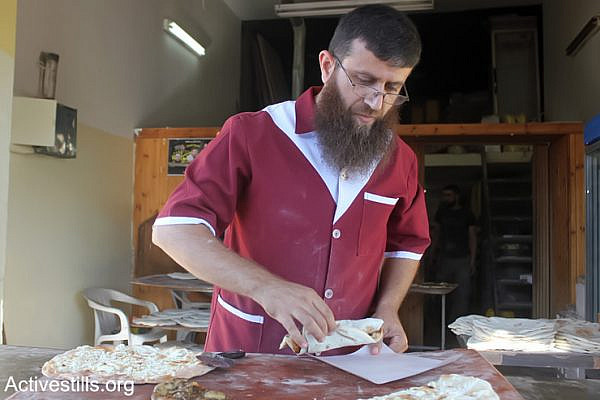 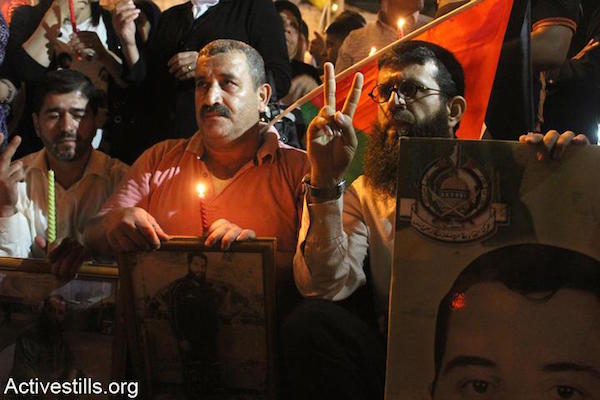 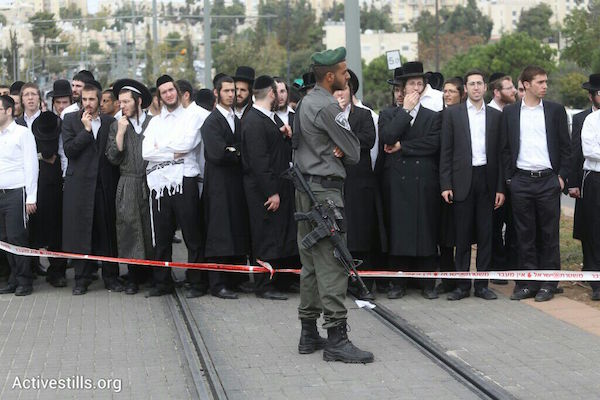 Minister: Demolish homes in response to deadly J’lem attack [updated]
This is the second such attack in as many weeks. Israeli ministers and MKs call for mass arrests, home demolitions in response. In separate incident, Palestinian teen is kidnapped and injured in East Jerusalem. [Updated with details of a second incident in the West Bank Wednesday night.] One person was killed and 13 others injured, two critically, when…
By Michael Schaeffer Omer-Man November 5, 2014