Democracy didn’t solve apartheid’s problems – it sparked a process of addressing them that could not start beforehand. South Africa should remind Israeli and Palestinian leaders that the road to transformation is long and imperfect – and it must start now.

With the possibility that four-term Prime Minister Benjamin Netanyahu could one day fall due to corruption investigations, and succession speculation around aging Palestinian leader Mahmoud Abbas, might a new generation of leadership finally boost the ossified peace process?

It’s hard to be optimistic. Israeli leaders have become too comfortable for too long doing nothing, while the Palestinian leadership seems intent on cannibalizing itself, with the help of the occupation. But future leaders may want to take a look at South Africa, as I did on a recent trip, for some comparative insights about why inaction is a terrible idea.

The first obvious comparison between the two regions made famous in 2006 by former U.S. President Jimmy Carter’s book, Peace, not Apartheid, was important at the time. The shock value (for some) helped place Israel’s occupation on a similar level of severity as the infamous regime. However, over a decade later, the debate over whether occupation should be considered apartheid has grown stale. The word has become a team insignia rather than a signifier, and the toxic argument obscures other valuable insights from South Africa about how a conflict can wane, end, and eventually  transform.

In South Africa today, one implicit question seems to run like a river beneath most conversations: is it working? Did ending apartheid bring a better life for the oppressed, while protecting the erstwhile oppressors and their descendants?

Apartheid’s bitter residue still stains the country. Although the policy ended over two decades ago, Peter Sullivan, former chief editor of The Star, South Africa’s premier daily newspaper, stated pointedly to me, “When did it really end?”

Apartheid’s legacy crops up in conversation about nearly all social issues. Young people live with post-conflict experiments designed to equalize educational and professional opportunities. Art exhibits address contemporary struggles of racial identity. The country seems to hover between the vibrancy of a new society building itself – similar to the spirit that drew me to Israel in my 20s – and a descent into grave ills of corruption and crime.

Thus the second main comparison is less about Israel-Palestine, but relates to other post-conflict societies where I have worked: when conflict ends, it can take decades for society to change. Setbacks abound. Democracy didn’t solve apartheid’s problems – it sparked a process of addressing them that could not start beforehand.

By refusing to advance a political agreement now, Israelis and Palestinians postpone the long exorcism of conflict legacy, which can only begin after the structures of conflict fall.

The third main comparison involves the reasons why leaders postpone this process – and the consequences of waiting. 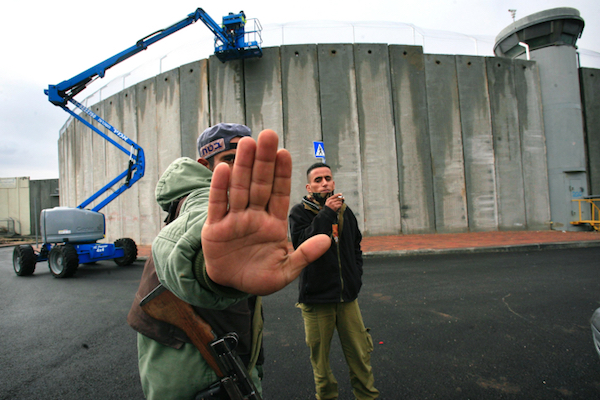 In Israel one often hears that the two parties are too hostile and cannot trust each other. Israelis are terrified that a Palestinian state might become a terrorist theocracy, while a one-state scenario (or a two-state confederation) could mean that that each side floods the other and destroys their respective national character. “It will take time,” is a commonly heard refrain.

South Africa’s leaders too thought the indeterminate future was a good time for progress. In 1966, Prime Minister Hendrik Verwoerd said: “What about the future? I have…little doubt about the solution of our racial problems, if given the time. If meddlesome people keep their hands off us, we shall… provide all our races with happiness and prosperity.” He was assassinated a short time later. As the end of apartheid neared, its stalwart supporters remained terrified that black South Africans could not govern or coexist with whites. They will destroy us, people had said. “’One person, one vote will happen only once,’” Sullivan recalled critics of democracy saying.

Fears may be legitimate – but they are also eternal. Waiting for them to subside before resolving a conflict probably means never resolving it.

As to the substance of those fears – that an agreement will bring doomsday scenarios – Albie Sachs wrote in his 2016 book We the People: Insights of an Activist Judge: “From a moral point of view, it seems most dubious to refrain from dealing with an actual and manifest evil because of anxiety that its elimination might lead to the appearance of another evil…” Sachs served as a judge on the first Constitutional Court in the newly democratic South Africa; he also lost his right arm and an eye to a bomb for his opposition to apartheid. In the book, he continues: “The best time for fighting for freedom is always now.”

Between the two regions, the consequences of chronically postponing the end of the conflict are starting to resemble each other. South Africa’s apartheid policy long outlived its legitimacy, inspiring a painful international economic and cultural boycott. Various forms of boycott or global censure that may be used against Israel need not be identical, to hurt. 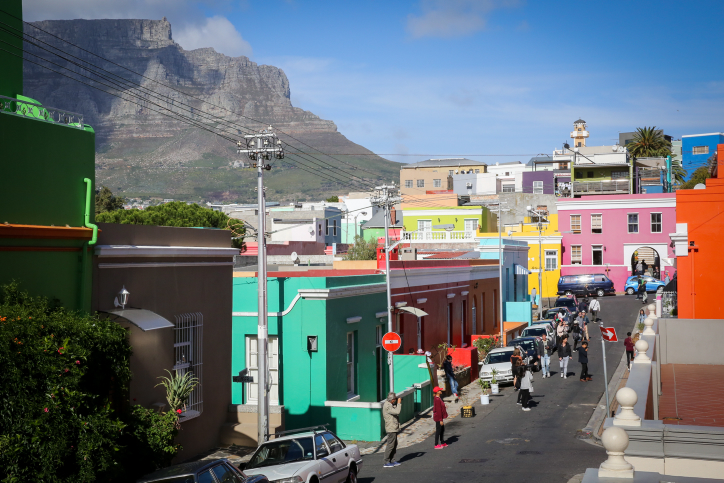 As a last resort (and a last comparison), those who resist resolution in Israel and Palestine will insist that there is simply no answer at present. The two-state solution may no longer be possible, while one state is largely undesired. A two-state confederation is too new to have widespread legitimacy.

But ending apartheid took many forms; the old adage says that peace is a process, not an event. Apartheid laws were repealed in 1991, an interim constitution passed in 1993 and a final one in 1996, the first full-suffrage elections were held in 1994. The Truth and Reconciliation Commission followed, and aggressive affirmative action policies have been implemented to nurture equality. The laborious dismantling of institutions, habits, and behaviors associated with white rule continues today.

The problems cannot be papered over. South Africa is racked by economic inequality; lavish wealth sits atop indigent sprawl, and the gaps are heavily (though not totally) race-bound. Party patronage and hints of tribal politics threaten democratic governance. Crime is so bad that walls and wire barricade private homes; signs threaten thieves with electrocution, armed response, and poison. On August 8, the National Assembly held a vote of no-confidence against President Jacob Zuma, widely seen as corrupt, but failed to win a majority.

And yet, there are clear signs of people taking their destiny into their hands. Civil society makes vigorous efforts to engage citizens and deepen democracy. The no-confidence vote was a secret ballot; Baleka Mbete, Speaker of the National Assembly, announced the rules thoroughly and deliberately, with a hint of pride at this procedural integrity. In Durban, a multi-racial stream of joggers stop at hipster cafés in the morning, indicating growing diversity of the middle (and upper) classes.

When I asked Albie Sachs broadly how South Africa is doing now, he said “First of all, we have a country, and nobody predicted we could get a country. People predicted a racial bloodbath…that’s a huge achievement.”

South Africa should remind the ailing leaders of this region, or their successors, that the road to transformation is long and imperfect – and it must start now. Maybe the bar is low now, but first of all, we can do better.

This article reflects the approach of a comparative conflict research project I lead at Mitvim: The Israeli Institute for Regional Foreign Policies.