A group of twenty people who fled the horrors of Eritrea was being prevented from crossing the fence to Israel at gunpoint. The army also prevented doctors and volunteers from supplying the refugees with food and medicine.

UPDATE: Around 6:30 P.M., it was made known that two women along with the 14-year-old boy will be allowed into Israel to receive medical treatment. The rest of the asylum seekers will be left on the Egyptian side of the fence. Prime Minister Netanyahu has confirmed that three of the “infiltrators” will be let in, while the rest will turn back. According to initial reports, the rest of the group has been handed to the Egyptian army. “Israel is not a destination for infiltrators,” Netanyahu said. 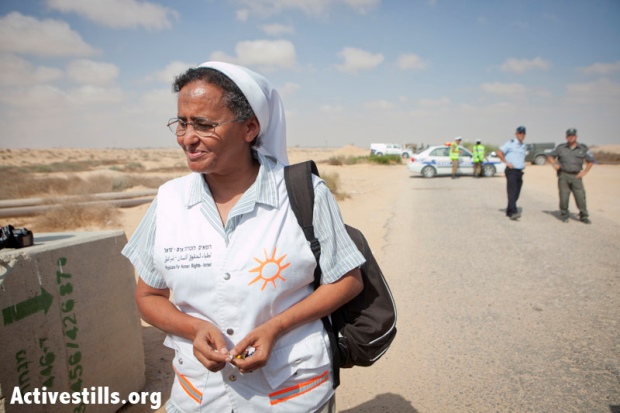 Sister Aziza from Physicians for Human Rights is turned away by the army and police from the zone where African refugees are being held on Israel’s southern border, September 6, 2012 (photo: SGActivestills.org)

As I write these words, the IDF is preventing a group of senior Israeli doctors – members of Physicians for Human Rights – from reaching some 20 Eritreans trapped between the Israeli and Egyptian borders. The African asylum seekers, among them a 14-year-old, have been there for a week now. Early reports quoted an army order to give them “as little water as possible” and no food.

The heat in this desert area reaches approximately 100 degrees (38 degrees Celsius) every day. On Wednesday evening, the army announced it would give the refugees some food as well, but a commander at the scene told the physicians this afternoon that no food has been delivered so far. The army has declared the entire area “a closed military zone” and has been holding back protesters and activists who have tried to come near the fence with food and water. It seems that the only hope the Eritreans have is a looming PR disaster for the army, as the international media is gradually discovering the story.

Israel wants the refugees to turn back. They will not. They have traveled an incredibly long way in their exodus, crossing Sudan and Egypt, two of the most dangerous places on earth right now. The last leg of their journey was the worst, considering the extensive reports of organized rape, torture, robbing and murder of refugees in the Sinai Peninsula. It is clear why the Eritreans would rather starve to death at the gates of the promised land than head back.

Prison awaits the asylum seekers on the other side of the border, and a detention camp built to hold 15,000 souls will soon be populated by people who have committed no crime. Interior Minister Eli Yishai (Shas) has announced that in the next month – right after Yom Kippur and the Jewish High Holidays – the police will begin rounding up Sudanese and Eritreans in order to send them to this desert prison for an indefinite period of time. Even this terrible fate is denied to the group stranded on the other side of the fence.

Most Eritreans are recognized by the world as refugees (the reason why Israel is prevented from deporting them). If it weren’t for the immediate dangers to their lives, I do not think that many of them would have risked the horrors of the journey to our border. Yet the Jewish state sends soldiers to hold them at gunpoint and prevent volunteers from reaching them with food and medicine. The public discourse is unbearable, and talks of the crime and diseases the refugees bring are now mainstream.

During a Supreme Court hearing Thursday morning, the state admitted that the Eritreans stranded at the border are officially a few meters into Israeli territory. However, the court has decided to delay the hearing to Sunday, most likely in order to give the state some time to resolve the issue. That way, no one can argue that Israel has already assumed legal responsibility for the asylum seekers. However, such technicalities should not be at the heart of the matter.

Immigration along with waves of refugees are part of the flow of history. Every country faces them at one point or another. Refugees are never liked nor welcomed – such moments present a test to national character, as Jewish history has demonstrated all too well.

It is not an impossible challenge. Even if the number of Africans in Israel was to double or triple itself, they wouldn’t come close to the previous waves of immigration that this county has known and welcomed. The problem is not that the Africans are too big of a burden on the state. It is that they are not Jews. Israel has become a place with an absolute disdain for any universalist consideration, led by parties who hold a vision of an ethnically-pure nation.

Naturally, a county has the right to decide who will enter it or become a citizen. Yet moral values should play a part in such decisions. Faced with a human rights catastrophe to its south, Israel could have turned to the world for help. It could have invited the UN or the Red Cross to construct refugee camps, or come up with any other policy that isn’t just about building fences and prisons, or taking pride in the fact that “we are going to make their life miserable,” as Interior Minister Yishai recently stated. But this country has turned its back on the world and all its suffering, absorbing itself in the lowest form of European-style nationalism (and occasionally, racism).

My heart goes out not only to the refugees, but also to the 19-year-old fools guarding the fence, actually believing that they are performing some heroic – albeit “morally complicated” – mission. The historical irony is indeed gut-wrenching. 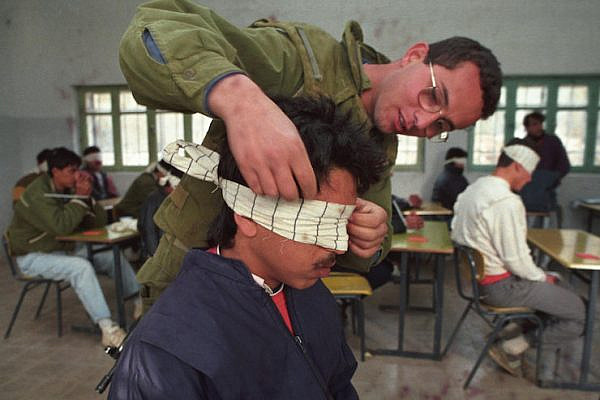 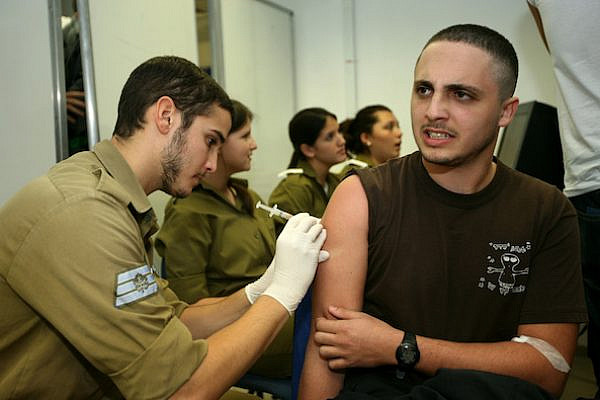 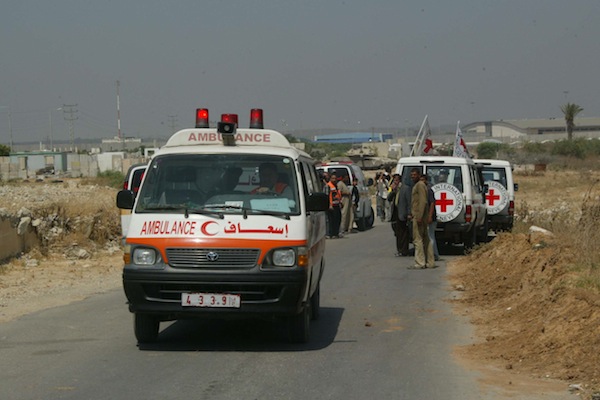 Israel deems comatose Gaza man a security threat
Abed al-Karim Abu Haloub has been in a coma in Gaza for over 40 days, requiring treatment in the West Bank. Israel repeatedly refused to allow him to leave. Israeli authorities repeatedly refused to allow a Palestinian man from the Gaza Strip to receive medical treatment in the West Bank, denying his travel permit on security…
By Michael Schaeffer Omer-Man November 24, 2016