Corrie’s father expresses hope that the top justices ‘understand what it means to protect civilians,’ and that they reverse the trend of impunity for the IDF.

The Israeli Supreme Court this week heard an appeal on behalf of the family of Rachel Corrie, who was crushed to death by an IDF bulldozer in 2003 outside Rafah, Gaza. At the time, she was non-violently protesting the demolition of Palestinian homes. Her parents, Cindy and Craig Corrie, filed a civil suit against the State of Israel alleging wrongful death but faced a setback in August 2012 when the Haifa District Court ruled that the state was not responsible for her death and shifted the blame for the killing on to Rachel herself.

Walking out of the courtroom after the two-and-a-half-hour appeal, Attorney Hussein Abu Hussein, lawyer for the Corrie family, declared the August 2012 decision “a bad day for human rights” and warned that a repeat verdict would set a dangerous precedent against the protection of activists and undermine Israel’s democracy.

Craig Corrie, Rachel’s father, expressed some optimism that the panel of three justices appeared more receptive than those from Haifa. He then remarked, “I hope that the [Supreme Court] understands the issues. They understand what it means to protect civilians and how important that is. That they reverse the trend of the Israeli military having impunity for what they do. It has to be questioned. And I hope they do that.”

Now that the appeal has been heard, the family and supporters will have to wait until a decision is made.

Watch this interview with Craig and Cindy Corrie, Rachel’s parents:

BECOME A MEMBER
More About Rafah 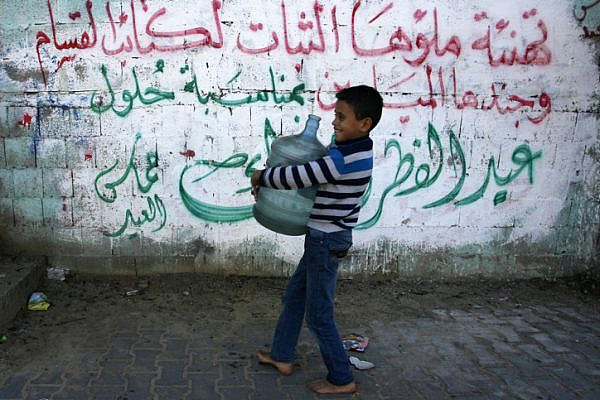 Gaza’s humanitarian crisis began long before Hamas
The deliberate suffocation of Gaza began in the 90s, when the first restrictions on the movement of Palestinians were introduced.  By Amir Rotem A macabre drama has been playing out every Friday along the border fence separating the Gaza Strip and Israel, complete with live broadcasts, press coverage, commentary, and even real-time spectators. An armed military stands on…
By +972 Magazine April 11, 2018 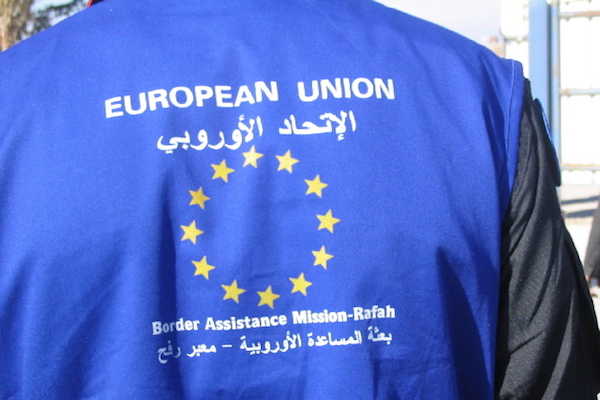 EU border monitors have been waiting to go back to Gaza for 10 years
Gaza’s Rafah border may reopen soon now that Fatah and Hamas have agreed to a reconciliation deal. But that doesn’t mean that the EU mission, which has been sitting and waiting near Tel Aviv at a cost of millions of euros a year, will be going back to work anytime soon. For the past 10…
By Michael Schaeffer Omer-Man October 13, 2017 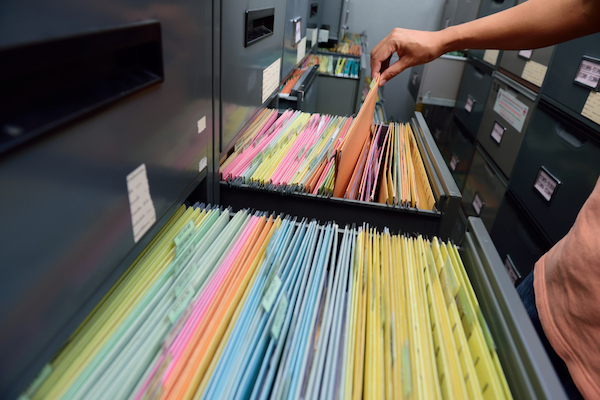