Masked settlers attacked Palestinian olive pickers and Israelis who joined them on Sunday near the village of Burin, I reported here. Now, a video of the incident has come to light, showing what appears to be a planned, vicious and quick attack.

The masked settlers, who reportedly came from the direction of the settlement of Yitzhar run toward the olive pickers, working at the height of the olive harvest. They throw stones at the Palestinians and Israelis who are with them.

Then, one of the attackers approaches with a metal pole and repeatedly strikes one of the olive harvesters.

The video was shot from a distance by Munir Kadus, a field worker for Yesh Din.

According to Rabbis for Human Rights, whose members were accompanying the Palestinian olive pickers on Sunday, almost 2,000 Palestinian-owned trees have been damaged in recent months in areas notorious for violence against Palestinians.

“What is surprising to us is that masked men succeeded in descending the not insignificant distance from Yitzhar to attack, when the IDF knew that the olive harvest was taking place there today, that the area is notorious for violence, and that farmers and our volunteers were attacked at the same place last week,” Rabbi Arik Ascherman, president of Rabbis for Human Rights said.

The likelihood of police arresting and indicting the culprits is very low, suggests data collected by Yesh Din about 211 incidents involving deliberate damage to fruit trees in the West Bank over the past eight years and about settler violence against Palestinians.

Of 211 incidents of damage to Palestinian-owned trees since 2005, only four cases resulted in the indictment of a suspect, according to a Yesh Din factsheet released Monday. The data shows that 183 of those cases were closed in circumstances that indicate police investigatory failures.

When it comes to violent attacks against Palestinians, the numbers are almost as bad. In the same years, out of 825 cases, police filed indictments only 8.5 percent of the time.

emailemail
Before you go…
A lot of work goes into creating articles like the one you just read. +972 Magazine is nonprofit journalism, owned by many of our writers, editors, and journalists. In order to safeguard that independent voice, we are proud to count you, our readers, as our most important supporters. With your support, we can keep +972 Magazine a strong, independent, and sustainable force helping push the global discourse on Israel/Palestine.
DONATE
More About burin 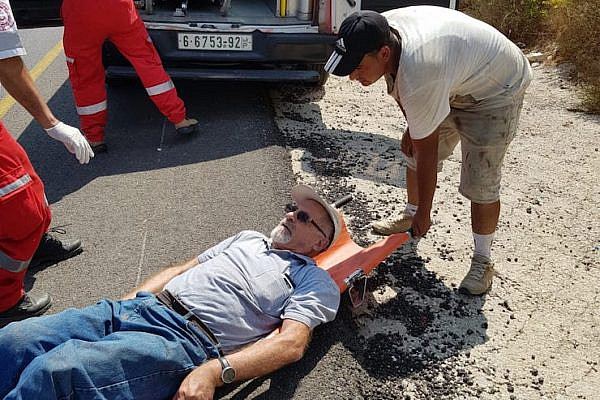 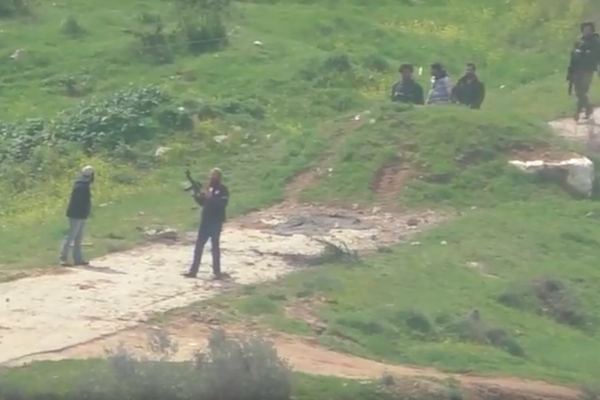 WATCH: Settlers attack Palestinian school, harass students
Settlers are caught on video throwing stones at a Palestinian school in Burin, and a settlement security guard fires his gun into the air. But the soldiers who arrive on the scene take no action against the attackers.  By Yael Marom School children in the West Bank village of Burin were harassed and attacked by…
By +972 Magazine April 26, 2017 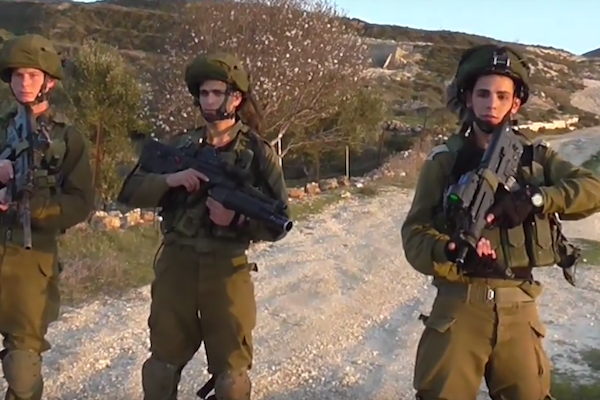