Israel and the United States are BFFs. Best Friends Forever. So the leader of the “free world,” US President Barack Obama, can count among his closest allies Israeli Prime Minister Benjamin Netanyahu…Bibi, the man who, when speaking to the American Israel Public Affairs Committee (AIPAC) earlier this week, compared Iran to a duck.

I wasn’t expecting much from Netanyahu. His September 2011 address to the United Nations was full of half-truths, outright lies, and distortions of history as well as current politics. Ditto for his May 2011 speech to US Congress.

I can’t help but wonder if Netanyahu’s speechwriter wants a raise. Maybe he or she is pissed off and—for revenge—he or she worked in the kindergarten-esque duck references. Or, maybe, someone stole the text and added the duck bit as a joke.

Or does the low-brow wording simply reflect the Israeli administration’s view of the AIPAC crowd? Or Americans in general? After all, Netanyahu, “calling a duck a duck” in 2001, remarked that “America is a thing you can move very easily, move it in the right direction.” 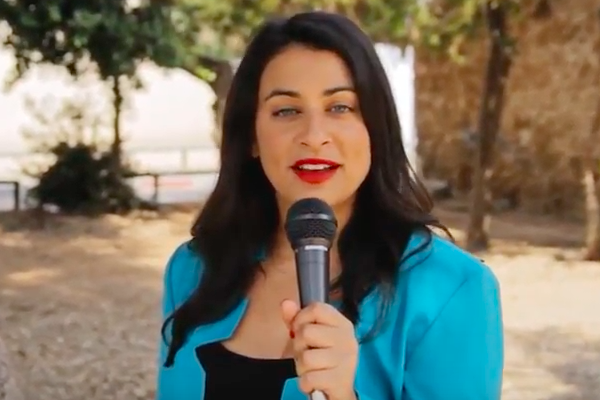 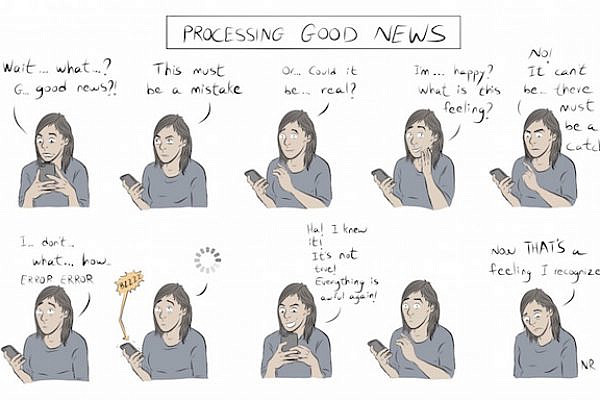 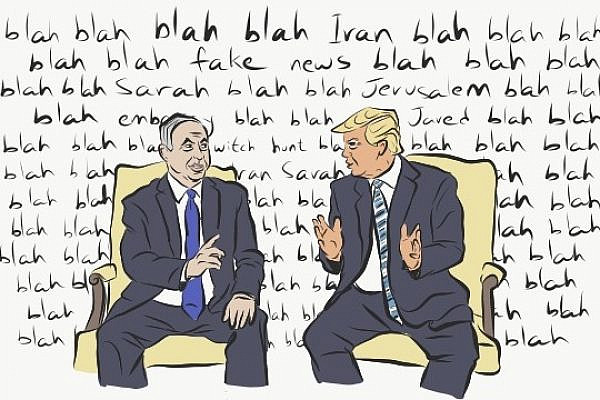