Clashes erupted Tuesday in Hebron, just days after an Israeli soldier was shot dead in the city. The clashes, which began as a small protest, slowly swelled into a full-scale confrontation, as hundreds of Palestinian youth threw rocks and molotov cocktails at rubber bullet-wielding soldiers.

The confrontation began after the Israelis closed the Tomb of the Patriarchs (Ibrahimi Mosque) to Muslim worshippers, due to the Jewish holiday of Sukkot. Palestinians began throwing rocks and molotov cocktails and created barriers on the street, at which point Israeli soldiers responded with sound grenades and rubber bullets. Approximately six youths were wounded by rubber bullets, while two Israeli soldiers were wounded from stone throwing. 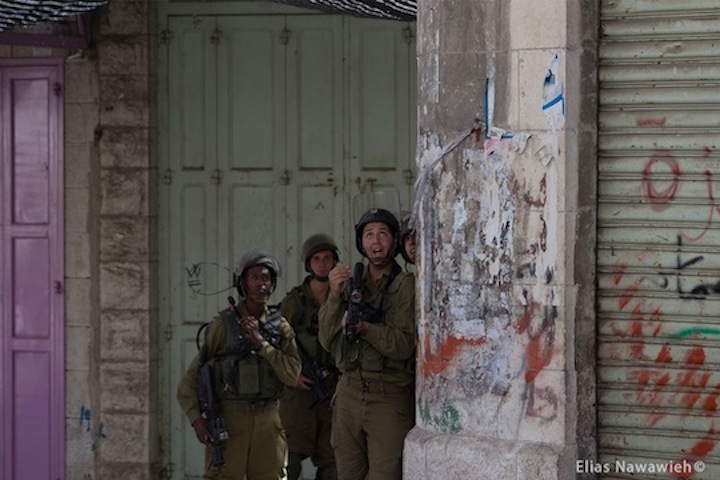 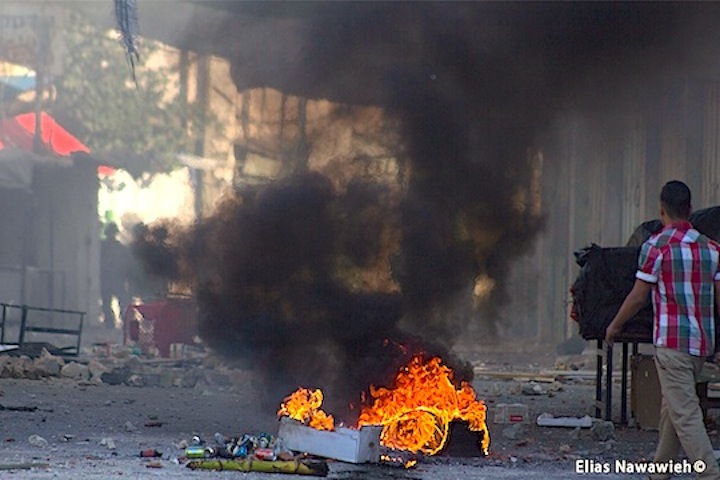 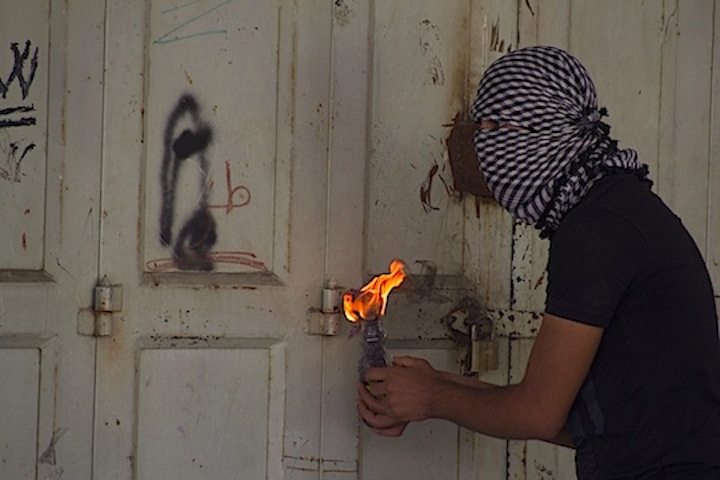 Elias Nawawieh is a photojournalist and filmmaker based in Bethlehem, Palestine. He has traveled extensively throughout Europe, the Middle East, and Africa. Elias’s passion is meeting people and helping their story to be told through media. He has been covering the Israeli-Palestinian conflict for almost 8 years.