A video published last weekend showed a group of soldiers from the Kfir Brigade assaulting a Palestinian man in Jalazone refugee camp, throwing him on the ground while kicking and beating him with their guns. Four of the soldiers were sentenced — one of them was reprimanded, one was given 30-day confinement, and two others received 28-day suspended sentences each.

On Tuesday, activists from the International Solidarity Movement (ISM) — which brings activists from around the world to participate in acts of nonviolent protests against the occupation — released a longer video that captures more of the incident in Jalazone. The new video shows soldiers repeatedly harassing a group of Palestinian journalists who are standing at a distance from clashes between residents of the camp and soldiers.

The IDF Spokesperson’s Unit responded to the second video, stating that the the commander of the Kfir Brigade, Col. Asher Ben-Lulu, has properly investigated the incident in Jalazone, and found that it was “a violent riot that lasted a number of hours, during which the rioters threw Molotov cocktails, rocks and stones at the soldiers. At one point, a company commander was wounded by a stone thrown at his face, he was evacuated from the scene with a possible cracked eye socket.”

While the IDF Spokesperson’s response detailed the sentences of the four soldiers involved in assaulting the man in the first video, there is no mention of the Palestinian journalists harassed by the soldiers, despite not posing a threat to them.

Over the past few months there has been several incidents of violence by Israeli soldiers toward journalists in the West Bank. Last month, a journalist was struck in the eye by a rubber bullet. The IDF Spokesperson has yet to respond to the incident. Two months ago, soldiers were videotaped throwing stones at and attacking Israeli and Palestinian photojournalists during a protest in the West Bank.

emailemailemail
Before you go…
A lot of work goes into creating articles like the one you just read. +972 Magazine is nonprofit journalism, owned by many of our writers, editors, and journalists. In order to safeguard that independent voice, we are proud to count you, our readers, as our most important supporters. With your support, we can keep +972 Magazine a strong, independent, and sustainable force helping push the global discourse on Israel/Palestine.
DONATE
More About Palestinian journalists 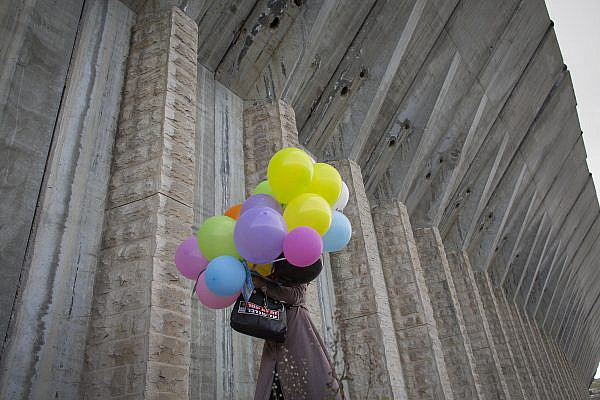 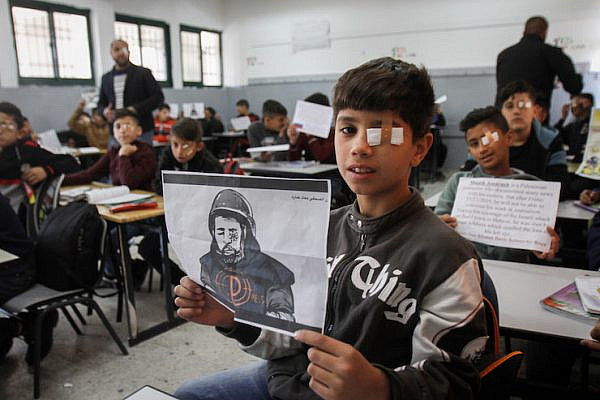