A leaked video showing a 16-year old Palestinian being attacked by two canines, while being held by two IDF soldiers, was posted on Facebook on Monday by former Knesset member and far-rightist Michael Ben-Ari (who later removed it). It quickly spread around the web and made headlines in Israel.

WARNING: Footage may be disturbing to some

The incident itself took place last December 23 in between the Karmei Tzur settlement and Beit Ummar, a Palestinian village in the southern West Bank. The video — considered classified material not meant for public consumption — was filmed by a soldier, who can be heard saying “Who’s the coward now?” and egging the dogs on by saying “Bite him.” The IDF issued a statement to the press today that this is a highly irregular incident that should not occur, and that an investigation will be opened, after which the necessary steps will be taken.

But according to Israeli human rights group B’Tselem, which reported on this incident when it happened, the IDF has a policy of using canines to arrest Palestinians — a method the organization has consistently demanded the IDF cease. Therefore, the army’s dismayed response contradicts its regular arrest procedure, likely directed by orders from above. B’Tselem spokesperson Sarit Michaeli told +972 that while it is indeed awful to see a dog sink its teeth into a human being, the video doesn’t show anything irregular by IDF standards. It appears to show the moment when soldiers try to pull the dogs off the youth in order to arrest him for throwing stones. According to Michaeli, the issue is not with the soldier who egged on the dogs, but rather with the policy as a whole.

It is unclear why Ben-Ari chose to post the video, since it only makes the IDF look bad. However, it is ironic that thanks to him, Israeli viewers have a chance to see this cruel method in action.

BECOME A MEMBER
More About stone-throwing 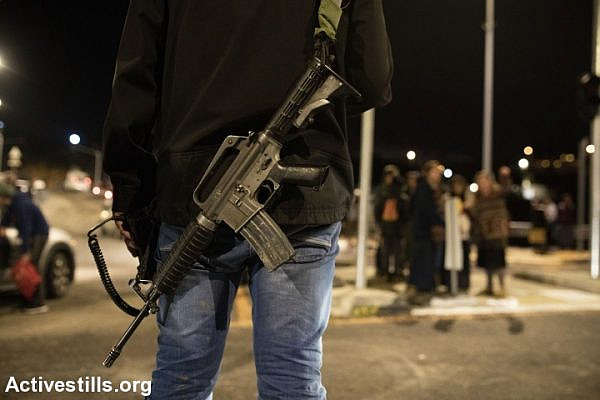 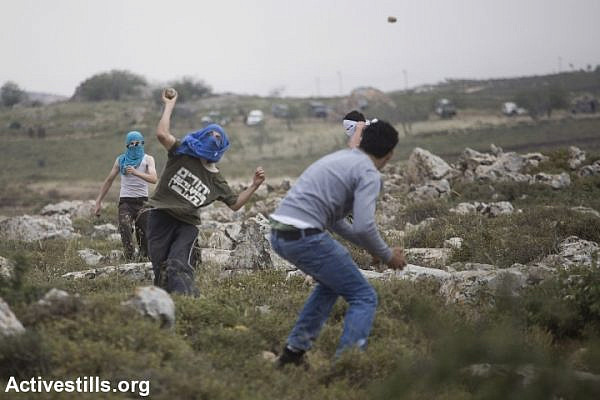 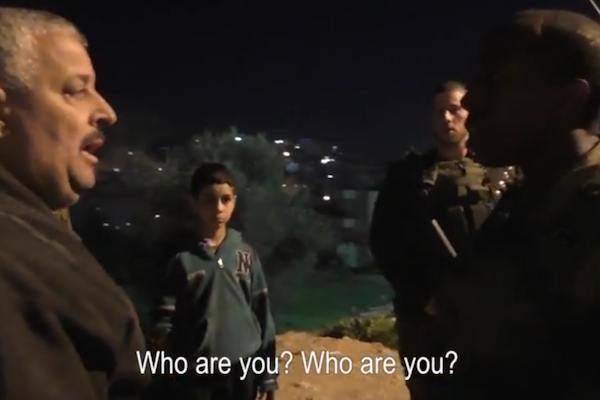