Madrid, Spain – Thousands of demonstrators took the streets of nearly a dozen Spanish cities on Wednesday, protesting against government plans to cut spending in ways they say unfairly target the poor and working classes. 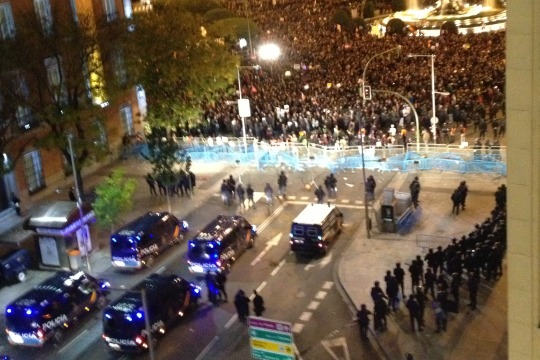 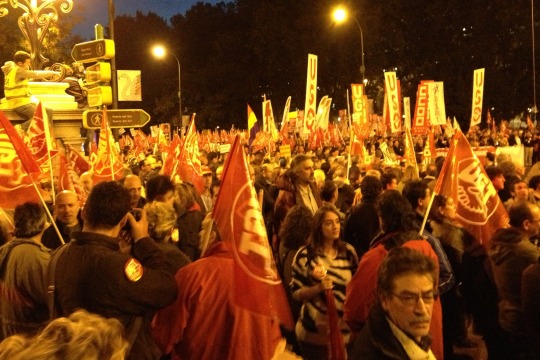 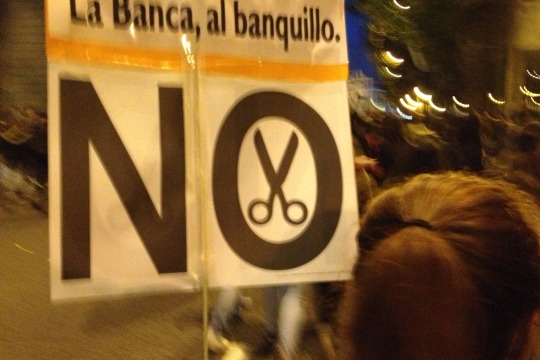 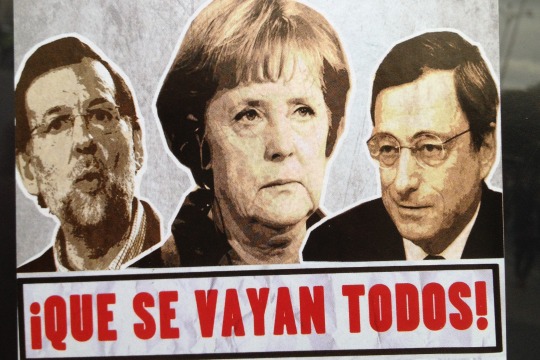 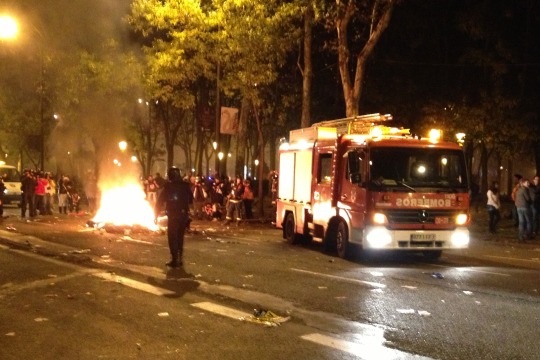