For the first time in 24 years, Israel Police protected nearly 500 Women of the Wall members Friday morning as they gathered at the Western Wall (Kotel) in Jerusalem for their monthly prayer service. The women were confronted by thousands of ultra-Orthodox protesters, both young girls who watched from the side and men of all ages, who acted violently towards the group of women. 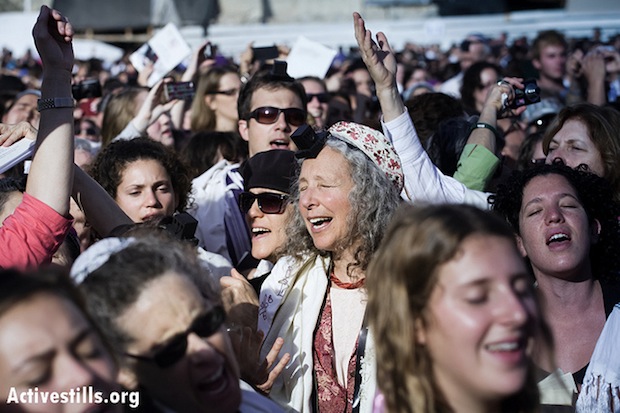 Protesters reportedly threw stones, water bottlers, garbage and whatever else they could in their direction, and a few were reportedly arrested. The police managed to enable a small group of 20-30 women to actually reach the women’s section at the Wall. According to Haaretz, the women planned to bring a Torah scroll, but decided not to at the last minute due to Naftali Bennett’s request. Haredi community leaders, including Shas spiritual leader Rabbi Ovadia Yosef urged young women to go out in mass to pray Friday to push Women of the Wall members aside.

According to the Haredi community, women are not allowed to wear prayer shawls or phylacteries, or read from the Torah at the site. However on April 25 the Jerusalem District Court ruled that a 2003 Supreme Court decision that such practices disturb the Orthodox character of the site did not warrant arrests by police. Attorney General Yehuda Weinstein decided not to appeal the decision, making Friday’s prayer service the first time in 24 years that Women of the Wall were offered legal protection and some form of official legitimacy.

According to a Women of the Wall representative, the group is greatly appreciative of the Israel Police’s protection, and calls on ultra-Orthodox leadership to denounce all forms of violence against women. Here is a video the group released:

For nearly 25 years, Women of the Wall members have gone every Rosh Hodesh (first of the Hebrew month) to pray on the women’s side of the barricade at the Kotel plaza– but are often harassed and prevented from doing so – and have on several occasions been arrested. The group’s mission is to achieve the social and legal recognition of the right of women to wear prayer shawls, pray, and read from the Torah collectively and out loud at the Western Wall. 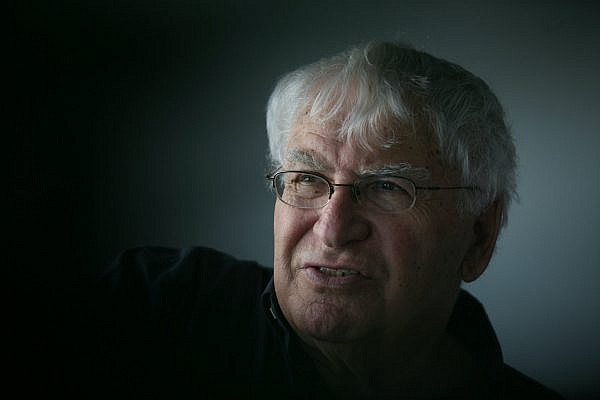 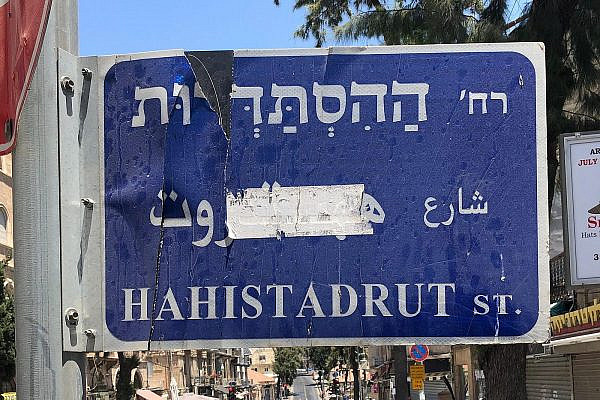