The Khader Adnan hunger strike affair showed the true face of all of the Israelis involved in the occupation, from its enablers in the courts to the Israeli mob.

Khader Adnan became a Palestinian national hero two days ago, and rightly so. He brought the Netanyahu government, as well as the Israeli apparatus of darkness (as Uri Avneri called it in the 1950s) to its knees. In a hastily-convened hearing in the High Court of Justice (HCJ), the prosecution offered Adnan’s lawyers a classic saving-face deal:

Adnan will be discharged on April 17 at the latest, the same day his administrative detention was to end, and possibly earlier. Adnan’s release is conditioned on no new evidence found against him – as if there was any prior evidence. The Prime Minister’s Office was the first to report the deal, so it may well have been cooked there, once Netanyahu understood what a colossal Hasbara (public relations) disaster Adnan’s death would be.

This deal is reminiscent of the military trial described by David Grossman in his 1987, “The Yellow Wind”: the counsel for the defense proves that the indictment against his client is groundless, and the judge – who, says Grossman, must prevent the system from being embarrassed, or it may collapse – convicts the defendant of a felony he was not charged with, and sentences him to the same number of days he already spent incarcerated. The government cannot just discharge Adnan: its honor would be besmirched. It therefore insists on releasing him on the date it set for the end of his detention.

Aside from Adnan, no one comes out of this looking good. The HCJ, which didn’t find time in its busy schedule for Adnan’s hearing, suddenly found the time for an emergency session on Tuesday – presumably in order to confirm an already agreed-upon deal. It has demonstrated, in its first decision, striking indifference to the lives and the human rights of a Palestinian administrative detainee; and in the second, just how much he is a tool of the Zionist regime and its security apparatus. Keep that in mind, when next some Justice makes the claim about how the court is committed to human rights. These disappear upon entrance to the apparatus’ dungeons.

The prosecution also comes out badly. The slave of the apparatus, which rarely if ever has any qualms about representing any sort of injustice in the courts, was forced to admit – by its very acquiescence to this deal – that it had no evidence against Adnan. Had it any, it would have pressed for an indictment. It has nothing to show, not even in the military courts, a system so corrupt it would be insulting to marsupials to call it a kangaroo court.

The apparatus comes out particularly poorly. Adnan has provided final proof that the occupation has decayed the minds of the occupiers, who are incapable of collecting evidence against people who have no rights to protect them against such collection; whose houses are open wide to any armed goon; whose phones may be eavesdropped on without a warrant; whose computers may be confiscated without consulting a judge,; and who are in practice susceptible to torture without penalty; no Israeli court ever found that a Palestinian was tortured by the ISA. Even so, all the apparatus can do is detain them without trial, hoping the torture of endless incarceration – which is the essence of administrative detention – will break the spirit of the detainee.

BTselem noted that while Israel kept 219 administrative detainees in January 2011, at the end of January 2012 their number rose to 309, almost a 50% rise. Twenty six percent of the detainees were held for six months to a year, 28.5% more than a year but less than two, 16 of them were held between two years and four and a half years, and one was held for more than five. That is, his administrative detention was prolonged no less than nine (!) times. International law permits the use of administrative as a last, desperate measure; a country that routinely holds hundreds of people in such detention cannot make that argument.

The Prime Minister’s Office claimed on Twitter that Adnan would be discharged “because his detention will end soon, not because he is innocent.” But of course Adnan is innocent: every person who was not convicted is innocent. That’s what the word means. This is the principle that the presumption of innocence is all about. Adnan was not only not convicted, he was not even charged.

The Israeli public, which now collectively moans in the comments about how they let a terrorist go and why didn’t they just let him die, has come out most despicable of all. The public does not want to know how the apparatus manages the occupied territories in his name. It can’t handle the information. It blinds itself and hardens its heart. It does not want to be informed. It didn’t want to know even back in the 1970s. So now it tries every possible excuse: the man was dangerous (which is why he will be discharged in two months), he is a terrorist (precisely what the apparatus of darkness couldn’t prove), he was the subject of classified intelligence (how do you know? Have you seen it?) – anything to avoid facing what is being done in its name. The torturers, kidnappers and gunmen could make a credible defense in years to come that they were just public emissaries, that they embody the collective will of an apathetic and terrified mob, which was willing to excuse them even for the use of children as human shields – but not of looting, something its middle-class conscience couldn’t stomach.

Khader Adnan, one may hope, broke the administrative detention system. The world is looking now. The forbearance towards Israeli crimes, born of the sense of guilt following the Holocaust, is finally running out, if forty years too late.

Update: As I finished writing this post, I was informed that a judge ordered the Prison Service to stop chaining Adnan to his bed. This decision came as a result of an appeal by two NGOs, Physicians for Human Rights – Israel and Addameer, a Palestinian prisoner-support and human rights NGO. PHR considers this decision to be a precedent, and notes it has been fighting the procedure of handcuffing prisoners in hospitals for years.

email
Before you go…
A lot of work goes into creating articles like the one you just read. +972 Magazine is nonprofit journalism, owned by many of our writers, editors, and journalists. In order to safeguard that independent voice, we are proud to count you, our readers, as our most important supporters. With your support, we can keep +972 Magazine a strong, independent, and sustainable force helping push the global discourse on Israel/Palestine.
DONATE
More About ISA 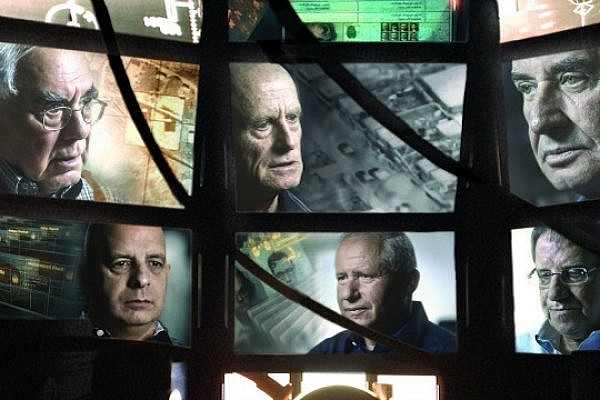 Can ‘The Gatekeepers’ open the gates to the empire?
Is there growing realization within Israeli society that the social, political, moral, and military basis of the occupation is unsustainable? If so, perhaps ‘The Gatekeepers’ need not change people’s minds, so much as express them. A college professor once taught me that a decaying empire clenches onto power with a chokehold. Israel’s occupation of the…
By Dahlia Scheindlin February 24, 2013 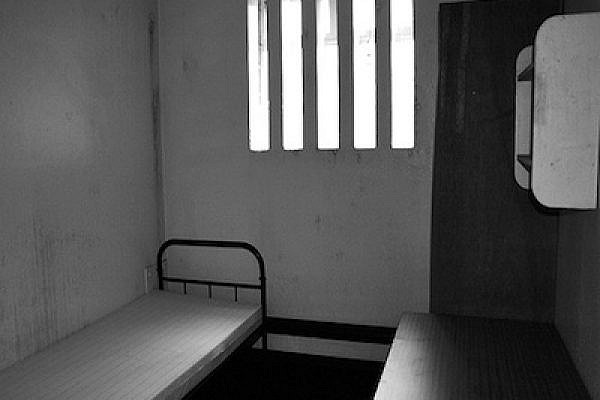 Gov’t interrogations decision will prompt increased use of torture
A recent decision to prevent the recording of security interrogation means a return to the norms of the witch trials. The Israeli government recently made permanent a temporary order – in force for 11 years – that permits the police to avoid documenting security interrogations, Haaretz has reported (Hebrew). Regular criminal interrogations are taped; that will not…
By Yossi Gurvitz March 19, 2012 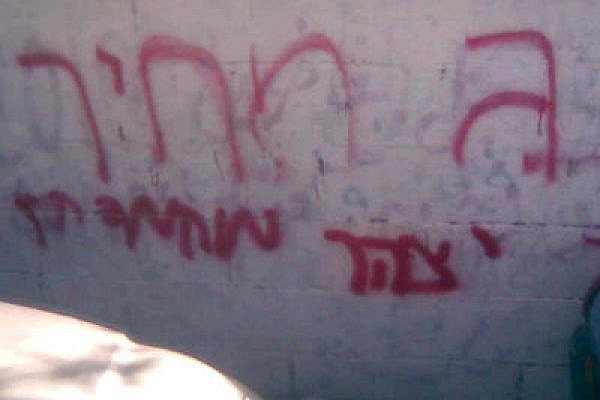 Shin Bet impotent in face of settler “Price Tag” attacks
What Israel needs, in the battle against Jewish terrorism, is a Lester Freemon; What the ISA can supply is a weak-kneed Jack Bauer Israel was shocked last week, as violent settlers attacked the IDF directly, ransacking an army base, stoning a colonel and his deputy, and throwing Molotov cocktails at soldiers. The shock was reinforced…
By Yossi Gurvitz December 22, 2011