Violence against Palestinians is no longer reserved for Israeli soldiers or settlers, who still justify their actions with “security.” The young Israelis who have been attacking Palestinians, unprovoked, on the streets of Western, educated, democratic Israel, have no such excuse.

In the last week or so, the number of images of Palestinians laying in hospital beds or being carried away in coffins that has appeared in my news cycle is astonishing. It is not necessarily that there are more incidents of violence (it’s certainly plausible though I have not seen any statistical reports yet), but the media is certainly giving it more attention, and it certainly feels like there are more.

A resident of Jaffa beaten viciously by Jews by the Tel Aviv beach, a young Palestinian woman attacked while waiting for the Jerusalem light rail, a man assaulted by the Sea of Galilee, a waiter in Tel Aviv, the list goes on and on. All of these Palestinians are victims of hate crimes and racist violence committed by Jewish Israelis across Israel.

But there is also a woman in East Jerusalem, Ruba Odeh, who suffered a serious injury to her jaw after being shot by a Border Policeman on the roof of her own home in Silwan with a foam-tipped plastic bullet. Or 13-year old Mohammed al-Kurdi, wounded by IDF fire in the Aida refugee camp near Bethlehem. Or 23-year old Mohammed Asfour, who died Thursday from his wounds after being shot in the head two weeks ago during a West Bank demonstration in solidarity with the 4,593 Palestinian prisoners currently held in Israeli jails.

Asfour is the sixth Palestinian to be fatally shot by the IDF since 2013 began. From B’Tselem:

12 January 2013: ‘Udai Darwish, 21, of Dura, Hebron District, fatally shot by soldiers after crossing the Separation Barrier into Israel on his way to work

15 January 2013: Samir ‘Awad, 17, of the village of Budrus, Ramallah District, fatally shot by soldiers beside the Separation Barrier near Budrus

Where are the official condemnations? Where is the public outrage? Why hasn’t any senior government or military official come out unequivocally against what can only be deemed the normalized killing of Palestinian civilians?

Last August, I wrote about the Palestinian teenager, Jamal Julani who was brutally attacked by a mob in central Jerusalem’s Zion Square. Because of the severity of the attack and its location, the government was compelled to condemn the incident. But at the time, I pointed out that the extremely severe case should come as no surprise considering the discriminatory policies built into Israel’s legal, educational and cultural systems, and the reality of settler impunity,

Now it seems that such incidents in varying degrees are becoming commonplace. Taking the sheer volume of violent incidents against Palestinians in the last few months, it is becoming more and more impossible to distinguish between Israel’s military and civilian aggression against the Palestinian population.

This began with Israel’s military occupation in 1967, got worse after the First Intifada and the consequent brutalization process the IDF underwent, has increasingly deteriorated with the sharp rise in settler violence and the collusion between IDF and civilian settlers, and is now becoming increasingly rampant among Israeli civilians all over within Israel’s 1948 borders.

Violence against Palestinians is no longer reserved for soldiers, or for settlers, who still justify their actions with “security.” The young civilians who have been attacking Palestinians, unprovoked, on the streets of Western, educated, democratic Israel, have no such excuse.

So is it possible that there is less and less difference between Israeli military aggression against Palestinian civilians and Israeli civilian aggression against Palestinian civilians? To me, they are just becoming one big blurry mess of bloodshed deeply rooted in the Israeli ideology that Jews and Arabs are inherent enemies, and only one can prevail.

emailemail
Before you go…
A lot of work goes into creating articles like the one you just read. +972 Magazine is nonprofit journalism, owned by many of our writers, editors, and journalists. In order to safeguard that independent voice, we are proud to count you, our readers, as our most important supporters. With your support, we can keep +972 Magazine a strong, independent, and sustainable force helping push the global discourse on Israel/Palestine.
DONATE
More About hate crimes 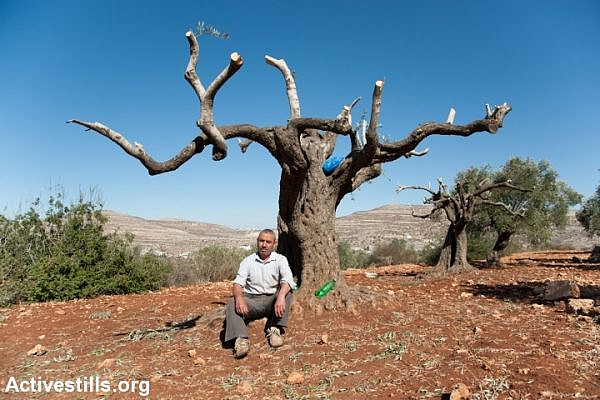 Living in the constant shadow of settler violence
A recent surge in hate crimes against Palestinians in the West Bank has drawn the attention of both local and international media. But the violence is just one part of the settlement system that is pushing Palestinians to abandon their land. In the hills of the northern West Bank, nightfall brings back an old fear. For the…
By Edo Konrad May 10, 2018 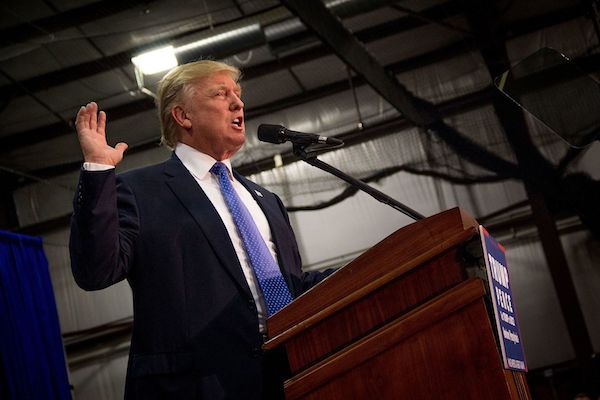 Israel’s biggest paper ignores anti-Semitism of senior Trump advisor
News of white supremacist Stephen Bannon’s appointment to a top job in the next White House has been roiling much of the Jewish press and anti-hate groups, including the ADL. Israel’s most-read newspaper, ‘Israel Hayom,’ decided its readers don’t need to know. Hundreds of thousands of Israelis will have no idea that a bonafide anti-Semite is…
By Edo Konrad November 14, 2016 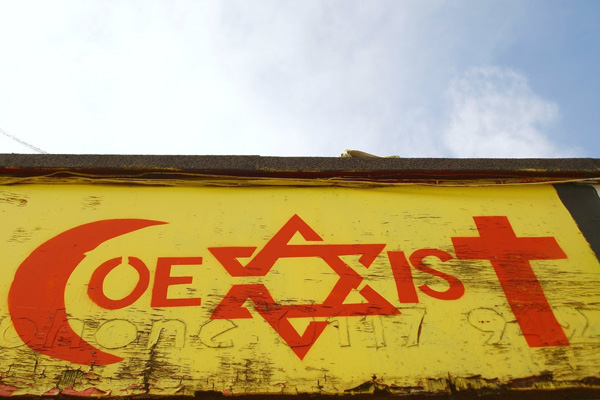