We consider ourselves a nation that just wants to live in peace, but it’s about time we realize that for Palestinians the siege and the occupation are a constant state of war.

This article is a translation from Hebrew of my Time Out Tel Aviv column from July 31.

Not one of our wars was one of our choosing. Nobody should have to sleep with the thought of Hamas digging tunnels under their home. No state would have been willing to live with rockets. No one should accept the abduction of soldiers. No society would be willing to tolerate terror attacks in its cities. No one wants Katyusha rockets falling on cities in the north. No regime should accept stone-throwing on its main roads. All of the wars were entirely justified when they broke out, and anyone who doesn’t understand this is simply naive, or traitorous.

That’s how the obtuse rationale that has taken over Israel functions. Israeli existence has no past and no history, no context and no politics – just a cycle of threats and responses, all of which are justified. 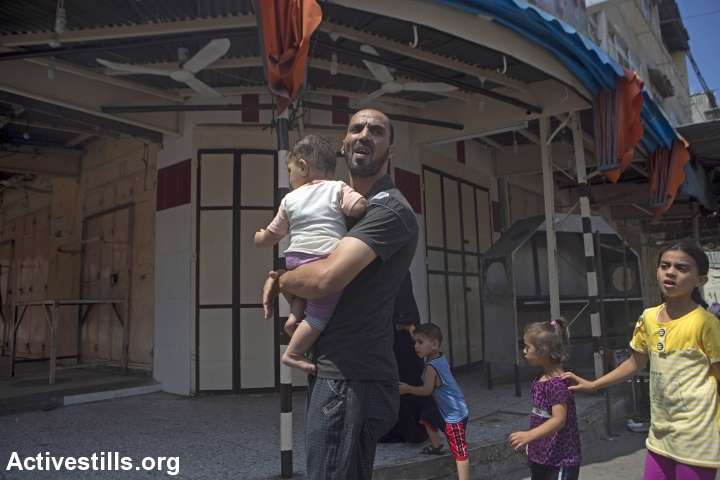 At some point this cycle is supposed to get tired. At some point it should be clear that if you stop the suicide bombings, the other side finds rockets. And if you stop the rockets, the other side finds tunnels. I’m sure that the greatest of minds are working right now on a solution to the tunnels, except that soon another existential threat will rise, one that is much more primitive and much more frightening. Because that’s how independence struggles play out all over the world. Cruel, ugly, and bloody. The Viet Cong, the Algerian FLN, even the African National Congress at some point – they all held what were considered at the time to be radical ideologies, and they all used horrifying measures. Why would it be any different for us and the Palestinians?

The infrastructure for terror is the occupation. We consider ourselves a nation of peace seekers who just want to be allowed to live in peace, and I believe that no Israeli wants to kill or be killed. But it’s about time we understood that the Palestinians live in a constant state of war – whether it be the siege of Gaza or military rule in the West Bank. And if we don’t understand this, they’ll be sure to remind us. Gaza is the farthest place in the world from Tel Aviv – until the rockets fall. And then suddenly we remember we’re neighbors.

The entire world understands the connection between the occupation and terror. It’s only us who don’t. Only we feed ourselves stories of global Jihad and anti-Semitism being the root of the problem, while the most simple explanation is right in front of us. World history makes it clear: Either the occupied minority are made citizens of the occupying state, or it is granted independence. There are no other nations stuck in this kind of limbo, without citizenship and without a state, like the Palestinians. And there are certainly no  other nations that would tolerate it.

Tel Aviv is to blame, too. Tel Aviv, which thinks it’s a cute Western city, opposes the situation in theory but mostly doesn’t pay any attention to those forgotten just an hour away. Tel Aviv would also prefer to have victims of war instead of paying the price of a just compromise. Maybe because most of the victims are on the other side. Maybe because the cost of a compromise is a war at home, with our own people.

One thing is clear: This won’t stop. If we occupy the Gaza Strip, the Palestinians will try to kill the soldiers who enter Gaza, and if we leave they will swim and dig and fire missiles so that we remember they exist. Then we will respond with force. There will be no other choice.

Related:
Why do Palestinians continue to support Hamas despite such devastating losses?
Israel has alternatives to this war
Protective Edge: The disengagement undone

BECOME A MEMBER
More About Algeria 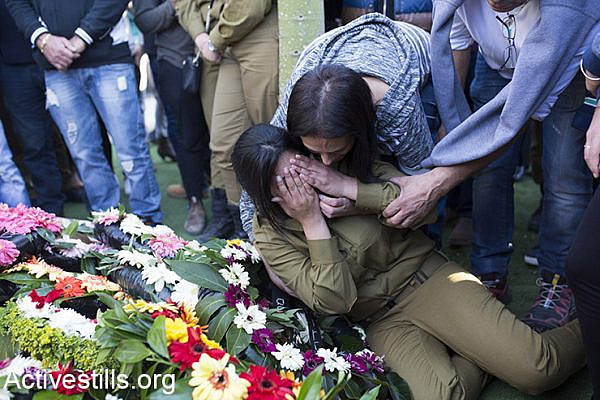 Why do we only listen to violence?
Two intifadas increased Israeli willingness to make territorial withdrawals. Wars in Lebanon and Egypt led Israel to withdrawals from those territories. Despite all that, the Palestinian Authority is trying to maintain quiet and security for Israelis but receives nothing in return. If I were Palestinian I might come to a disturbing conclusion. One axiom of…
By Noam Sheizaf March 10, 2016 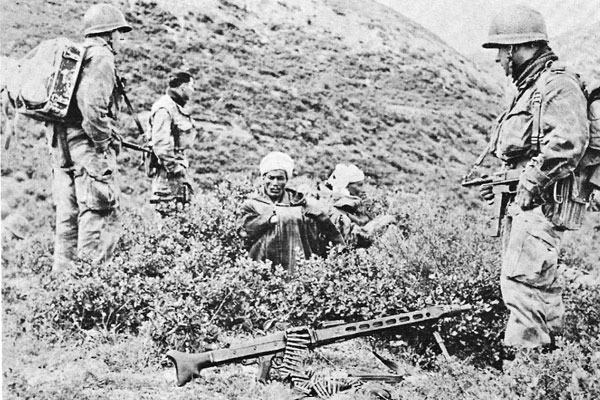 No, Mr. Netanyahu, answers to terrorism are not all the same
The prime minister compares Israel’s predicament with the Palestinians to France’s current one with jihadists, but the true comparison is to France’s struggle with Algeria in the 1950s and early 1960s. In Paris early this week, Prime Minister Benjamin Netanyahu drove home a message he’s been delivering for decades: “Israel supports Europe in its fight…
By Larry Derfner January 16, 2015 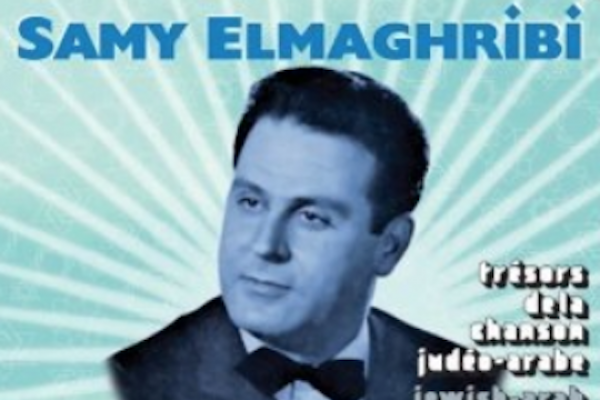 Re-learning history: A tribute to North Africa’s Jewish artists
Though often forgotten in Israel today, some of North Africa’s biggest cultural assets were in fact Jewish. Meet the stars who shaped Maghrebi music, from the classical to the contemporary. By Ophir Toubul ‘There arose the idea of taking people who have nothing in common. The one lot comes from the highest culture there is…
By Cafe Gibraltar October 9, 2014