In the years following the founding of the State of Israel, thousands of babies, children of mostly Yemenite immigrants, were allegedly taken away from their parents by the state and given up for adoption to Ashkenazi families. The Israeli Left remained consistently silent on the matter. 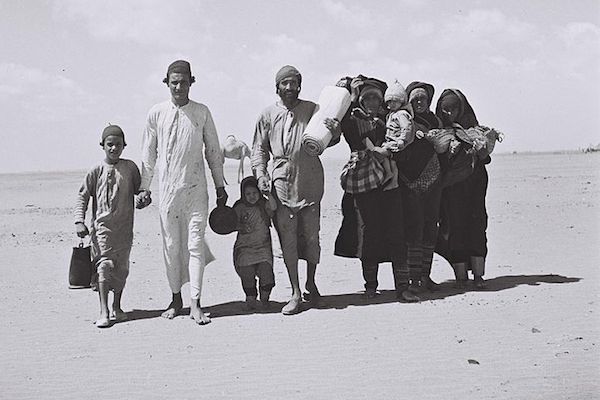 Israeli society has a tendency to look at reality from the perspective of either “left” or “right.” Sometimes it seems that anything doesn’t squarely fall into these categories simply cannot exist. Perhaps this explains the disconcerting fact that such a serious, disturbing affair — which peaked during the first years of the state — is barely mentioned by either side of the political map.

The Yemenite Children Affair only reached headlines in the 90s due to the uncompromising struggle of the late Rabbi Uzi Meshulam, who paid a big price for his campaign to reveal what truly happened to the children. Meshulam spent more than five years in prison after he and his followers barricaded themselves in his home in the city of Yehud with an arsenal of weapons, demanding the government set up a committee of inquiry. He was only released after becoming sick. Even after his release, Meshulam was forbidden from ever touching the affair again. He died two years ago, ill and alone.

The committee eventually cleared the establishment of any wrongdoing. It is not surprising that the state rids itself of responsibility, nor that right-wing organizations do not demand any real oversight in everything having to do with the affair.

However, the silence of left-wing Israeli organizations is both strange and surprising. During those years, babies were forcibly taken from their families — families who were told that their children had died — and handed over to “white” families (sometimes in exchange for money). This was done based on a racist worldview according to which Yemenis and Mizrahim in general are not fit or worthy of raising their own children. 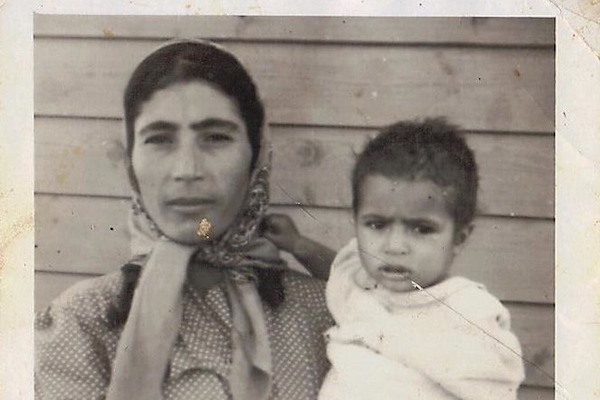 However, the Yemenite Children Affair (in which children from Arab countries, as well as the Balkans, were also kidnapped) has never been prioritized by organizations who claim to represent the struggle against racism, human trafficking, discrimination and oppression. The silencing of those who have attempted to struggle for recognition and compensation for the victims; the destruction of documentation around the time of the committee’s investigation; and the strange decision to shut down access to the remaining documents for a period of 70 years — none of these rattled left-wing groups into action.

On Sunday, the anniversary of Rabbi Meshulam’s death, we mark the second annual Day of Remembrance and Awareness for the Yemenite, Balkan and Mizrahi Children Affair. The goal of the day is to raise public awareness over the continued silencing and denial of the affair, which took place during the first years after the establishment of the State of Israel. The parents, whose children disappeared after being taken to hospitals under the orders of medical teams, never received real answers regarding the whereabouts of their children. Families who were told that their children had died never saw a body nor a grave.

For decades families have been carrying this pain while searching for their kidnapped children. The children were “adopted” and many did not have the ability to find their original families. This year, Physicians for Human Rights – Israel joined the initiative, calling on the medical establishment to take responsibility for its involvement in the kidnapping. The fact that only one left-wing group has joined this important struggle, which has been taking place for many years now, teaches us about the Left’s blindness toward the oppression of Mizrahim in Israel.

Naama Katiee is active in Amram, an NGO dedicated to researching the disappearance and trafficking by the Israeli government of Jewish children from Yemen, the Balkans and Arab countries. This article was first published in Hebrew on Local Call. Read it here.