There is great desire and momentum for change in Israel and Palestine, yet a dire lack of leadership to harness it. If given the international support he needs, could Mahmoud Abbas be the one to guide that change?

Last week, on my way to listen to Palestinian President Mahmoud Abbas speak at Cooper Union, I was talking to my sister on the phone. I told her that I wasn’t sure how I was supposed to feel going into the speech. As an Israeli, I tend to automatically get defensive when it comes to issues of Israel and Palestine. But as a strong proponent of the two-state-solution, and one who believes that peace is possible, I was excited to hear what Abbas had to say. One of the first sentences of his address, which also became one of the main themes of his speech, was “I came here to ask you to rethink Palestine.” I am writing this now to ask you to rethink Abbas. 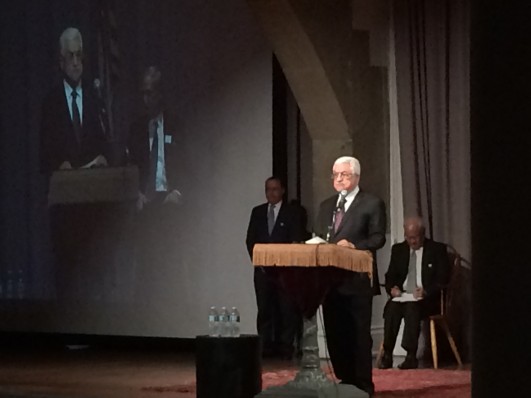 Unlike Netanyahu, Abbas doesn’t have a perfect American accent when he speaks English, nor the charm and charisma of Barak Obama, but when was the last time that either of them received a standing ovation from a room full of both “pro-Israel” and “pro-Palestine” students? “Prime Minister Netanyahu: End the occupation, make peace!” Abbas repeated. I was sold.

Don’t get me wrong, it’s not that I think Netanyahu was just waiting for Abbas to demand an end to the occupation, and now that’s it, problem solved. But as an Israeli it is so rare to feel part of the solution. Most of the time I find myself defending the problem with statements I don’t really believe, just because I feel trapped and on the defensive.

Abbas shared with the audience his prayer for peace: “Will you join this old man in his prayer? Will you help me to build a peaceful world? I am sure your answer is yes, we will.” Israel lacks leadership, and Israel’s government lacks moral fiber. What if Abbas is the leader the Middle East needs? What if Abbas is the leader the world needs? In this time of identity politics and wakening of self-determination movements all over the world, from Palestine to the Basque lands, Scotland to Taiwan, the world needs a symbol. Let’s make this old man a symbol, a champion of diplomacy, self-determination, conflict resolution, equality and non-violence.

As expected, some on Twitter weren’t as excited about the speech as I was. Criticism ranged from Abbas being “too soft,” to him “normalizing the occupation.” I disagree. I believe Abbas dared to dissent from Netanyahu’s approach to peace negotiations. By making a habit of pointing fingers at the Palestinian Authority and blaming it for the failure of negotiations before they even begin, Israel’s leaders have repeatedly shown that it’s Israel that isn’t a partner for peace. It would be pointless for Abbas to take the same approach and blame the Israelis; how does a rejection of peace talks serve the Palestinian people?

It’s clear, however, that the tide is turning on Israel. This past summer, during the Gaza war, voices emerged in the U.S. that hadn’t been heard before in the mainstream discourse. Groups such as ‘If Not Now’ seem to have become the voice of American-Jewish Millennials, a voice that does not automatically support Israeli government policies, a voice that believes self-criticism is grounded in Jewish thinking, a voice that calls for an end to the occupation. And still, it seems that the pro-peace community is deeply divided.

The day before Abbas’ Cooper Union speech, I was at the 92nd Street Y, a Jewish community center in New York City, for the annual Social Good Summit. One of the panels was about a new social initiative and film titled Beyond Right and Wrong, which presents stories of reconciliation from all over the world. On the stage, next to the producer, were three parents who had lost children in the Israeli-Palestinian conflict. They all denounced the occupation. “People aren’t free in Palestine; it is not Jewish, and opposing it is not anti-Semitic,” said Rami Elhanan, who lost his daughter in a terror attack in Jerusalem in 1997. He added that between hate and forgiveness is a space called reconciliation; that is the space that we should aspire to.

There is great desire and momentum for change, yet a dire lack of leadership to harness it. Let’s rethink Abbas as a leader. Some might dismiss him as having lost legitimacy among his own people, but that doesn’t prove anything. With no change in the status quo, wouldn’t you, as a Palestinian, be frustrated with your leader? Abbas isn’t inherently illegitimate; he can regain his relevance in Palestine if there’s a break in the status quo, and a true process for peace is initiated. Others might say that Abbas makes inflammatory statements, such as the genocide comment in his UN General Assembly speech last week, but there was a wider message and more than one sentence in that speech.

As the international community, it is up to us to empower Abbas and his message of non-violence. Most importantly, when Abbas reaches out and extends his hand, let us all demand that Israel does the same, so it too can become a real partner for peace.

Related:
Accusing Israel of ‘genocide’: Major fail
Watch out war criminals, Mahmoud Abbas is coming for you
Now is the time for American Jews to speak up on Israel

Get Our Weekly Newsletter
Before you go…
A lot of work goes into creating articles like the one you just read. +972 Magazine is nonprofit journalism, owned by many of our writers, editors, and journalists. In order to safeguard that independent voice, we are proud to count you, our readers, as our most important supporters. With your support, we can keep +972 Magazine a strong, independent, and sustainable force helping push the global discourse on Israel/Palestine.
DONATE
More About Abbas UN speech 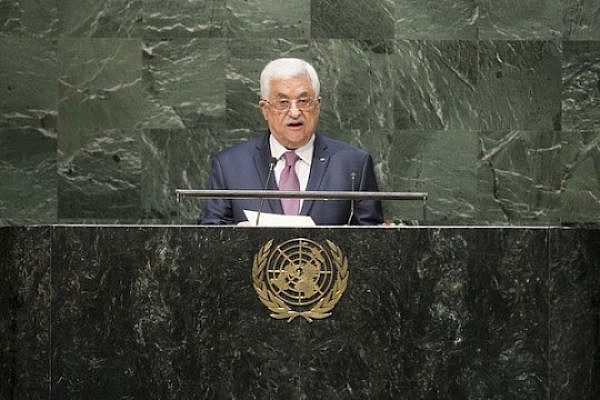 Accusing Israel of ‘genocide’: Major fail
And deservedly so, because it’s a false accusation. This is not how to fight the occupation, this is how to help strengthen it. Mahmoud Abbas’ speech last Friday at the United Nations General Assembly gave the highest-profile-ever exposure to the accusation, popular among anti-Zionists, that Israel practices “genocide” against the Palestinians, and that the war…
By Larry Derfner September 29, 2014 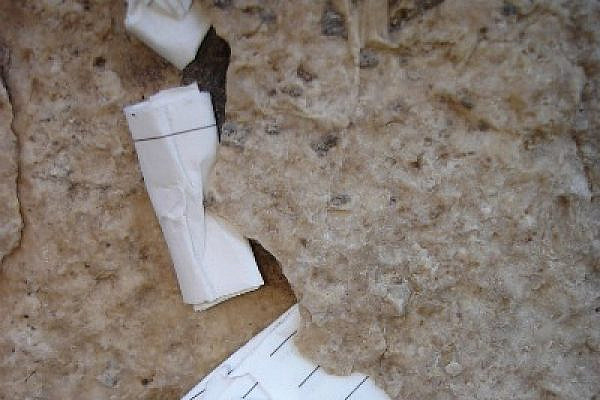 Response to Abbas: We’ll be together in Jerusalem forever
Palestinian President Mahmoud Abbas’ speech at the International Conference on Jerusalem in Doha on Saturday set off the most proverbial alarm bells in Israel. Caveat: Without actually seeing the full text of the speech, or being at the conference, I am dependent on excerpts in news reports that seem designed to reinforce auto-pilot rallying cries…
By Dahlia Scheindlin February 27, 2012 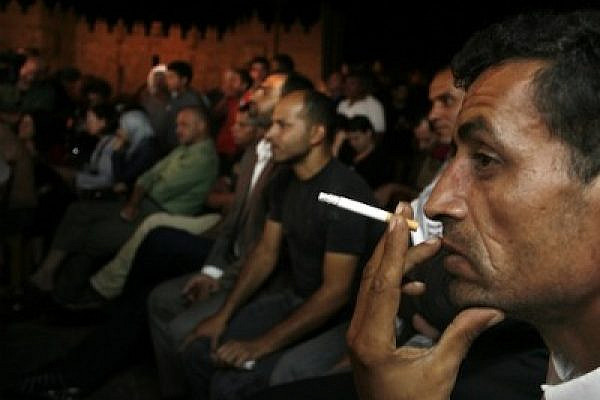 Did East Jerusalem Palestinians find hope in Abbas’ UN speech?
Palestinian President Abbas’ speech at the United Nations on Friday seemed to have fulfilled the highest hopes of many. Aziz Abu Sarah could hardly contain his excitement (watch him try). Joseph Dana reports elation in Ramallah, which was obvious from the live images on Al-Jazeera. Lisa Goldman at the UN felt the emotional reverberations of…
By Dahlia Scheindlin September 24, 2011