Twenty years after its inception, the Arms Trade Treaty finally looks like it is going to be enshrined in international law. But despite supporting its passage, Israel refuses to sign it.

A critical moment for human rights took place last week: the Arms Trade Treaty (ATT) became a reality. This is a historical treaty, that like many other historical treaties, makes something that is patently obvious illegal by international law: the sale of weapons, which could be used to commit genocide, crimes against humanity, war crimes and other serious violations of human rights. Thus, the treaty will serve to significantly limit these serious violations.

But what may seem so obvious is not so simple at all. The idea was floated around in the offices of Amnesty International in 1993 between the organization, legal experts from Cambridge and Nobel Peace Prize winners. Since then, many hours of work have been put into the idea.

The experts weren’t alone in the struggle. Millions of activists across the world, including in Israel, put pressure on their governments and worked tirelessly against attempts that sought to empty the treaty of meaning, remove important clauses and, in essence, block any real enforcement. Here in Israel, hundreds of refugees from Darfur protested in front of the Russian Embassy against Russia’s transfer of arms to the Sudanese government, which are still being used to commit widespread human rights violations. 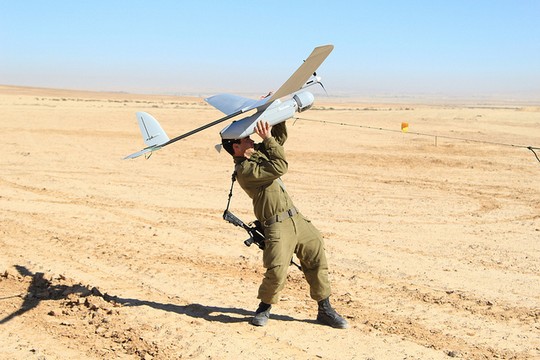 The campaign reached its peak last week after its 50th signatory pushed it past the threshold necessary for approval.

The treaty seeks to change a hypocritical reality, in which states openly decry horrifying human rights violations across the world, while surreptitiously allowing tremendous amounts of weapons to make it to those same places, thus fanning the flames while aiding and abetting the murder of thousands. It is not surprising to discover that more than 85% of cases of killings documented by Amnesty International were due to firearms, and that use of firearms were the cause of more than 60% of the most grave human rights violations documented.

Read: Profiting off war: A look into the world of Israeli arms dealing

The lack of oversight is exploited by arms dealers – including both private companies and countries – in order to make profits off of war-torn nations. Their economic interest is, therefore, the reason for the continual conflict.

But all this is going to change. The treaty forces governments to oversee and document their firearm exports, and to refrain completely from exporting them to those who could potentially use them to carry out gross human rights violations.

So where is Israel in this whole story? Just over a year ago, Israel voted in favor of the treaty. But since then, nothing has happened. While other countries voted for and signed the ATT, unfounded fears over a possible blow to Israeli security stunt every serious discussion about joining the treaty. 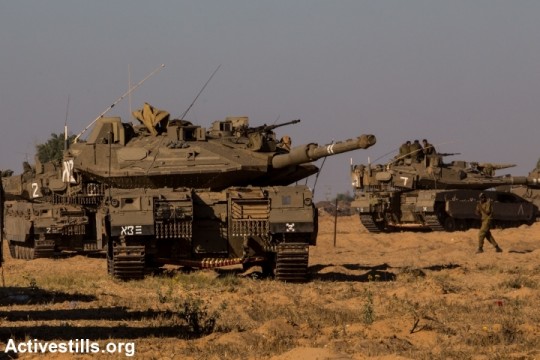 The official reason for not approving the treaty is a fear that doing so could lead to the limiting of weapon sales to Israel. Gili Cohen’s article in Haaretz revealed that the stated reason has nothing to do with reality, according to Haim Blumenblatt, the defense minister’s chief of staff:

Most of the risks the treaty poses to Israel and the IDF will apply to Israel whether it joins the convention or not, because they are also connected to the implementation of the treaty by other countries, and not by Israel.

Countries such as Britain, France and Germany (all three of whom are in the list of top ten arms exporters in the world) cannot sell weapons to a country that violates human rights, regardless of whether that same country signed the treaty. Therefore, if Israel is worried about international criticism vis-a-vis its human rights record, it should invest in improving it. Moreover, signing the treaty would serve as a statement to the world regarding Israel’s commitment to the principles of human rights.

As one of dozens weapons exporters in the world, Israel has the ability to play a big role on the international stage, by joining the international alliance and speaking out unequivocally against human rights violations.

Related:
Profiting off war: A look into the world of Israeli arms dealing
PHOTOS: Tear gas not the only thing connecting Ferguson and Palestine

Get Our Weekly Newsletter
Before you go…
A lot of work goes into creating articles like the one you just read. +972 Magazine is nonprofit journalism, owned by many of our writers, editors, and journalists. In order to safeguard that independent voice, we are proud to count you, our readers, as our most important supporters. With your support, we can keep +972 Magazine a strong, independent, and sustainable force helping push the global discourse on Israel/Palestine.
DONATE
More About arms trade 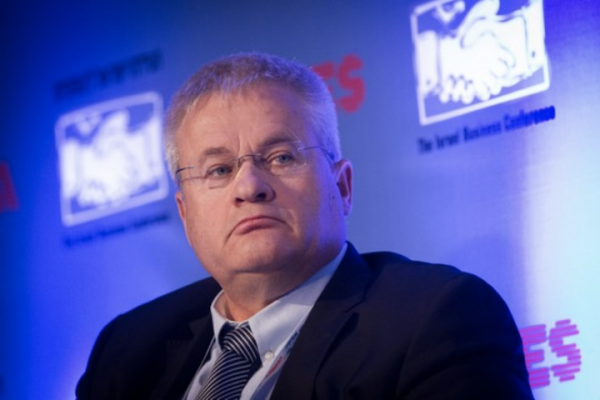 U.S. puts sanctions on Israeli ex-general over South Sudan arms sales
Israel Ziv, a former head of operations for the Israeli army, is accused by the Treasury Department of selling weapons to both sides of the civil war in South Sudan, on which there is an arms embargo. By +972 Magazine Staff The U.S. Treasury Department placed sanctions last week on Israeli businessman and retired IDF…
By +972 Magazine December 18, 2018 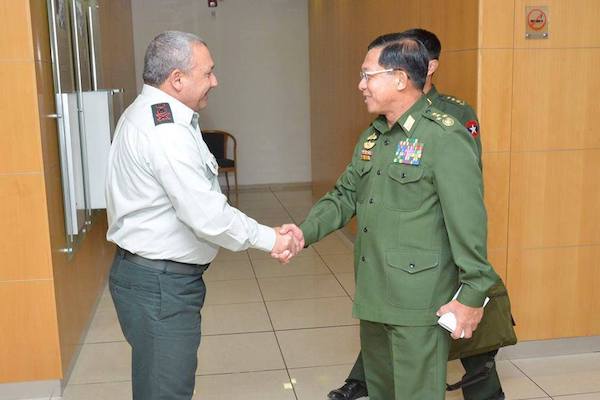 Why do the U.S. and EU still let Israel sell arms to Burma?
Economic sanctions were lifted but an arms embargo remains. What good is an arms embargo if Washington and Brussels allow their ally Israel, along with world powers like China, to keep selling arms to Burma? By Eitay Mack In light of the atrocities being perpetrated against the Rohingya Muslim minority in Burma, many in the…
By +972 Magazine October 19, 2017 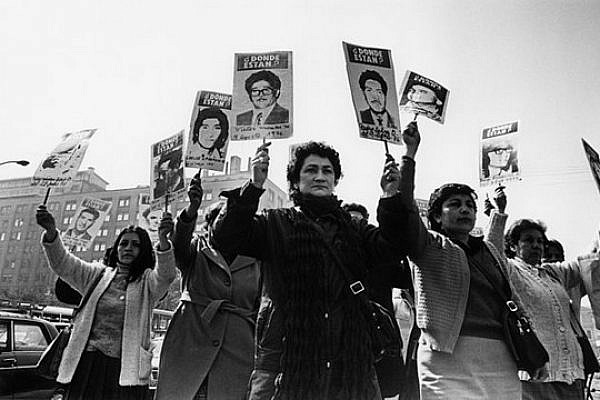 ‘Investigate Israeli complicity with Pinochet’s crimes’
Family members of a Chilean man disappeared and murdered by the Latin American dictator want Israel to open a criminal investigation into officials who cooperated with the murderous regime. By John Brown* (translated by Tal Haran) Two Israeli women who immigrated from Chile are taking Israel’s attorney general to court, demanding that he open a…
By +972 Magazine March 2, 2017