Women in Gaza rise above Israel’s blockade every day, and continue to thrive despite high unemployment rates and collapsing infrastructure. 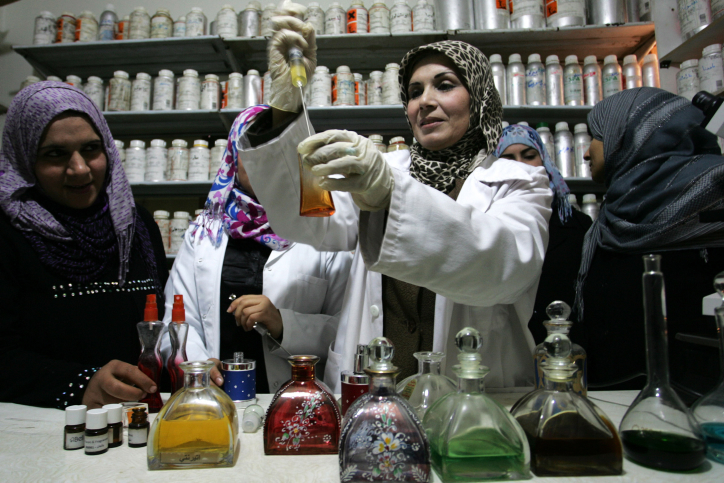 Over the past two years, I got to know dozens of extraordinary women from the Gaza Strip; entrepreneurial, creative, socially committed women who managed to build impressive careers despite the many difficulties and obstacles that life and the Israeli siege have subjected them to.

Mariam Abu-Ata studied architecture. After years of failed attempts to find employment, she considered emigrating to another country. She eventually decided to stay in Gaza and serve her community, now managing projects and development at Aisha Association for Women and Child Protection. Hanan Khashan, a computer science graduate, worked for two years in her field before following her dream and transitioning into digital marketing. She developed a project that aims to promote women in that field, and is planning on expanding her business to other Arab countries. Fathieh Timraz is an artist. When her partner passed away three years ago, leaving her with two young children, she started a business selling items she carves from wood.

According to the Palestinian Central Bureau of Statistics, in 2018, 29.4 percent of women in Gaza participated in the labor force, while the unemployment rate among women there stood at 74.6 percent. For women between the ages of 15 to 29, the unemployment rate was even higher, at 88.1 percent. Even though there was an increase in the number of women participating in the labor force over the past year, many trades are still considered male-oriented. In medicine, for example, there were 13.3 percent women, while 59.2 percent and 47.8 percent work in pharmaceuticals and nursing, respectively. The percentage of women practicing law was 23.4. In agriculture, it was 6.5 percent. Around two-thirds of women worked in the private sector, and the rate of poverty among women reached 53.8 percent.

Several factors explain these numbers: social conditions, economic devastation, lack of stability at the Rafah Crossing with Egypt, the internal political divide in Palestinian politics, but mostly, Israel’s blockade on the strip. These factors have a direct and significant effect on women’s lives and their access to the labor force. Due to the shortage of jobs, many women are forced to work outside their fields of specialization, and employment outside the Gaza Strip is rare.

There was an increase in the percentage of female-led households in Gaza, from 7 percent in 2007 to 9.4 percent today. This rise can also be attributed to the wars and continued assaults on Gaza, which have resulted in many deaths. The rate of widowhood in Gaza stands at 4.5 percent.

Based on data from the Palestinian Civil Affairs Committee, in 2018, the percentage of women who received exit permits from Israel reached 30 percent – less than a third of all permits authorized. Women hold only 3 percent of merchants’ permits, which grant multiple exits and entries to business people that sell goods to and from Gaza. Most women-owned business are small, and their sales don’t meet Israel’s narrow criteria. This is how women suffer from travel restrictions, and the blockade directly affects their employment opportunities and livelihoods.

Since 2000, Israel has prevented students from Gaza from attending universities in the West Bank. Had they been able to study there, only a few hours away from their homes, Gazans would have had far more educational and professional opportunities. Israel’s segregationist policies, which aim to disconnect Palestinians living in physically divided territories, separate husbands from wives, parents from children, and disrupts family life. Moving from the Gaza Strip to the West Bank is pretty much a mission impossible.

Finally, one must recognize the health impacts on women. According to the World Health Organization, in 2018, 11,759 permits were submitted for female patients seeking medical treatment that isn’t available in Gaza. Of those, 7,651 permits were authorized, 740 were denied, and 3,368 were left unanswered. Regarding patient companions, most of whom are women, 19,396 permits were submitted, of which 10,546 were granted, 1,724 were denied, 7,126 were left unaddressed in time for effective care. Failing to respond is a blatant disrespect of patients’ lives, who are need of essential care. The suffering is compounded when considering the difficult living conditions in Gaza, including dilapidated infrastructure, electricity shortages, and collapsing sanitation and health systems.

On the occasion of International Women’s Day, I want to recognize these successful, influential women, and say that I’ve had the honor to work with them, and to be involved in their lives. They represent Gaza’s immense potential. It’s time to remove restrictions on their movement, and lift the suffocating blockade that Israel has imposed on the residents of Gaza, to afford these men and women the normal, safe life they deserve.

Qamar Taha is a research coordinator at Gisha. This article was first published in Hebrew on Local Call. Read it here. 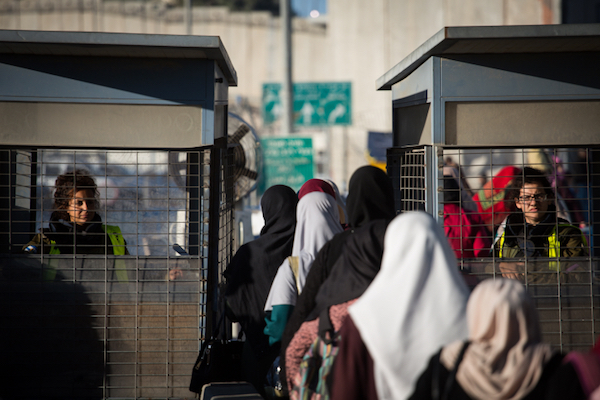 With US aid cuts, Palestinian women pay biggest price
For years, the United States was the largest aid donor to Palestinians. With funding to health, education and sanitation programs brought to a sudden halt, it’s women and girls who are hit the hardest. When Nawal’s husband had to stop working two years ago due to severe stomach pains, she became the family’s primary provider. Nawal, who asked…
By Henriette Chacar February 7, 2019 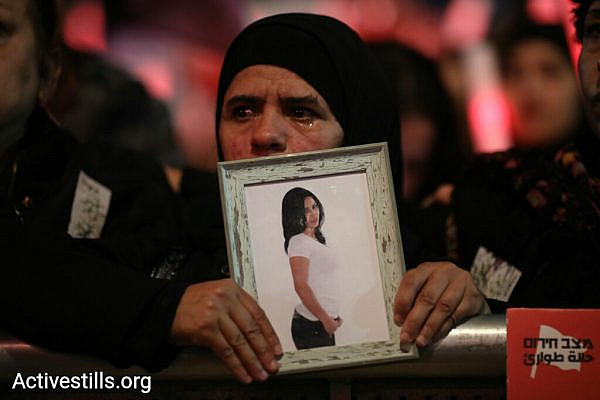 The many costs Palestinian women pay to fight oppression
As if defying gender norms in their own communities isn’t enough, Palestinian women are forced to fight prejudices and racism masking themselves as feminism in Israel and the West. By Anwar Mhajne Tens of thousands of women protested against gender violence in Israel earlier this month, demanding the allocation of more resources to combat it.…
By +972 Magazine December 12, 2018 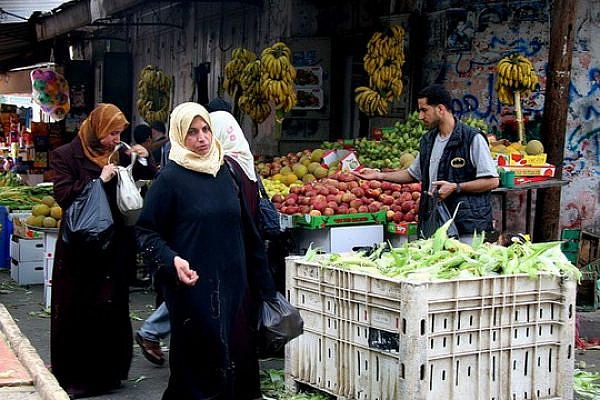 Women speak out against harassment in Gaza
‘I didn’t know what to do. He kept insisting, so I felt that I had to answer him to make him stop, I told him that I’m married and have three kids but he didn’t believe me.’ A report about the women no longer willing to stay silent and the difficulties they face. By Mohammed…
By +972 Magazine November 22, 2017