American Jews, who play such a central role in what happens in Israel, can put an end to the oppression of Palestinians on both sides of the Green Line. But only if they tell Israelis that enough is enough. 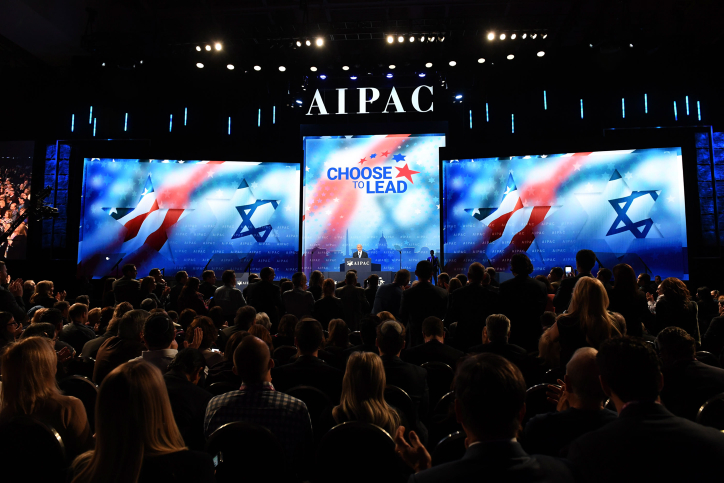 In one of his most famous poems, “Think of Others,” Palestinian national poet Mahmoud Darwish asks the reader to keep the other in mind at all times. This, he writes, should apply whether we are preparing breakfast, paying our water bill, or declaring war. I wonder, then, whether you, as you take part in your annual conference next week think about us over here? Do you think about me or my 19-year-old daughter Shaden, who these days is head over heels in love?

Jewish people across the world have much influence over what is happening in Israel, a fact that to a large degree also affects my fate. Thus, as the third wheel in your relationship with the state in which I live, allow me to ask a few simple, banal questions. Ordinary questions, like those in Darwish’s poem.

Before you invite Prime Minister Benjamin Netanyahu to address the conference goers, ask him about the daily, unbridled incitement against Israel’s Palestinian citizens, people yearn for a decent life, as do all the people of the world — as do you, Jewish-American citizens of the United States. Ask him and his friends about who gave them the right, the power, and the justification to pass the Jewish Nation-State Law, which creates a hierarchy between communities and nationalists, and which is a gateway to a racist state?

When they come to Washington D.C. to speak about the right of the Jewish people in its homeland, ask them about the rights of people such as myself, non-Jews, in their homeland. Do you know of Jewish values that undermine values of universalism, human rights, and democracy? Would you accept a situation in which American Jews are prevented from having the same rights as other citizens?

My questions, of course, pertain to citizens of Israel inside the Green Line. These are residents of the State of Israel whose land was expropriated and never returned, even if it was never put to use. These are citizens, a third of whom are internal refugees, uprooted from their villages and towns in 1948 and forbidden to return, even if they live just a stones throw away. This is the lived reality of 100,000 residents of the unrecognized villages in the Negev, living on borrowed time. 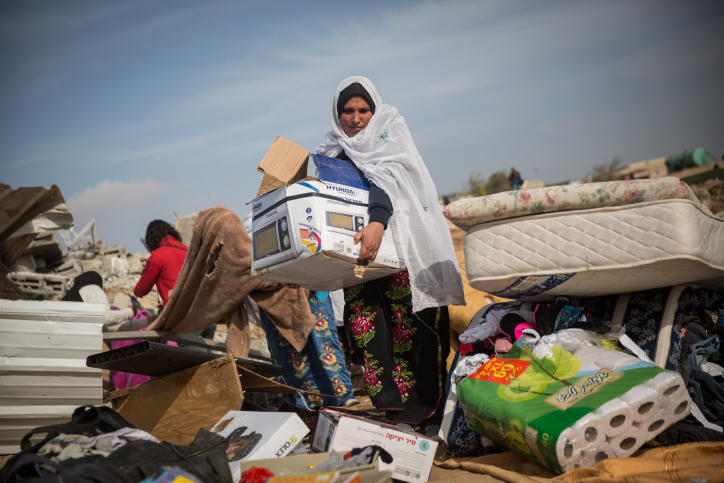 These people are the indigenous minority from before the 1948 war and the Nakba, making up 20 percent of the general population that lives on 3.2 percent of this country’s land. A relatively quiet national minority compared to others living under similar circumstances. A population that gave its blessing to the peace process and the Oslo Accords, one which has always taken its citizenship seriously. This goes for the Druze community as well, which forged a blood pact with the Israeli state, at least until the passing of the Jewish Nation-State Law.

And what about the occupied territories, the Gaza ghetto, and the daily injustices that long ago have been transformed into an apartheid regime? My apologies, but there is no other term that accurately describes what happens every day, every hour, in the West Bank. Jewish-only roads, fences, walls, checkpoints, closure, collective punishment, military operations against a civilian population, and nationalistic settlers, who make the lives of the Palestinians miserable.

Recently, as I made my way to a meeting of the Global Forum of the National Library of Israel, I passed through the city of Modi’in, which was partially established on land conquered in June 1967. There I saw fenced-off Palestinian villages with only one or two entries, under the control of Israeli soldiers. I saw a terrifying wall, which dismembers not only the land but also the lives of those who are forbidden from traveling freely — an elementary right of all people. Speaking to one of the discussion groups, I told them exactly what I had witnessed. 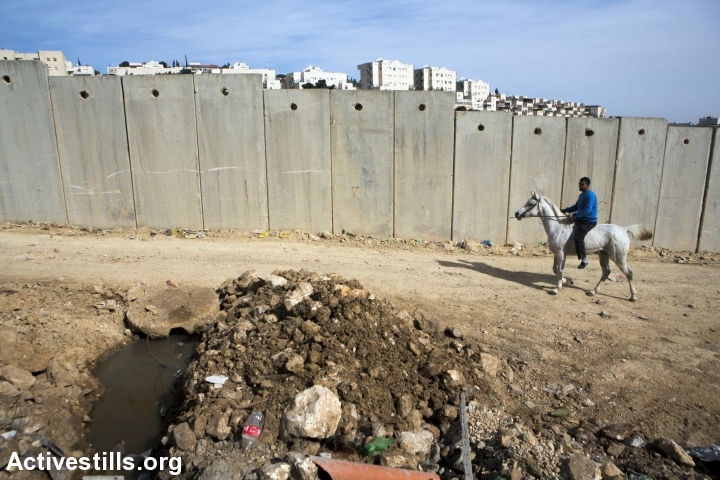 From a bird’s eye view, Israel has never had it better: Military, economic, political, and strategic superiority over the Palestinians and the neighboring Arab countries. It appears that the feeling of being drunk on power has far surpassed the euphoria that took hold of the Jewish community following Israel’s victory in June 1967. This new feeling has left Jews in a stupor, effectively legitimizing Kahanism, hyper-nationalism, racism, and belligerence. The Jewish Nation-State Law was born out of this very feeling.

We are on the verge of witnessing Israel turn from an ethnic democracy into a full-fledged apartheid state, and there is no one left to put the genie back in the lamp. Right-wing leaders are exploiting the situation they created in order to frighten Jews in Israel and across the world of even the slightest possible change in the status quo. Meanwhile, they have succeeded in delegitimizing not only Palestinians on both sides of the Green Line, but any Jewish citizen who believes in human rights. They have not succeeded in establishing a so-called Start-Up Nation, but rather a terrified citizenry subject to constant fear-mongering. The government takes advantage of this fear to justify the occupation’s crimes.

The feeling of total victory pushes Israelis to believe that the time has come to defeat the Palestinians once and for all. Yet life has its own set of rules. The fading relevance of the Green Line is creating a demographic balance between Jews and Palestinians between the river and the sea. To deal with this fact, the government will try to deepen its control over six million Palestinians. Oppression will lead to a cycle of resistance, subsequent greater oppression, followed by a popular uprising. More power will lead to expulsions, ethnic cleansing, and crimes against humanity. American Jews could end up paying the price for Israel’s actions, and the world may no longer be able to look you in the eyes. 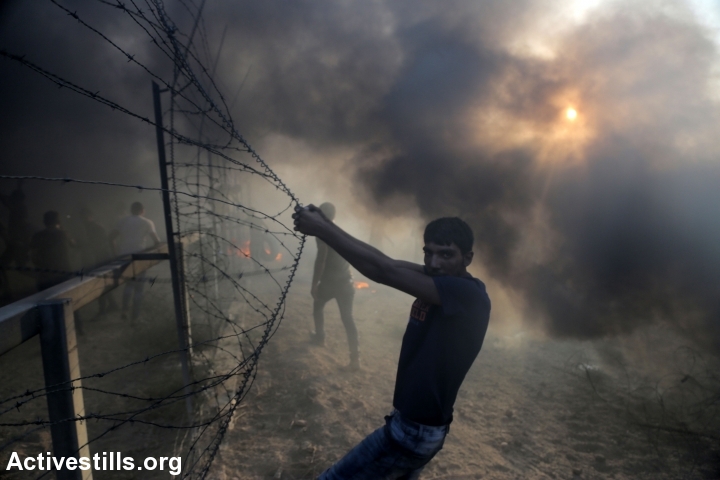 We can move toward a process of historic reconciliation only after the sense of Jewish supremacy is replaced by generosity, out of the understanding that the Jewish question is intertwined with that of the Palestinian question — that both will be solved between the river and the sea in historic Palestine. And while reconciliation is naturally a long and arduous process, it is preferable to apartheid.

AIPAC leaders, you who live thousands of miles from here, must listen to the voices of those who are not invited to deliver speeches at your annual conference — those whose voices were silenced or purposefully distorted. Please, do not believe those who tell you how good we have it in the Land of Zion. At the very least, cast doubt on what they say.

You, who play such a central role in what happens in Israel, can prevent the worst from happening. Tell them “no more.” Perhaps then we can bring an end to the injustices.

Marzuq Al-Halabi is a jurist, journalist, author. He writes regularly for Al-Hayat. This article was first published in Hebrew on Local Call. Read it here.