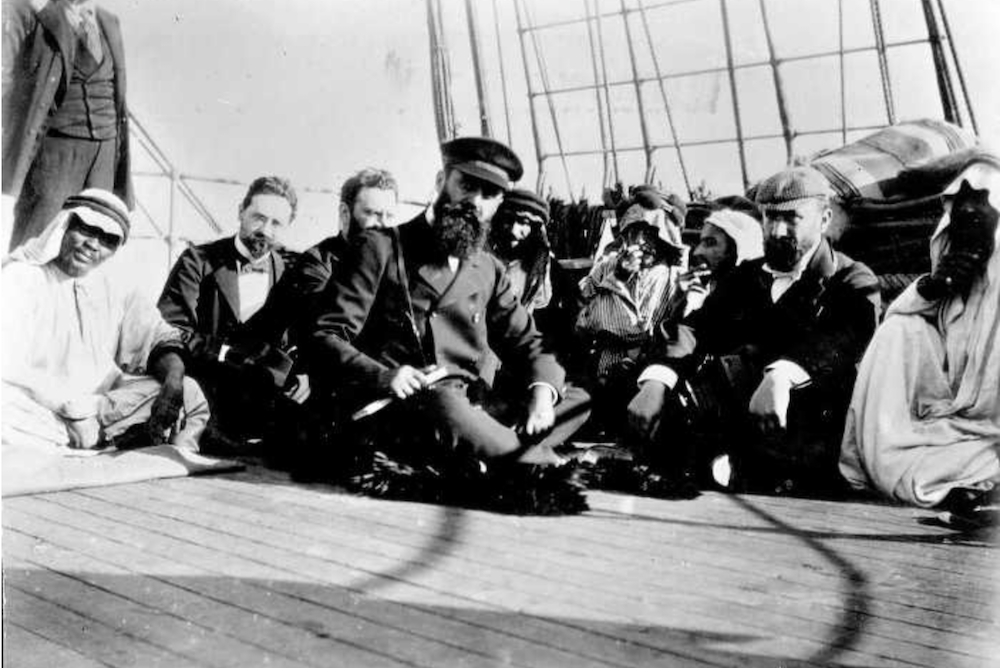 In late June, The Forward published an article by Moshe Daniel Levine under the headline “Zionism Is the Jewish Black Lives Matter.” In the article, Levine, the senior Jewish educator at Orange County Hillel, calls on Jews to support the Black Lives Matter movement as an extension of their Zionism. According to him, Jews traditionally preached a universal message that “all lives matter,” until Theodor Herzl — the so-called founding father of Zionism — realized in the late 19th century that antisemitism would not cease without a state for the Jews.

Zionism is, therefore, Levine writes, “the ultimate claim that Jewish lives matter. Jews have come to the difficult but important realization that we need to occasionally thrust aside universalism in favor of particularism. We understand that while we need to be constantly dedicated to global and universal issues, Jewish-specific education and protection is paramount to our well-being.” What Levine is arguing, in short, is that Jewish support for Black Lives Matter is an imperative, precisely because Jewish support for Zionism is an imperative.

But Zionism has nothing to do with calling on Jews — and rightfully so — to support black lives. I, too, believe we should. The problem is that Levine’s reasoning effectively legitimizes a slew of racist practices that Zionism enabled — practices that devalued the lives of others. Levine is, in other words, whitewashing history. 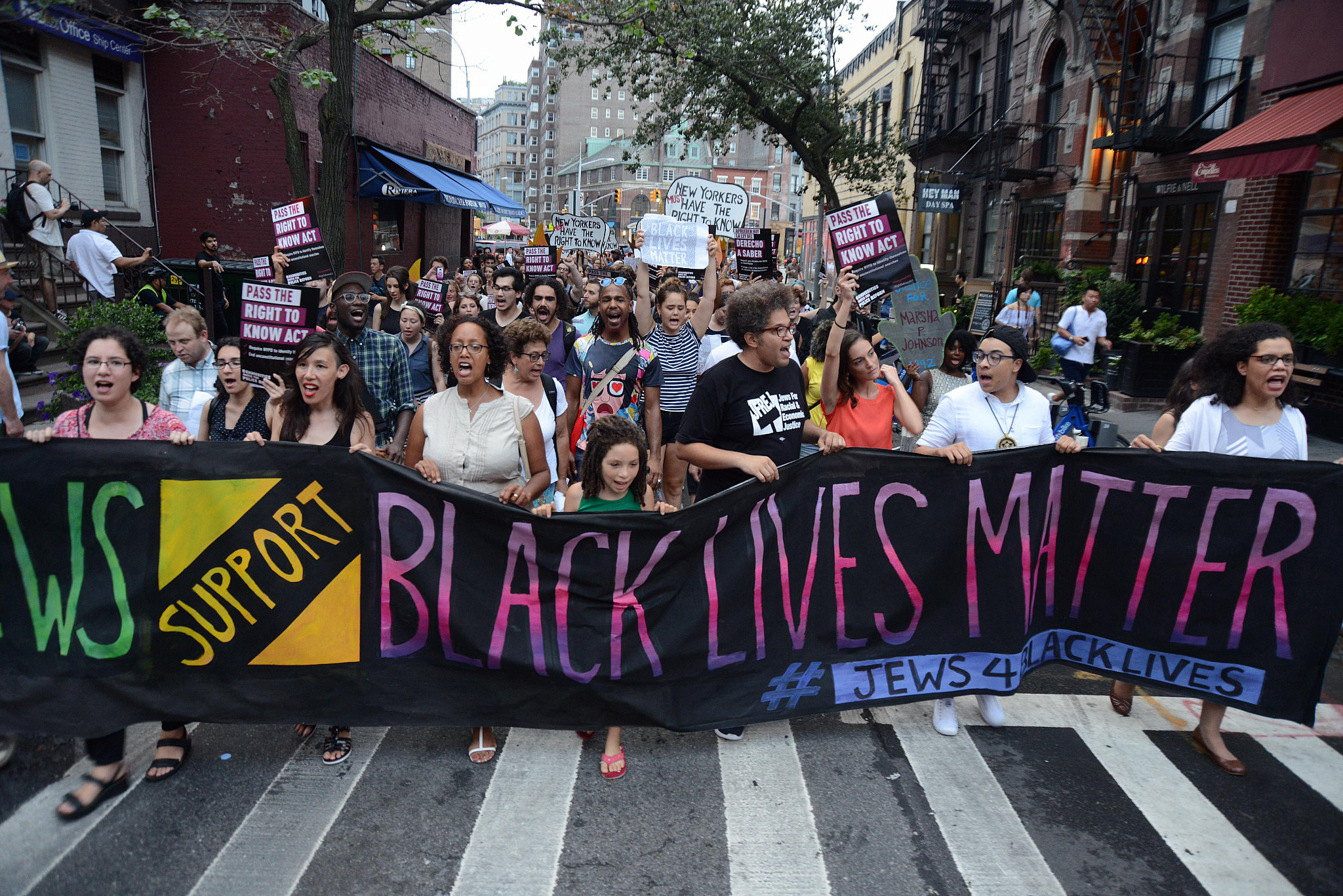 In particular, his description misses out one crucial factor: Herzl’s admiration for colonialism. Today, any association of Herzl and colonialism is likely to raise strong objections from Zionists such as Levine. Yet Herzl’s Zionism was indeed rooted in his wish to imitate the European colonialism of his period.

Herzl’s diary mentions a letter that he sent to Cecil Rhodes in 1902, a British businessman and one of the most famous colonialists of his period. Rhodes was the founder of the De Beers mining company that took control of South Africa‘s diamonds. Work conditions in De Beers’ mines were exploitative and dangerous; some of the work was conducted by unpaid prisoners, while even paid workers were not allowed to leave their compounds. Before founding this company, Rhodes was the owner of the British South Africa Company, which controlled gold mines there and similarly exploited African workers.

In his letter, Herzl writes to Rhodes: “You are being invited to help make history. It doesn’t involve Africa, but a piece of Asia Minor; not Englishmen but Jews… How, then, do I happen to turn to you since this is an out-of-the-way matter for you? How indeed? Because it is something colonial.”

Apologists for Herzl may well argue that he was a man of his time. Yet colonialism was, in fact, considered controversial even as it was unfolding — not just retroactively, and not just among its victims. In 1901, Mark Twain wrote essays in support of the American Anti-Imperialist League, which opposed the American annexation of the Philippines. The following year, famed British economist John A. Hobson published “Imperialism,” which tied together capitalism and colonial expansion — a work that grew out of his critique of Rhodes’ actions in South Africa. 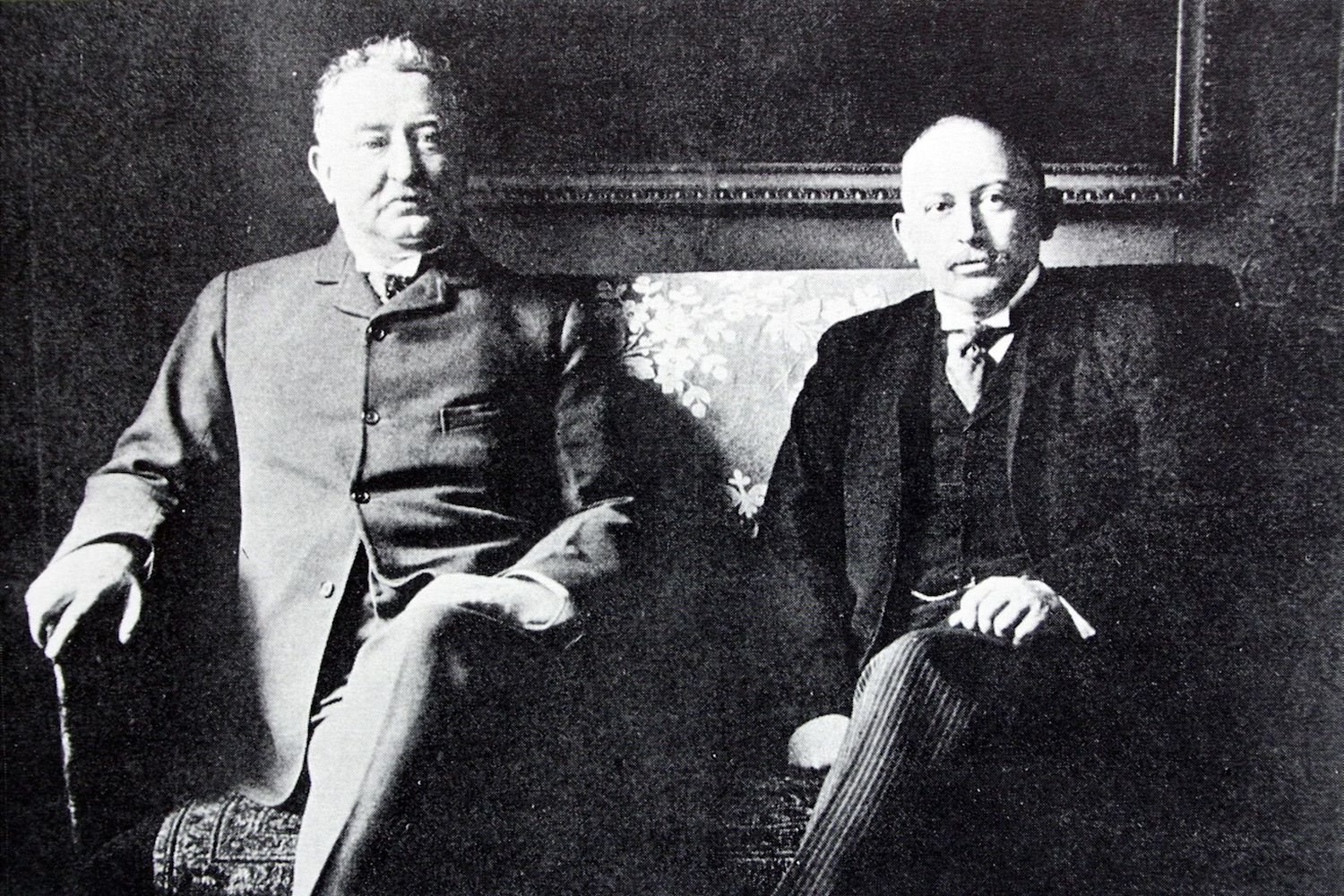 Herzl’s decision to approach Rhodes was far from coincidental. Levine is correct in suggesting Herzl believed a Jewish state would be the solution to antisemitism in Europe, yet he neglects to mention how Herzl thought this would be achieved. In his 1896 pamphlet “The Jewish State,” Herzl’s plan for the creation of the state hinges on the creation of a “Jewish Company.” To explain how this company would function, Herzl asks:

What is gold-digging like in the Transvaal [area of South Africa] today? Adventurous vagabonds are not there; sedate geologists and engineers alone are on the spot to regulate its gold industry, and to employ ingenious machinery in separating the ore from surrounding rock. Little is left to chance now.

Thus we must investigate and take possession of the new Jewish country by means of every modern expedient.

The model for the operation of Herzl’s Jewish Company turns out to have been Rhodes’ British South Africa Company, the major party responsible for gold-digging in the Transvaal region of South Africa — at the expense of Africans and their resources.

The adoption of a colonialist model had other effects. In “The Jewish State,” Herzl explains why the permission of a European power was necessary to allow Jewish immigration and colonization of the territory intended for the state:

[T]wo territories come under consideration, Palestine and Argentina. In both countries important experiments in colonization have been made, though on the mistaken principle of a gradual infiltration of Jews. An infiltration is bound to end badly. It continues till the inevitable moment when the native population feels itself threatened, and forces the Government to stop a further influx of Jews. Immigration is consequently futile unless we have the sovereign right to continue such immigration.

The “native population” would not be the one to grant the sovereign right to colonize their country. Just as Queen Victoria gave the British South African Company a charter to mine minerals in South Africa in 1889, so did Herzl plan for his initiative to start out “under the protectorate of the European Powers.”

Finally, it is important to point out that the choice of Palestine as a target of colonization wasn’t essential for Herzl’s project. His reasons for considering Palestine (as opposed to Argentina) were that many Jews had already immigrated there; that more Jews would endorse Zionism for religious reasons (“The very name of Palestine would attract our people with a force of marvelous potency”); and that “we should there form a portion of a rampart of Europe against Asia, an outpost of civilization as opposed to barbarism.”

Under Herzl’s plan, native Palestinians, or whoever happened to live in the territory chosen for colonization, would be forced to forgo their land, just as South African minerals ended up in the hands of Rhodes. Herzl predicted that the natives may “feel threatened” by this arrangement, but put his trust in a European power to resolve the issue.

It is completely possible to claim Black Lives Matter without devaluing the lives of any other group. Yet, unlike what Levine claims, Zionism was never simply about the idea that Jewish Lives Matter: from the beginning, it meant the lives of Jewish colonists would be valued more than the lives of indigenous groups — from Herzl’s time, until today.