The great American writer Norman Mailer often referred to writing as “the spooky craft.” I am firmly convinced that had Mailer lived to see the blogging age we are currently living in, he would have felt that blogging has replaced traditional writing as the truly spooky craft.

For the past year and a half, I have written an average of one post every two days for +972. I have written about everything from South African political connections with Israel to Palestinian child prisoners in Israeli military jails. Using all media platforms at my disposal, I have refined a new form of journalism which mixes tweeting, photography and old-fashioned reporting, in order to present views from one of the world’s most news-saturated conflicts, which often go ignored in the mainstream media. +972 is a volunteer project, and unfortunately I’m unable to continue with this arrangement. That said, this project has been a labour of love from the start.

Journalism is at a transformative stage. Never before has it been so easy to quickly and widely publish information. Never before has it been so difficult to make a living as a journalist. +972 is a project in new journalism. When I joined the founding team of the site, I was hopeful that a new batch of voices would emerge as a source of respected information on the complex and emotional issues relating to Palestine/Israel. I’m happy to be able to say that after a year and a half, +972 has become a widely-cited legitimate English-language source of news and commentary from the region.

Today, I am announcing my departure from +972 on 1 January 2012. I leave +972 with a heavy but satisfied heart as I move toward more mainstream journalistic outlets with the hopes of bringing my new media experience to a larger audience. I am happy to announce that I will be airing my first piece of radio journalism in the following weeks on Monocle 24. Additionally, the first months of 2012 will see increased energy on a book project tackling identity issues on the ground in Israel/Palestine told through my personal journey. Naturally, I will continue reporting, writing and digesting the political and cultural events from my perch in Ramallah on a variety of platforms, including Twitter and in newspapers from South Africa to Abu Dhabi.  I plan to write a couple more posts in December on +972 before closing my channel on 1 January 2012.

I am confident that the new space of journalism which we helped create on +972 will continue to grow following my departure as my fellow writers perfect the “spooky craft” of blogging. I am indebted to my fellow writers and especially the founding team of +972 for the past year and a half of collaboration and even disagreement at times.  It has been an incredible and sometimes emotional experience, which has greatly contributed to my growth as a journalist and observer of Israeli and Palestinian politics. 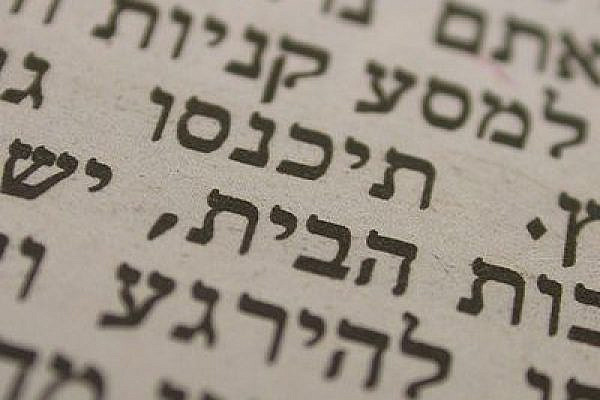 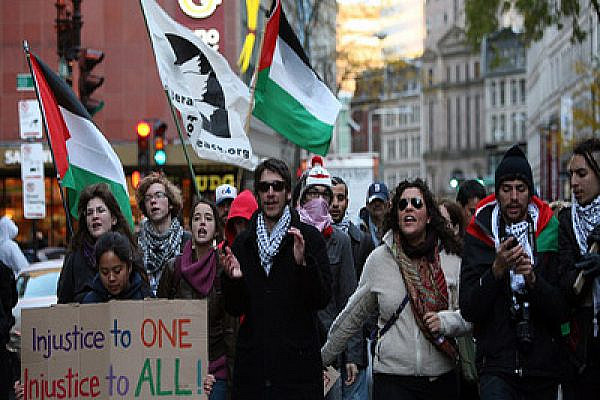 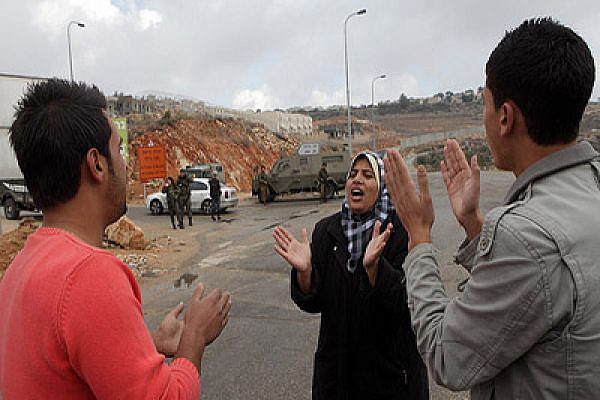 Replacing the peace narrative with discussion of rights
Non-violent methods being used by Palestinians and their international supporters are helping to reframe the conflict from a discussion of peace vs. violence, into a struggle for rights under Israeli occupation. Next week, a group of young Palestinians will board Israeli settler buses in the West Bank with the intention of traveling to East Jerusalem.…
By Joseph Dana November 9, 2011