The next social protest will be violent because the demand will no longer be for change but for a revolution – and revolutions are violent by nature. Two years after Israel’s social protests, poverty is only increasing, a small number of people control the economy and politicians are still ignoring the grievances of those who elected them. 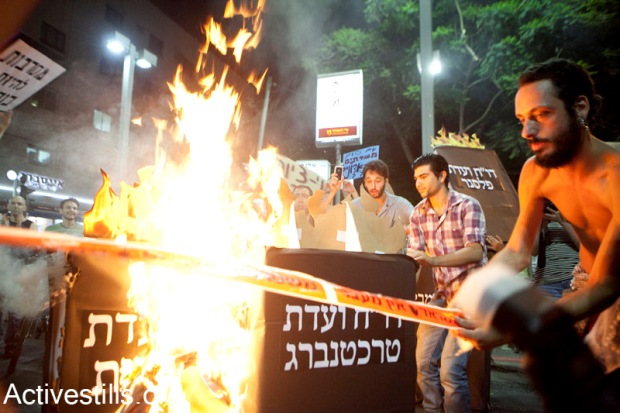 According to the report, there are now more Israeli families with two wage earners who live under the poverty line than there were in 2011. In addition, Latet’s findings indicate an increase in the number of families who are forced to skip meals due to financial difficulties or elderly pensioners who are unable to afford medical treatments. Two years after the social justice protest swept Israel, more Israeli children are forced to drop out of school in order to help sustain their families and more Israelis are unable to afford prescribed medications.

The fear of financial hardships is not limited to the poor. Latet’s report shows that some 45 percent of Israelis fear for their financial security. Amongst these one can find Israelis belonging to the middle class, Israelis who also feel betrayed by Finance Minister Yair Lapid, whom they saw as their champion of social justice issues but whose conservative economic policies have done nothing to better their lives. Yet these Israelis are mistaken for Lapid has proven a diligent servant of his true political base, the Israeli financial elite. After all, Lapid received the most votes in Israel’s wealthiest townships.

The most striking aspect of Israel’s current financial reality is the widening gap between the rich and poor. As more and more Israelis find themselves below the poverty line, Israel’s ‘one percent’ continues to act like a pack of jet-setting Bon Vivants even though they now preside over crumbling financial empires. One by one, Israel’s “tycoons” are finding themselves amassing massive debt and losses and one by one, these “tycoons” refuse to relinquish control over their empires and chauffeurs. Israel’s financial elite acts as if it rules by divine right and is therefore not accountable for its gross incompetence.

The next social protest will be a violent one because the previous protest did not lead to a structural change in Israeli society, nor to a normative change in the behavior of the Israeli elite, nor or to a change in the country’s financial policy. What remains of the J14 protest is politics and appearances. Politics in the sense that the protest did serve as a political catapult launching the careers of many newly elected MKs such as Yair Lapid’s “Yesh Atid” party and Stav Shafir and Itzik Shmuli of the Labor party. However, since their arrival in the Knesset, most MKs have turned mute, leaving their zeal behind. Appearances in the sense that Israeli corporations are now willing to lower the prices of butter and cappuccinos in order to exhibit a social conscious.

Israel’s ‘one percent’ knows that the next protest will be violent; it fear this, and rightly so.

One expression of this fear is the reluctance of Israeli commercial television to deal with the social violence that has already erupted. Last week, both of Israel’s commercial channels dedicated a brief segment near the end of their newscasts to the story of a couple who had squatted in a government owned apartment and threatened to commit suicide should police evict them. The couple withdrew the threat of suicide, thereby ending the standoff, after being assured that their petition to stay in the apartment would be reviewed by social services. A few days ago, workers in an Israeli factory held its management hostage in response to the firing of three fellow workers. This lack of attention by the commercial channels is not surprising as they are owned by the ‘one percent.’ During the 2011 protest, the media embraced the protestors and in doing so, neutralized them. This time the commercial media is simply ignoring the protest.

The next social protest will be violent because the demand will no longer be for change but for a revolution – and revolutions are violent by nature. The messages of the next protest will not be featured on Facebook profiles but will be sprayed on the walls of Israeli banks. All that is not to advocate violence but rather to say that the violence has already begun, and soon it will be too late to stop it. This is a wakeup call for our government, yet in all likelihood, this call too will fall on deaf ears.

Ilan Manor is studying towards a PhD in Communication at Tel Aviv University. He has previously contributed to +972 Magazine, the Jewish Daily Forward and the Jerusalem Post. He blogs at www.ilanmanor.com

Get Our Weekly Newsletter
Before you go…
A lot of work goes into creating articles like the one you just read. +972 Magazine is nonprofit journalism, owned by many of our writers, editors, and journalists. In order to safeguard that independent voice, we are proud to count you, our readers, as our most important supporters. With your support, we can keep +972 Magazine a strong, independent, and sustainable force helping push the global discourse on Israel/Palestine.
DONATE
More About revolution 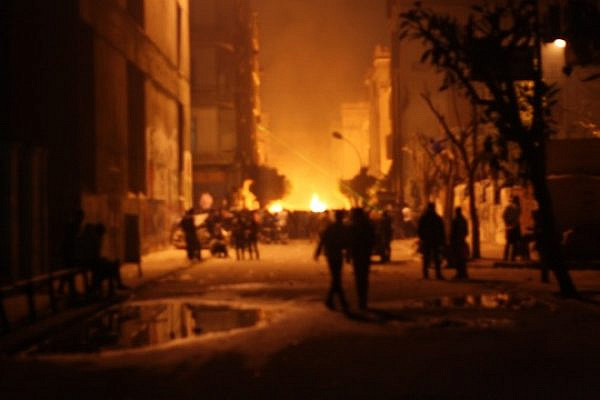 Block by block, Egyptians fight their past for a new future
‘For me, today is one of the days of the revolution,’ Egyptian poet Zain El-Abdeen Fouad says, describing the recent unrest as part of a process of a continuing social transformation. ‘The [revolt against Mubarak] sparked the revolution and it never ended. The revolution will continue until it achieves its goals.’ By Jesse Rosenfeld CAIRO…
By +972 Magazine January 27, 2013 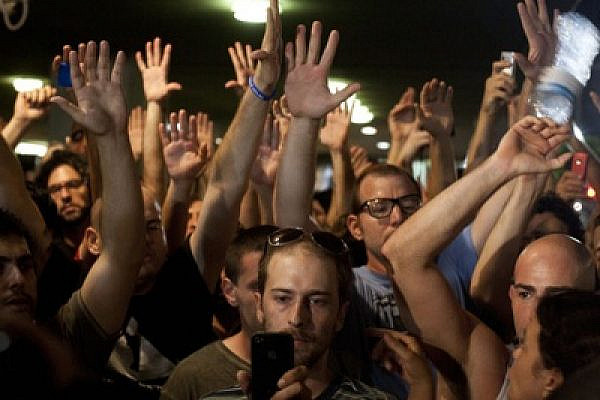 The death of Gaddafi and the Year of the Popular Protest
The death of Muammar Qaddafi—a dictator who lived and died by the sword—is just one more seminal event in what has been, without a doubt, an exceptional year in the history of the world. It has been the Year of the Popular Protest, a fire that has left no corner of the globe untouched. The…
By Omar H. Rahman October 20, 2011 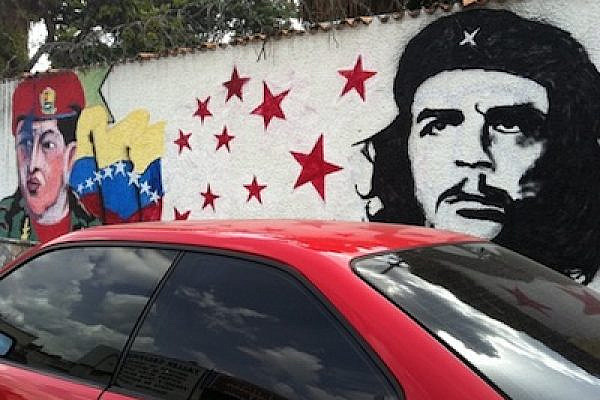 Notes from Caracas: “Social justice” comes at a price
Venezuela has undergone a socio-economic transformation over the last decade, amid calls for “social justice.” Many people have paid the price, with their savings and their lives. Tel Aviv’s protesters should be aware of the costs of attaining what they are calling for. A tale of two cities I received a note from a Tel…
By Roee Ruttenberg August 16, 2011