Forget the Right’s fear-mongering: by disarming Hamas and establishing a joint force in the Jordan Valley, a Palestinian state will only serve as a security asset to Israel. 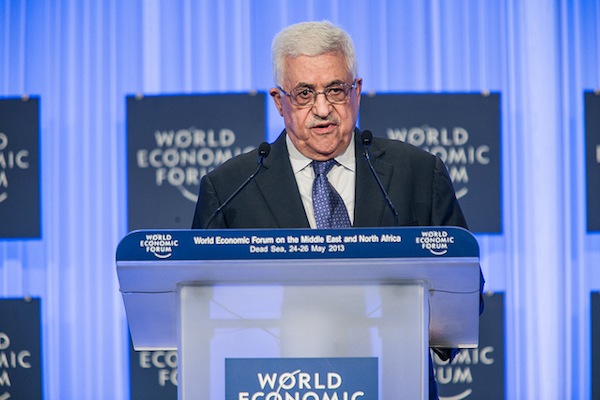 When it comes to its enemies, Israel has always had a tendency to define threats against its security according to military and terrorist capabilities. The motivation to harm us is viewed as axiomatic, and there is no point in thinking twice: every military or terror capability can be put down with our own military actions or deterrence.

Israel will always prefer the military solution when possible, while ignoring the question of our policies’ influence on the motivations to fight us. This is where our biggest source of denial comes from. Hamas is portrayed by both the media and the security establishment as an enemy that threatens to destroy Israel. Therefore, we must always respond to our enemies with military strength alone. Is it possible that not a single person in the country’s political echelon who believes that the security establishment’s focus on military strength only increases the hatred against us?

In these past elections, right-wing propagandists, led by Netanyahu, repeated the mantra that the establishment of a Palestinian state within the framework of “two states for two peoples” will constitute a threat to Israel’s existence. Experience shows, they claimed, that all territory that we have evacuated has become a base for terror against us: south Lebanon, Gaza.

The Right provides voters with a political-security outlook convinced that the conflict cannot be resolved. Where exactly did the Zionist Camp tell its voters that a lack of a Palestinian state only worsens our security situation, and that its establishment as a result of a viable agreement is in the best interest of the state’s security?

Both the outgoing and incoming Netanyahu governments worship the status quo for the sake of maintaining stability. According to Netanyahu, a peace process that will lead Israel to evacuate the West Bank will rip from Israel’s hands the means of security and transfer them over to the Palestinian government. The Palestinians will not know how to block terrorist groups such as Hamas or Islamic State. Thus, the establishment of a Palestinian state, at this moment, undermines Israel’s security interests.

But the truth is that one can put together a peace agreement that will satisfy Israel’s security needs and turn the neighboring Palestinian state into a strategic asset. The government denies the advantages this will provide our national security, typically by using ideological rhetoric rather than talking security. It is clear to all that a peace agreement, an end to the occupation and moving toward neighborly relations between two sovereign states will mean ending the settlement enterprise.

The establishment of an independent Palestinian state that will cooperate on issues of security, policy and economy will provide Israel with significant security advantages, which in turn will lead to significant political advantages. Firstly, ending the occupation will greatly lessen both the security-related pressures and resources spent on a hostile Palestinian population, even if it is passive much of the time, which has been under Israel’s control for nearly five decades. Building military capabilities will change over time, and will improve our ability to answer real threats in our region.

The answer to the concern over foreign armies or terrorists entering the Palestinian state, as well as terrorism coming directly from Palestine, will be found in the quality of our security coordination with the Palestinians. This coordination will improve greatly from the moment that the Palestinian side can present it as a matter between two sovereign states, rather than as a component of occupation. 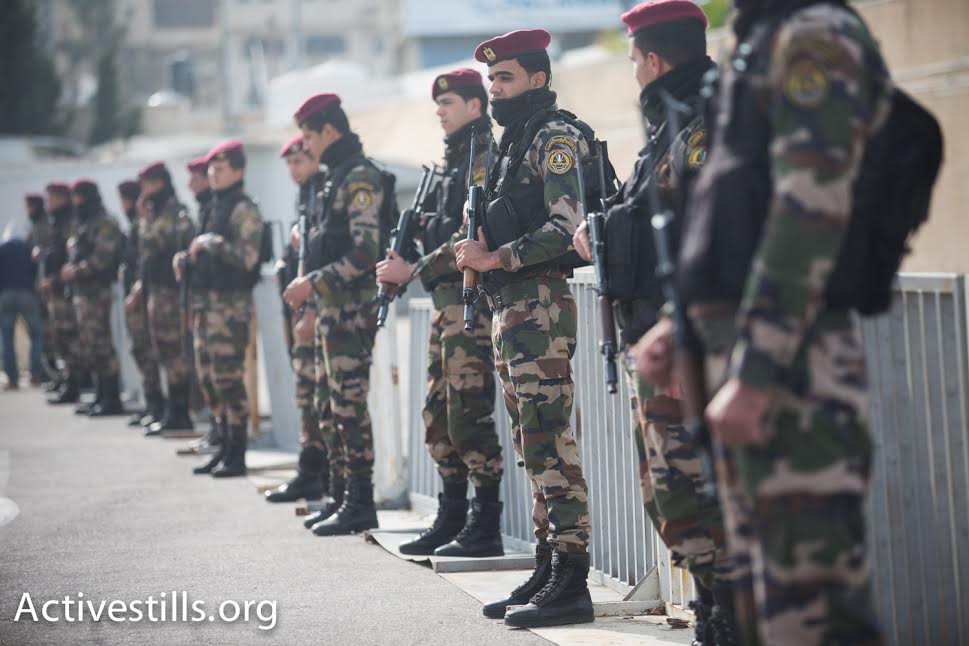 This will also include removing Hamas and Islamic Jihad from the list of “terrorist organizations,” and formally allowing them into the Palestinian political system. This can take place as part of a “hudna” — a long-term ceasefire between the two states, which will be enforced by the UN Security Council.

We can deal with the possible threats looming in the Middle East — from Iran to the Islamic State — by investing in the stability of the Hashemite Kingdom, fortifying the eastern border of the Palestinian state and spreading joint forces (comprised of Jordanian, Israeli, Palestinian and American soldiers) along the Jordan Valley, in accordance with long-term, strategic agreements.

All of this is possible if the sides are willing to move toward an agreement. The Israeli government’s foot-dragging does not stem from security concerns, but rather from the settlement enterprise and the aspirations of powerful forces who seek to complete the annexation of the homeland for generations to come.