Corporations run the world. It’s time we run the corporations.

There’s a passage in Walter Isaacson’s biography of Steve Jobs that is emblematic of the darkness faced by consumers with any social concern. Apple is being visited by Danielle Mitterrand, the wife of the then French president, and while Jobs keeps force-feeding her all his sloganeering about technology and design, Mitterrand interrupts him to ask about working conditions, overtime, holidays. Jobs, of course, doesn’t answer.

Proponents of capitalism like to boast that their system is about choice; but choice of what? Of brands? Products? I want to be able to choose producers.

We are billions of individually irrelevant people shopping here and there, giving a few dollars every day until those small amounts accumulate into a powerful fortune in the hands of a few, the few that will eventually control our lives and the world we live in.

But if we had the means to determine which corporations are more conducive to a better world, and only purchase from them, we would be able to change life as we know it. Imagine if you could decide on behalf of Nike that instead of paying $100 million to Tiger Woods it should send that money to its stitchers in Asia, whose salaries are often as low as $32 a month? But, considering you don’t have that power, imagine what would happen if Nike could be certain it would sell more shoes by sending money to the stitchers instead of Woods?

Capitalism is not such a bad system – it may even be the least worse. But it must be properly applied. We shouldn’t just be choosing a product – we should be choosing the producers that pay higher salaries for blue-collar workers, that don’t pollute the environment, that spread the wealth, that help their communities, allow maternity leave, pay overtime and use healthy ingredients. But how can we make an educated choice if the main source of information on a product is advertising, and the main source of information on a company is PR firms?

I had to go through hundreds of pages to know I would never purchase another pair of Nike shoes again. But I cannot blame those who do because it took me, a journalist, a few days to learn there were Nike competitors who paid higher salaries to their stitchers and less to advertisers, and as such were more deserving of my money. So, I had an idea that I now present to better and more mathematical minds to try and put it in practice.

I thought of an algorithm that would link dots, cross information and result in indices that would determine how truly good a company is: how good they are toward the environment, employees, families of its employees; how much they pay their CEO as compared to janitors; how much money they spend on political campaigns and on which candidates; who their lobbyists are; how many people they employ and how much they spend on ads as opposed to the community in which they belong.

There are many relevant variables, and some of them are easier to assess than others. All that data would then be compiled and with just the click of a button consumers would know who to purchase from. Buying a product is tantamount to making a donation – we should know who we are donating that money to, what causes we are sponsoring, who we are benefitting and what life choices we are favoring.

For that we would have to assemble and compute several lists, ratings, data and appraisals from reliable institutions, those who have earned respect through years of painstaking work in the worldly, imperfect context we inhabit. So, for example, and only as preliminary suggestions, when it comes to knowing how much a company has spent on politics and what type of legislation they sponsor, I’d recommend as a source the Center for Responsive Politics. For a list of the worst polluters, we could resort to Greenpeace or other trustworthy environmental organizations. To learn the breakdown of a company’s budget/costs/investments, we could use public documents already legally demanded of companies with shares in the stock market.

Amnesty International could be a source on companies that help promote dictatorships and human right abuses. For healthy ingredients in food products, and how their production impacts the environment, I’d suggest the incredibly serious work of the George Mateljan Foundation. Even the UN, and other supra-national NGOs, could become useful sources with some of their well-researched studies. I imagine such project would require a type of wiki model with a horizontal structure and mutual, criss-crossed checks and balances. Then an index would be created, and the consumer would be able to see it by hovering the cursor over a brand.

But here is an apparent glitch: each person has a different set of values, and things matter differently. How can we come up with an algorithm that would take those differences into consideration?

When I was a teenager, I created a “formula” to find the ideal boyfriend, assigning numerical values to traits. But each trait had different levels of importance. So, for example, “being interested in politics” carried a total weight of 20, whereas “being good looking” carried a weight of only five, which means the guy most interested in politics would beat the best-looking guy by 15 points. For some people, animal rights are a bigger concern than blue-collar salaries. For others, pollution is not half as relevant as the fair payment of overtime. Final indices could take those preferences into consideration – the consumer would choose what items he finds more relevant and have the corresponding weight duly computed.

We could live in a world where profit is directly proportionate to a company’s goodness, a world where the most profitable brands are precisely the ones that most help the earth and its people – the exact opposite of today’s capitalism, and yet driven by the same force.

The world is full of good intentions yet quite empty of pragmatism. It’s disheartening to see people discuss political and economic systems with no regard to game theory and basic laws of biology. We are humans, and we want to compete, and perhaps that’s just as well. But we could be competing for the right things. The best companies should indeed be making the most money, but we need to change what the concept of “best” is.

One idealistic yet incredibly silly idea is that of asking people to stop buying, a decision that would do little else than getting more workers fired. Money makes the world go round; we are just making it spin in the wrong direction. Instead of not buying we should be buying correctly, promoting the life we want one penny at a time. With the help of all of us, from the most vigorous political actors to concerned couch-activists, we can shed light on the most deserving companies – not the one that charges the lowest price, but the one where the price we pay is better used. This index, of course, would only provide knowledge – the decision would still rest in the hands of each consumer. But this time, capitalism would be actually doing what it only pretends to: it would allow us to make a real choice. 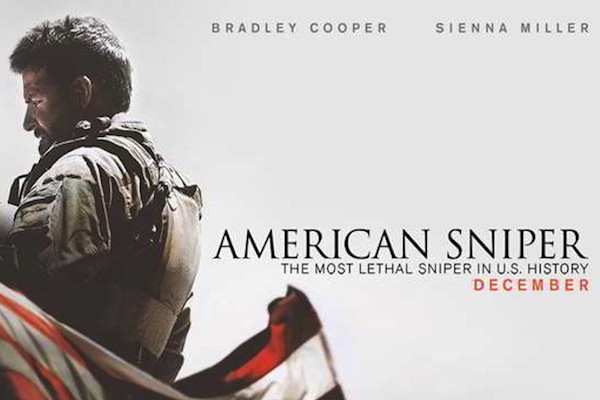 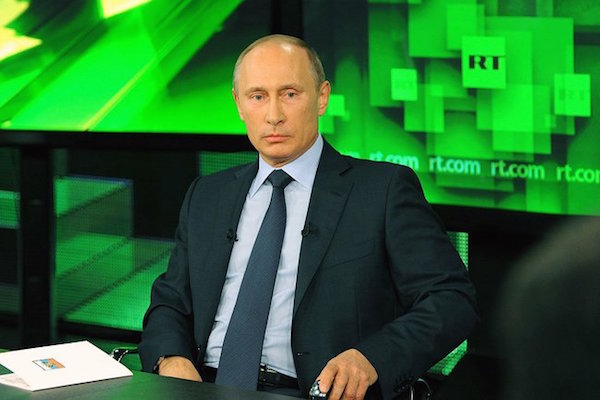 Why I quit ‘Russia Today,’ and why it remains necessary
Working for Russia’s state-owned media was supposed to be an opportunity to tell the ‘other side’ of the story. But it turns out that the U.S. and Russia — along with their mainstream media ecosystems — are equally horrendous. The inside story of nepotism, click-bait and propaganda at Ruptly. By Paula Schmitt The first thing I…
By +972 Magazine December 23, 2014 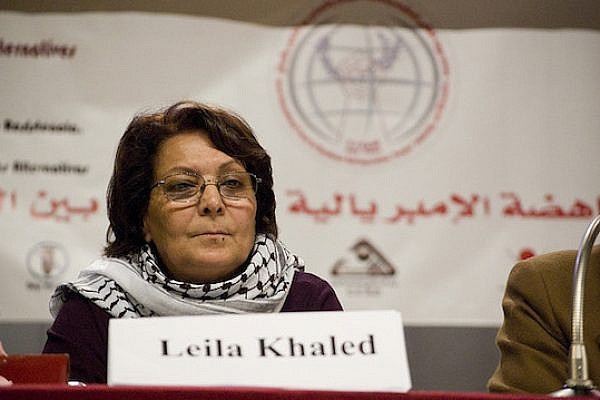 Interview with Leila Khaled: ‘BDS is effective, but it doesn’t liberate land’
PFLP hijacker Leila Khaled talks about the acts that made her a household name, the current states of resistance, feminism and religious coercion in Palestinian society, and gives a new take on long-buried tales of assassinations and betrayal within the ranks of the PFLP. By Paula Schmitt By the time she was 28, Leila Khaled…
By +972 Magazine May 17, 2014