The gambling billionaire, who publishes the pro-Netanyahu “Israel Hayom” tabloid, said he objects to an agreement with any of the current Palestinian leaders 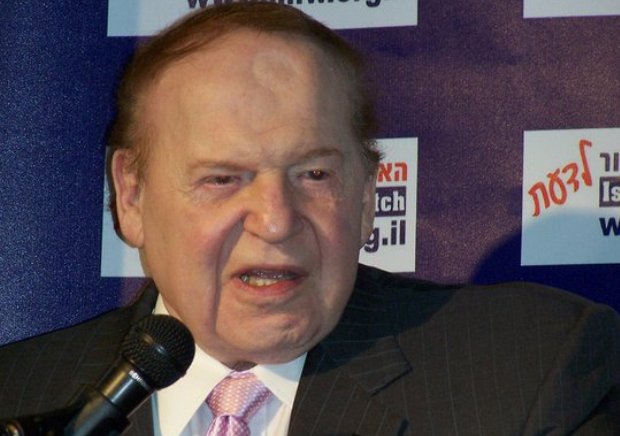 Unlike the confrontation between the White House and Jerusalem over the settlements during the administration’s first year, I think that the current rift has more to do with tones and personal mistrust than actual policy differences. More than anything, it seems that President Obama’s Middle East speech was meant to help Israel avoid isolation at the UN, but Netanyahu overreacted, and later decided to play tough, mainly for political reasons. As I wrote yesterday, it worked out for him quite well.

What do people around the prime minister really think of Obama? A good example was given just before Netanyahu’s visit to the United States, in a phone interview Jewish Week’s Gary Rosenblatt conducted with Gambling Billionaire Sheldon Adelson.

Apart from being a personal friend of the Netanyahus, Adelson is the publisher of the pro-Netanyahu tabloid Israel Hayom (“Israel Today”), currently the most widely read paper in Israel (speculations held that the paper was started by Adelson to help Netanyahu personally). Many of Netanyahu’s men were on Adelson’s payroll until recently: The head of the Prime Minister’s Office, Nathan Eshel, was a deputy manager at Israel Hayom before joining the Neyanyahu campaign; former National Security Advisor Uzi Arad was part of the Adelson Institute for Strategic Research; the current NSA, Yaakov Amidror, was a pundit for Israel Hayom; the ambassador to the United States, Michael Oren, was a fellow at Adelson’s conservative think-tank, the Shalem Center.

And what does Adelson think of Obama? Here it goes:

Any of the Republican hopefuls “are going to be 180 degrees” different from President Obama in terms of “what’s good for this country and for Israel,” Adelson said, adding that Obama is “the worst president” for Israel.

“All the steps he’s taken against the state of Israel are liable to bring about the destruction of the state,” he asserted.

Like Netanyahu, Adelson will praise peace, but object to the international community’s definition of the two-state solution:

He said that for the Palestinian leadership, “the two-state solution is a stepping stone for the destruction of Israel and the Jewish people,” and he sees no distinction between Hamas, the terror group that controls Gaza, and the Palestinian Authority, headed by President Mahmoud Abbas and Prime Minister Salam Fayyad.

“They sat with [PLO leader Yassir] Arafat for 40 years,” Adelson said of Abbas and Fayyad. “When he was planning terror, did they recuse themselves and leave the room?”

He said he saw no chance for peace as long as Palestinian children from the age of 3 are taught that “a Jew is a swine and ape” and should be killed.

“I favor peace,” he said, “but to be pro-Israel you also need to have a position vis a vis Israel’s enemies. And no reasonable person would make Israel sign with people pledged to destroy them.” 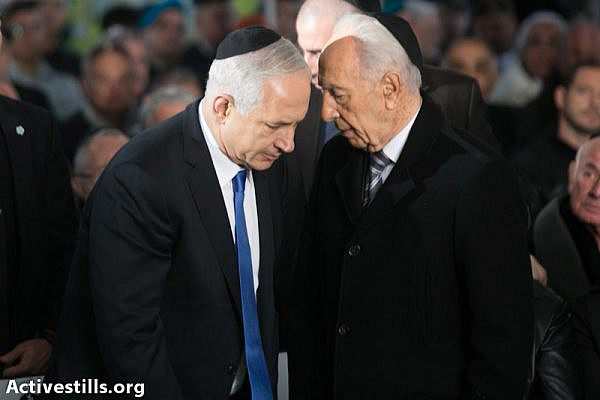 In controversy over Peres remarks, Israeli ‘center-left’ pays lip service to two-state solution
The recent controversy over remarks made by President Peres regarding negotiations with Palestinians exposes how the ‘center-left’ pays lip service to the two-state solution, while still preferring a one-state solution with Jewish supremacy. During the current election campaign, two of the most popular party leaders identified with the center-left have done almost everything in their…
By Roi Maor January 1, 2013 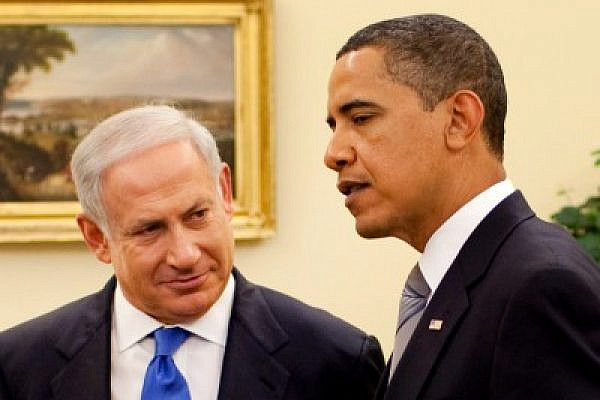 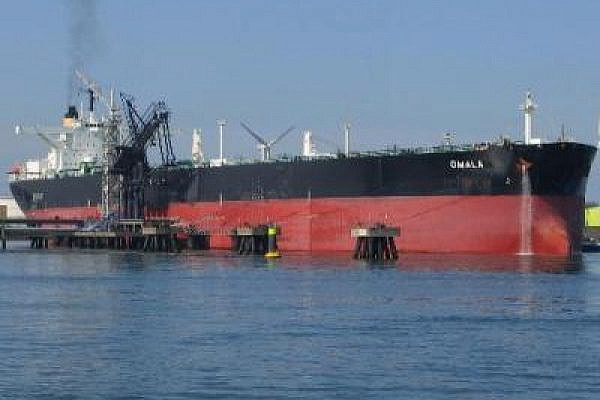 What’s the mysterious story behind the Ofer Brothers’ “Iran-gate”?
The controversy surrounding business ties of shipping companies owned by Israeli tycoons to Iran took a surprising turn in the Knesset today, leading to a torrent of security-oriented rumors and hints of covert operations this post was updated. It’s been several days that the Israeli media is revealing information regarding alleged violations of the economical…
By Noam Sheizaf May 31, 2011