Akiva Orr, an activist and writer, who helped form the Israeli anti-Zionist socialist party ‘Matzpen,’ passed away this week. His ideas, which can be viewed in the documentary on the history of Matzpen (below), challenged Israeli society and influenced generations of activists. 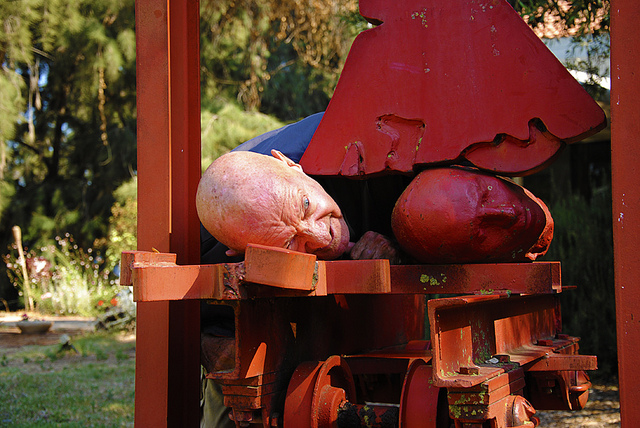 Akiva Orr, author, co-founder of the Israeli anti-Zionist socialist political party, ‘Matzpen,’ and one of the most well-known figures in Israel’s radical left, passed away this weekend. Matzpen was a radical and controversial political party that opposed Zionism as a colonialist movement and called for an alliance between Israelis and Palestinians. The group was also very active on socioeconomic issues, and was the first left-wing party to join the Mizrahi “Black Panthers” protests in the early 1970s.

Orr was born in Germany in 1931. At the age of three, he moved with his parents to Palestine when the Nazis came to power. Having grown up in Tel Aviv, Orr described becoming politicized after taking part in the Israeli Seamen’s Strike of 1951, partly due to the Israeli media’s inaccurate portrayal of the events, including police brutality, to disparage and dismiss the workers and their struggle. He subsequently joined the Israeli Communist Party.

Along with several others, Orr was expelled from the Communist Party and formed Matzpen in 1962, which was critical of Zionism as a colonialist project. Though remaining on the margins of Israeli society and politics, Matzpen began to receive attention in Israel after openly opposing the 1967 Six Day War and subsequent occupation of the West Bank, Gaza Strip and Golan Heights.

Orr moved to London in the 1960s, where he remained until his return to Israel in 1990. During his time in London he became close with many prominent leaders of the European Left and began writing and philosophizing about direct democracy, which he later wrote about extensively. Upon his return to Israel, he regularly lectured and worked with young activists in a variety of forums, inspiring and influencing many in younger generations of the Israeli radical left.

Several years ago, in response to a +972 Magazine article criticizing widespread social justice protests, Orr sent Joseph Dana his rather surprising take on the Israeli protest movement. Dana posted this analysis, along with a video interview with Orr.

For more on the organization that challenged Israeli society and influenced the radical left in Israel, watch this documentary on the history of Matzpen, featuring Akiva Orr: