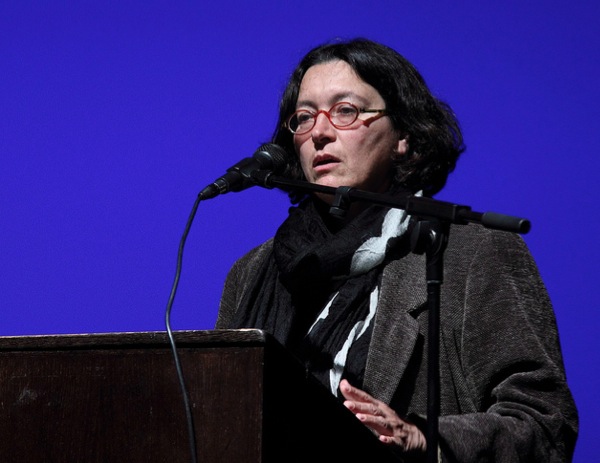 UPDATE: Please read the clarification on +972 Magazine’s policy regarding BDS commentary at the end of this post (in italics).

According to a recently-passed  Israeli law, a citizen who advocates for a boycott of Israeli services, institutions or products, either in Israel or the West Bank, can be sued in civil court and a serious financial penalty imposed. A plaintiff need not show damages in order to win his case; it is enough to convince the judge that there is a potential for damage. Since +972 Magazine has no financial resources, we decided that we had no choice but to censor ourselves. None of the contributors to this site is permitted to express a position either against or in favour of the global BDS (Boycott, Divest and Sanctions) movement. Since +972 is also responsible for the comments, we delete any mention of BDS in the comment threads. I have never expressed my opinion on the matter in any public forum, and now I suppose I never will.

This is unfortunate, because BDS is a hot-button issue that stirs up a great deal of debate. For its supporters, BDS can be the litmus test of pro-Palestinian advocacy. At an October lecture hosted by the University of Toronto, Haaretz journalist Amira Hass responded to a question regarding BDS with remarks that I found particularly thought-provoking. Below are her comments, as they appear in my notes from that lecture.

You mustn’t make the means of the struggle into a religion. Palestinians used to believe in the armed struggle as a kind of religion. Now they do not. The use of weapons in the second intifada excluded the majority and actually made the occupation worse.

The problem is that Israelis have come to accept the dual life of occupation. They can have parties and gallery openings in Tel Aviv while a few minutes’ drive away water cisterns are destroyed, houses are destroyed, you need a permit to plant a tree, and so on.

Does boycott help? Well, $10 billion of Israeli military expertise (which Israel exports annually) will not be affected by BDS. Campaigns against Ahava, Elbit & Veolia were successful. The campaign against Caterpillar failed.

Boycott also raises the question of hypocrisy. Should we boycott Canada because of what it did to the First Nations *? Do not think of activism as a cult. Think. Ask questions. And by the way, not all Palestinians support BDS. As someone who grew up in a Marxist environment, I say, ‘don’t make a religion of it.’

Clarification: In order to avoid legal and financial repercussions, +972 must avoid outright endorsement of BDS on its pages. That said, we are certainly allowed to broadly discuss the movement. Same goes for comments on the matter – we must delete outright calls for BDS,  but not any mention whatsoever.