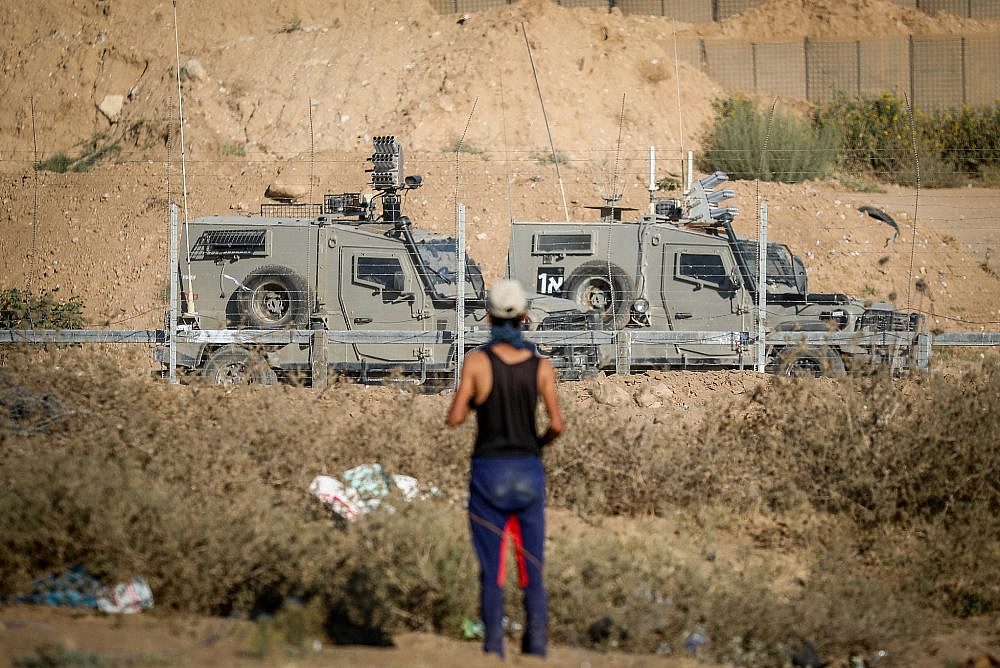 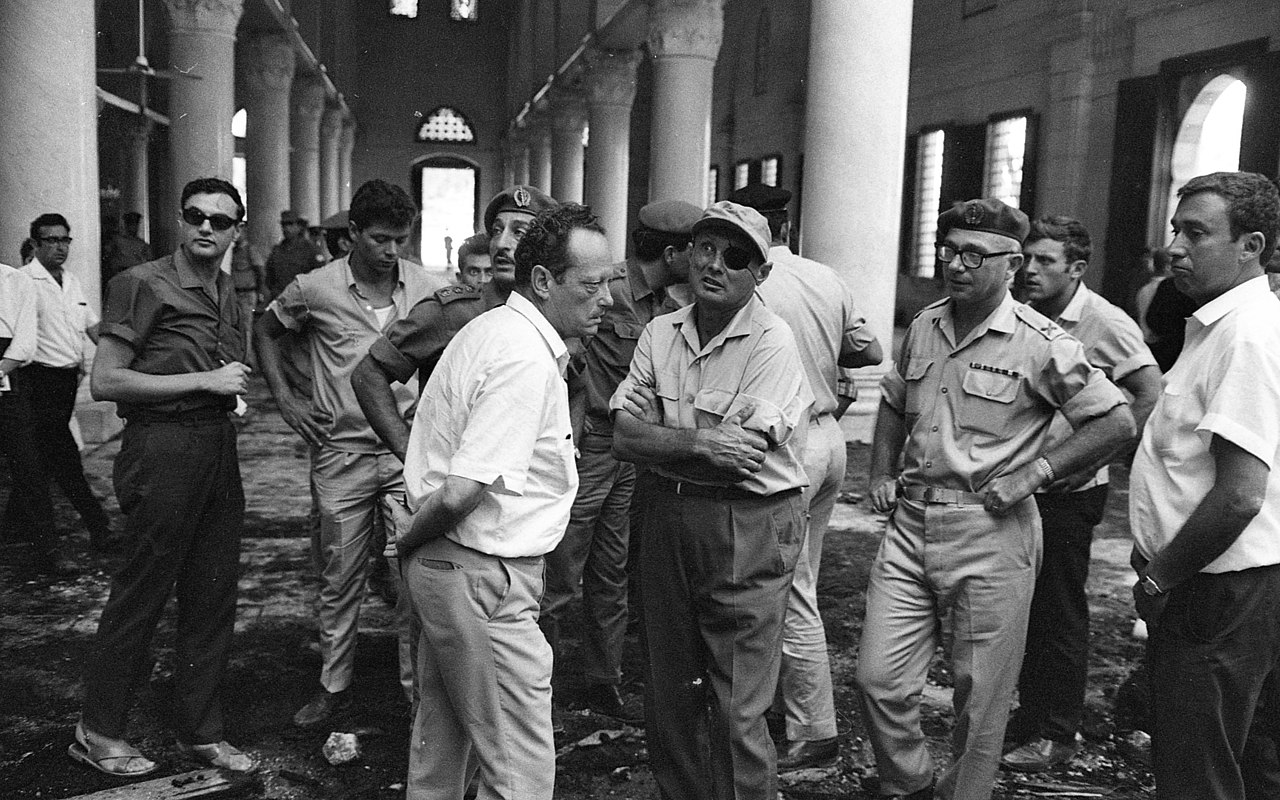 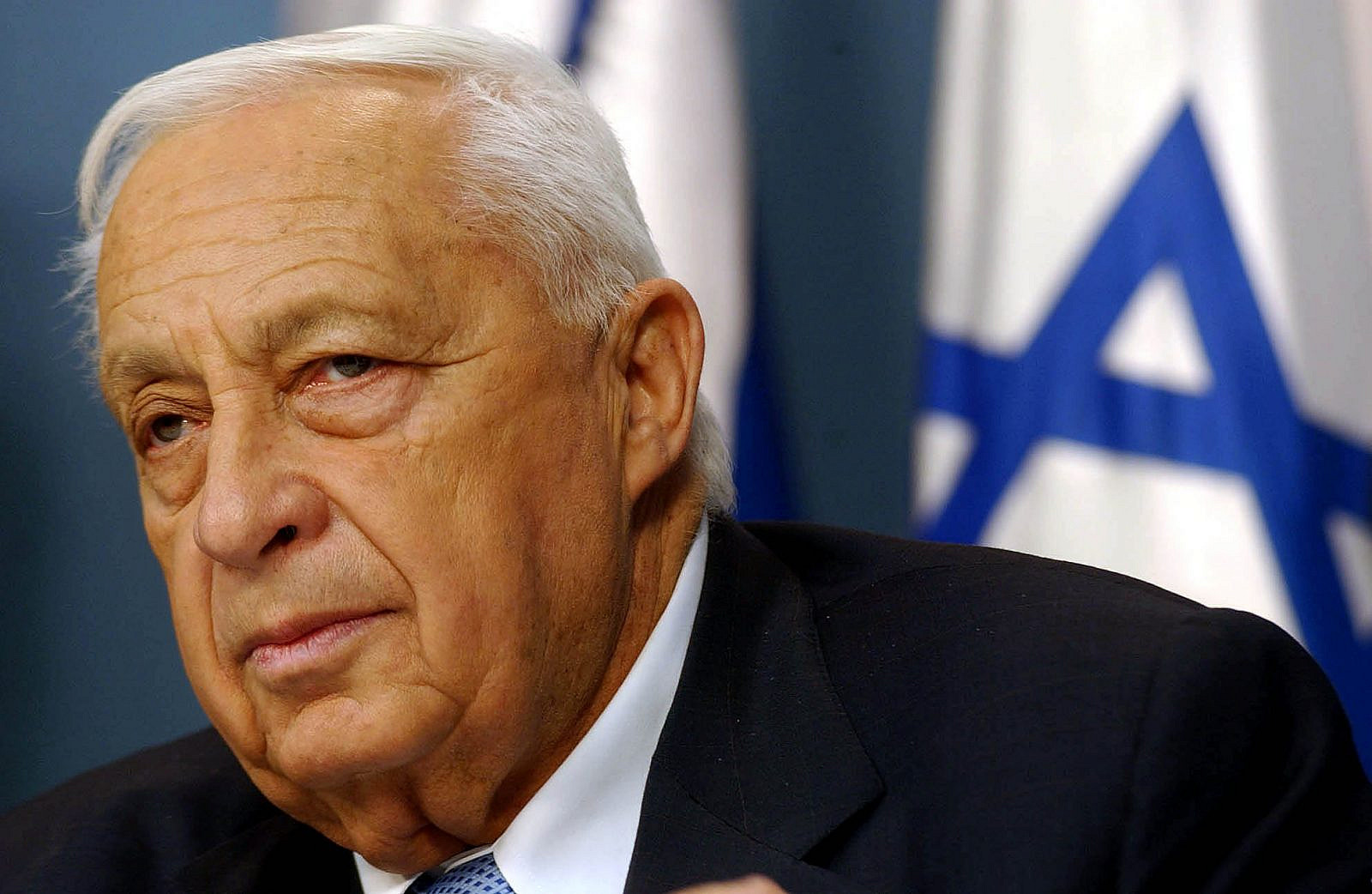 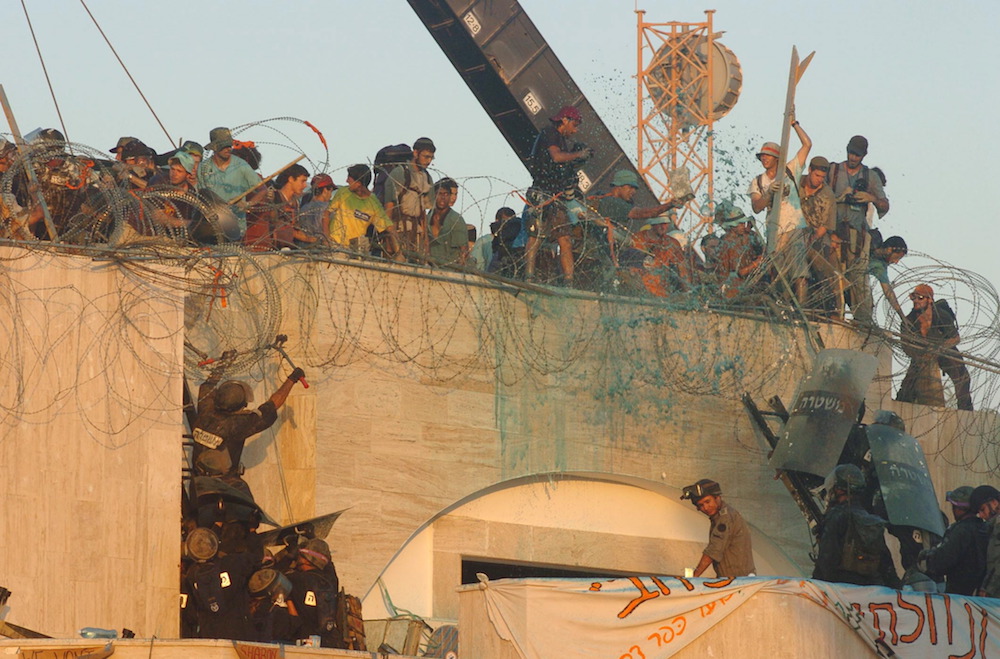 BECOME A MEMBER
More About Annexation 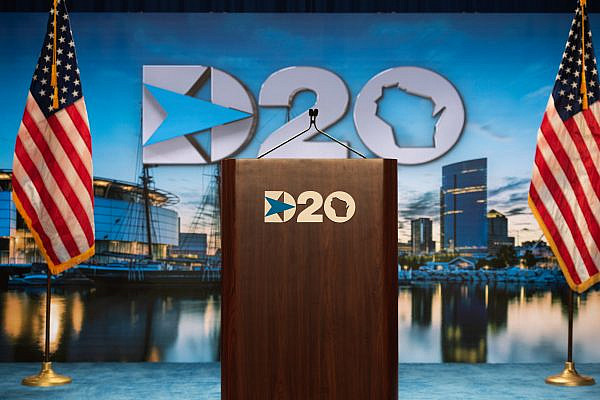