I went for a walk along the shore yesterday evening, just shy of a stunning sunset. Late-Friday afternoons are essential to understanding Israel, and Tel Aviv in particular; there is a shared serenity that lulls the residents. Everyone can share in the calm and natural beauty of the sea: it’s free. 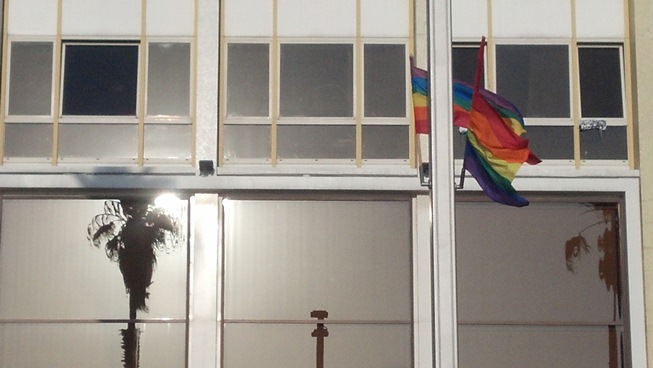 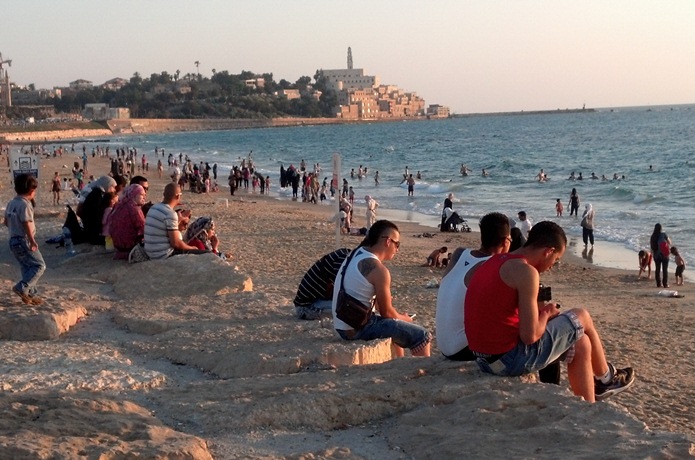 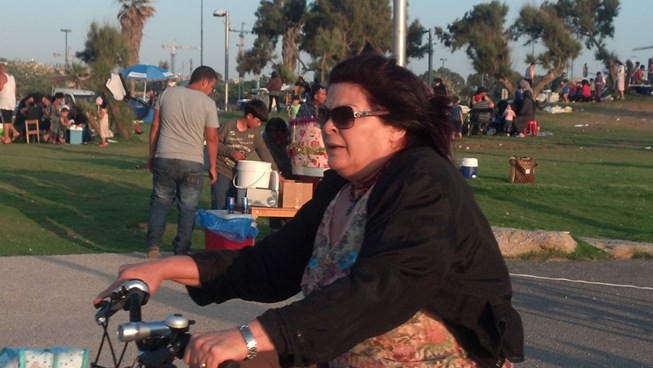 As I walked south towards Jaffa, a girl was handing out flyers. Something about her seemed a little apologetic, or perhaps almost hopeful. On impulse, I took the flyer and walked on, preparing to stuff it into my pocket after I had passed her. In those paces, I glanced at the page.

May 31, 2001. Things were different. 9/11 had not happened yet. The Second Intifada was only eight months old, not yet a lost decade for Israelis and Palestinians in the search for peace, justice, security.

It was Thursday, and someone was having a party. High on urban energy, a few of us then burst out into the night, following the fun. Friends invited us to another party, at some club on the southern part of the beach.

It was close to midnight when I ventured down there with a girlfriend. The party didn’t look very promising – the club was dark, cave-like, predictably loud. We took more pleasure in gazing at the walls after discovering somewhat neglected aquariums holding forlorn-looking fish. Still, fish have mystique, and their silent, glowing tanks were a quirky juxtaposition with the throbbing, pulsing club. I think they held mainly catfish.  Someone explained that many years ago, the place had been a real aquarium that was closed and then converted. Or maybe I heard that only afterward. 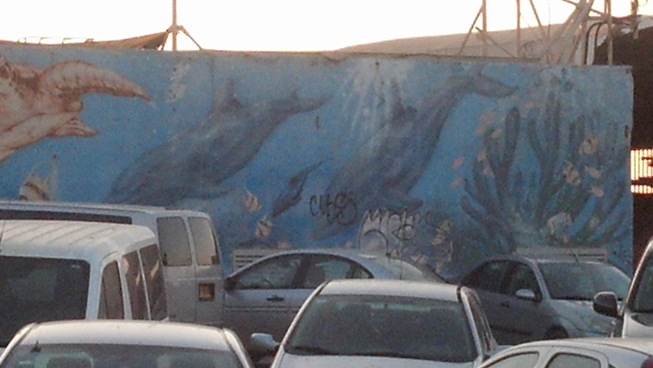 We called it a night and prepared to leave. On a counter near the exit, someone had placed a tray of peeled lichees, for the sweaty partygoers to nibble as they left. The sloshy fruit was swimming in juice. We marveled again at another unexpected, random treat, and licked the sticky stuff off our fingers on the way out.

June 1, 2001. Friday night. Energy spent, I was now primed for a quiet summer night at a friends’ place in the north of the city. We were stocked with food, a video, and two luxurious sofas. I think it was a light movie.

About halfway through the film, there was a deep boom outside. It sounded dark, finite, and distant – but not the way a sonic boom is distant. We looked at each other. Let’s wait five minutes, she said, then we’ll turn on the news.

But before those minute were up, sirens were wailing, passing us from north to south.  We looked at each other again, stomachs knotting.

The news. Jagged camera angles, running cameramen.  Blood on the pavement, patchy reports, scattered details, like each stroke of an impressionist painting flying through the air, converging slowly before forming the image. Wounded. Dead. Kids. A line of bodies at a nightclub on the beach, in the south of the city.

The phone rang, and  it was our friend who had been with me with the previous night. Her voice was urgent, almost accusing: “That’s where we were last night, isn’t it? Isn’t it!”

Yesterday was the 11th anniversary.  The oldest victim was Uri, 32, who had parked his car there and was coming to retrieve it. Twenty more people died as they milled about outside near midnight. They were 25 and under; just seven were over 18. Four victims were 16, five were 15, and the youngest was 14. Except for Uri, they were all former Soviet immigrants. 108 were wounded. The bereaved father of a 17-year old, an only child, said later in an interview for a book that he had thought she deserved to go out that night, after getting a high grade on a literature exam. When he heard the news, he immediately drove toward the Dolphinarium, sobbing. He also said that her brand-new watch stopped at twenty to midnight.

The page in my hand was plain white, crudely printed with casual Hebrew that might have been written by young folks, or perhaps by someone writing in a second language. There was Russian on the other side. I’ve translated the Hebrew literally, minus a few technical details:

We’ll never stop dancing 2012, in memory of the Dolphinarium tragedy.

For the last 11 years, we’ve been meeting on June 1, in one place – the “Dolphinarium”

Every year we observe the memory of 21 victims who fell, youths who will never have fun with us again, and will continue smiling at us only from the pages of their photographs.

At 11:45pm, there will be a mock siren, coming from our car alarms. This year, we want to have a march …At the end of the march, the siren will be heard.

…we hope that rollerbladers and cyclists will join us.

We’ll end the evening with an improvised show and we hope that you’ll participate.

May their memory be blessed.

I have never marked the event and I have long since forgotten the date. So on this quiet Friday night in early summer 11 years later, I remembered those things and I want to say this: I miss those kids. I felt sad for this lady. 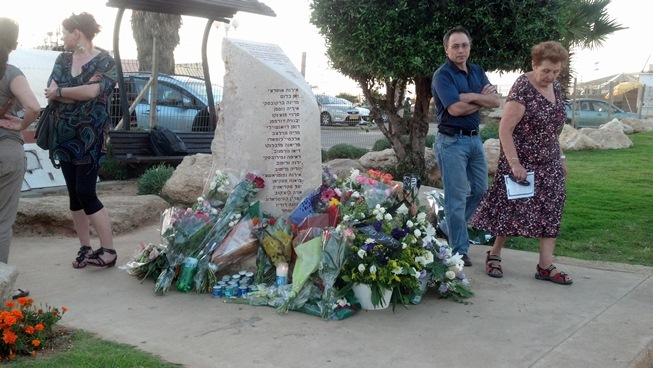 I believe that the killing of children and civilians is dehumanization of all concerned and inexcusable.

It feels like political time froze at twenty to midnight, 2001; instead of advancing towards a more peaceful environment, the intifada went on for years, two more wars were fought, the occupation continues, and this is madness. The situation is poised to change for the worse.

This is what I want to see when I walk down the beach. 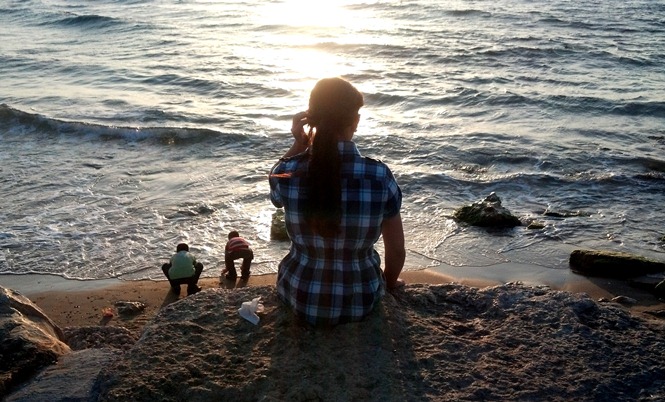