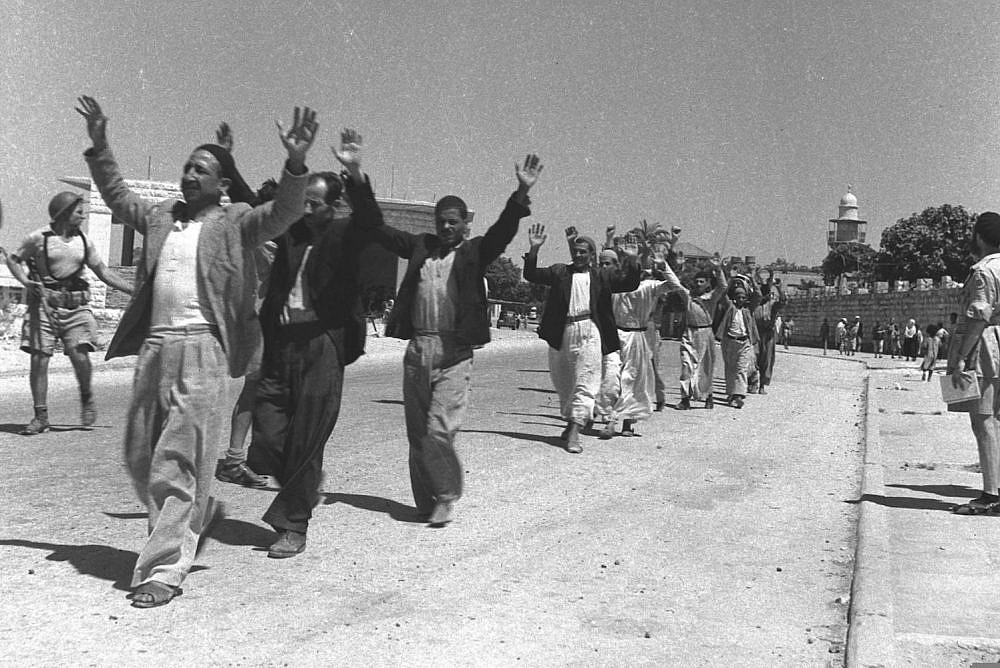 It was in the early days of the Akevot Institute for Israeli-Palestinian Conflict Research that one of the researchers stumbled upon a document that had disappeared since first being published in the mid-1980s. Dubbed the “Immigration Document,” the 18-page memo authored by an Israeli intelligence officer in 1948 lists the Palestinian villages and towns that had been depopulated by Israeli forces, as well as the ways they had been depopulated.

“It says, among other things that some 70 percent of Palestinian depopulation in Palestine, up to that point in early March of 1948, was due to activities by Jewish forces rather than what we learned, a result of Palestinian leadership calls for people to evacuate or other similar reasons,” explains Lior Yavne, the founder and director of Akevot.

On the latest episode of The +972 Podcast, Yavne and Akevot researcher Adam Raz talk about the need for archival research in human rights work in Israel, the impact that concealing official documents has on Israeli society, and the challenges the organizations faces in their efforts to declassify and access records.

Akevot was created with the aim of complementing the human rights ecosystem in Israel. Since its founding in 2014, the organization has built an archive of some 300,000 documents, conducted research based on these files, and used their findings to support human rights defenders, while exposing primarily Jewish Israelis “to a version of history that is different than the one that the official story provides,” says Yavne.

But quite soon after beginning its operations, the institute realized that one of its central efforts would be working to overcome unlawful barriers to public access in government archives. 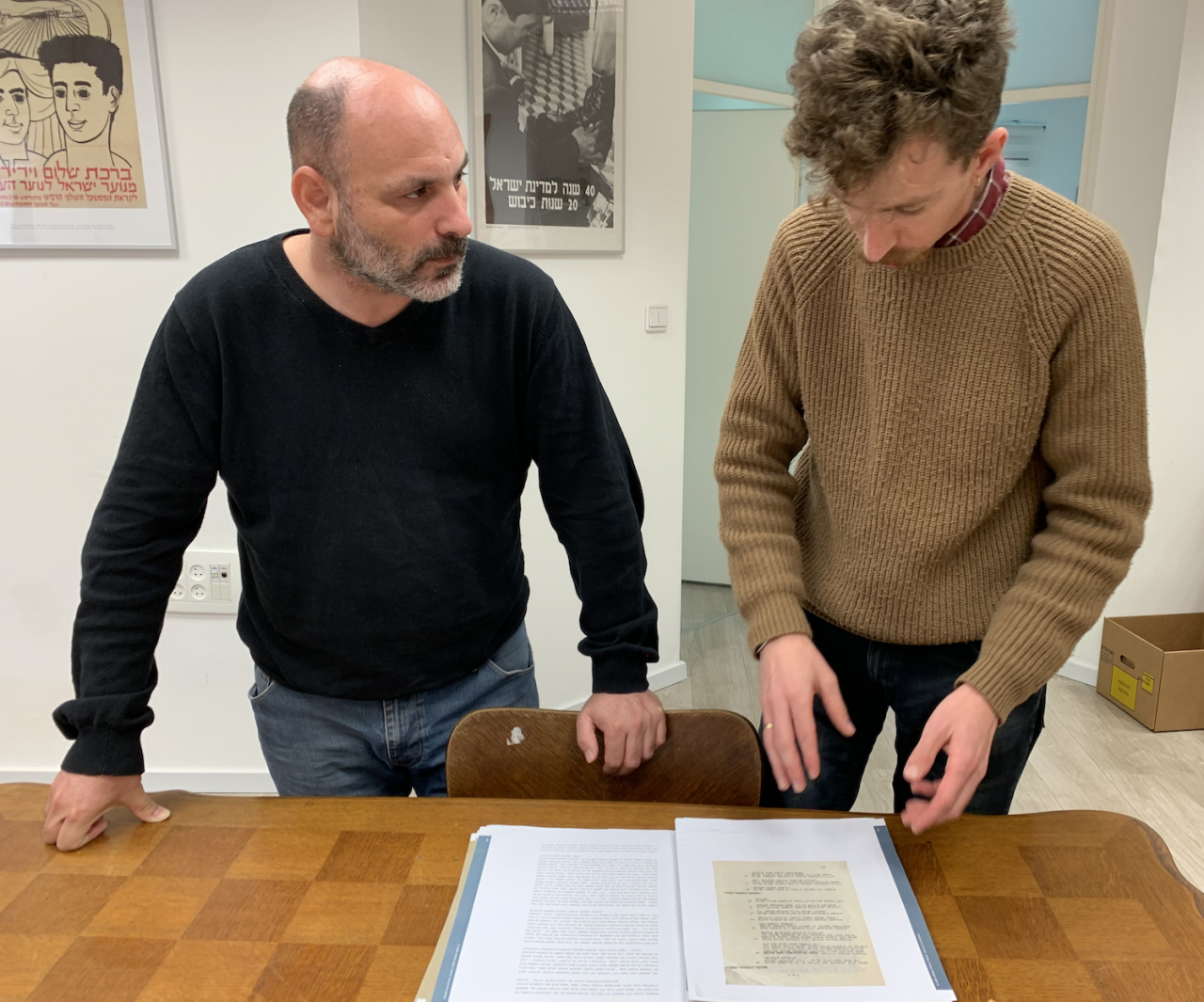 “While Israeli law related to public access to the government archives is fairly liberal, it’s fairly good, the practice is very different, which brings us to a situation in which the vast majority of Israeli government archives are actually closed to the public,” says Yavne. Israel’s biggest archive, which houses some 12 million files, has only opened 50,000 documents to the public, he notes. “That’s roughly half a percent.” 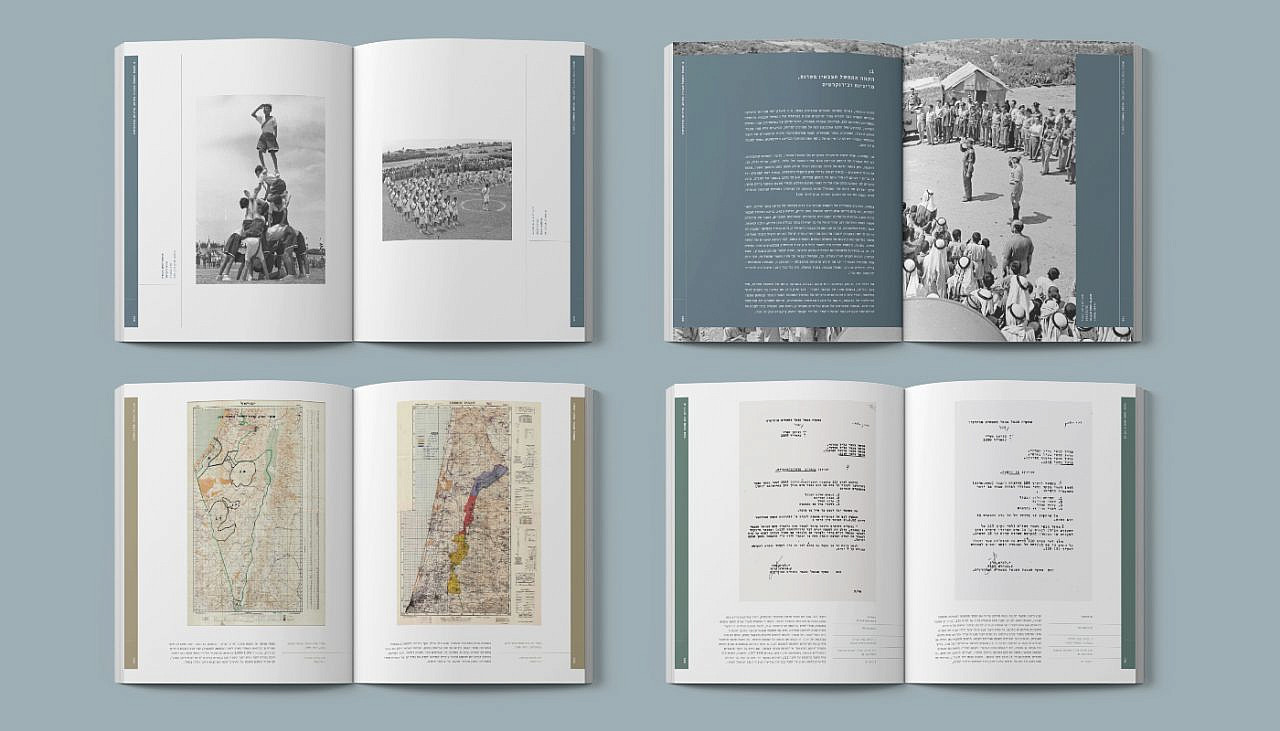 Akevot’s book on Israel’s military rule over its Palestinian citizens, which lasted from 1948 to 1966, includes archival images of meeting minutes, maps, and testimonies. (Courtesy of Akevot)

Archives are the collective memory of the state and the society, says Raz, “and if the archives are closed, well, you can’t tell the true story of what the state did.” In a reality of occupation, he adds, the closure of the archives “gives the Israeli state and Israeli politicians the power to tell only their side of the story.”