An ad on Janglo seeks people to serve as ambassadors for their countries of origin at Glenn Beck’s Restoring Courage rally. Will they get paid? “Depends where you’re from” 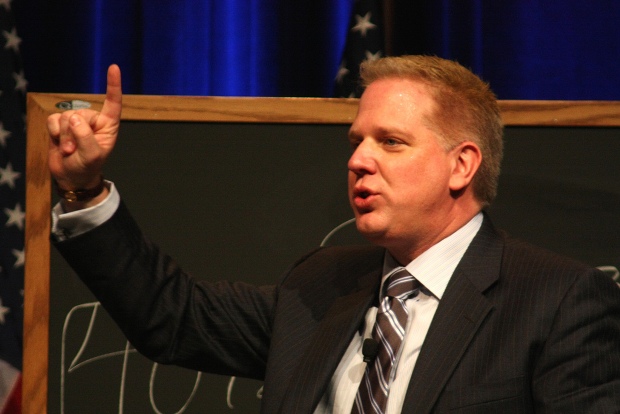 The uber-conservative Christian Zionist commentator Glenn Beck has arrived in Israel. He will hold his “Restoring Courage” rally in Jerusalem on August 24.

So it seems like a mighty odd coincidence that a few weeks ago, I found this ad on Janglo:

On August 24 2011 there is a huge international event being held in Jerusalem where people are coming to stand with Israel.

At the event there are flags from every country and we are looking for people to be the ambassador for their country….

We are looking for people who were either born in or had a parent or grand-parent from numerous different countries…..

If you have a connection to any country not mentioned above please be in contact.

I emailed the contact listed. I included the link to the ad and asked a straightforward question: “will you be paying people for their participation in this event?”

I received a response from Jonny Daniels—Senior Advisor to MK Danny Danon (Likud)—who wrote “Depends where you are from.” So, in other words, that means at least some of those who attend might be getting paid to do so.