Stating the obvious is not racism

Shmuel Sermontea-Gertel has basically accused me of being a racist, after referring to Avigdor Lieberman as a Homo Sovieticus. I contest that claim.

The term “Homo Sovieticus” has a very distinct meaning. It refers to someone who accepted basic Soviet thinking, including blind acceptance of claims made by authority and isolation from and hatred of the outside world. You could add several other symptoms of the Soviet systems – disregard of human rights, contempt for democracy and the democratic process, and rampant racism towards “uncivilized people”, such as Asians or Muslims – and you would have described Avigdor Lieberman, as well as most of his followers, to a T. 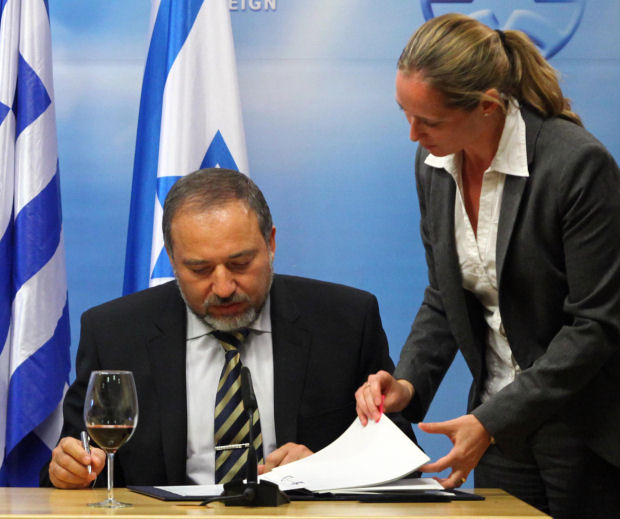 I never claimed that Israel was ever progressive; I am well aware of Israeli history. I have very little patience with yearning for the lost “little Israel” of 1967, if only because it still imposed military rule over its Arab citizens until, officially, 1966.

But to say that the massive influx of Soviet émigrés into Israel did not make it a more racist place is, so sorry, nonsense. The Soviet emigrants tilted Israel sharply to the right. Yes, there are exceptions; there are always exceptions, but exceptions are precisely that. A recent poll, looking for signs of fascism in Israel, found most Israeli reject the notion of a “strong leader” – but 53% of the Soviet émigrés support one. They still do, in the old homeland, where Putin is king and Stalin is making a comeback. Russian Jews have, to some extent, brought Russian political mores with them to Israel. Pointing out the obvious is not racism.

In the same vein, to say that the rising numbers of Jewish Orthodox in Israel has nothing to do with the rise of racism and human-hatred in Israel is, sorry again, patently bullshit. For the vast majority of the Jewish population in Israel, Judaism is the fuel which drives their racism. Polls have shown, time and again, that the more an Israeli identifies himself as an Orthodox Jew, the more likely is he to be racist and intolerant.

I made remarks regarding Lieberman’s poor Hebrew. I stand by them, due to the – perhaps quaint – belief that if you want to be the Foreign Minister, then you bloody well have to master at least one of the official languages of the country, particularly if you claim to “speak Arabic”, i.e. being able to intimidate Arabs. Lieberman has been in Israel since 1978. He has had time to learn the language, but apparently that’s not important enough for him.

And finally, there is something exceptionally loathsome in an émigré whose politics are based on the idea of expelling the native population. If saying so means being called an Ahusal, I guess I’ll have to live with it.