The government wants to strip the High Court of Justice of its ability to strike down unconstitutional laws, giving the government carte blanche to violate civil and human rights. 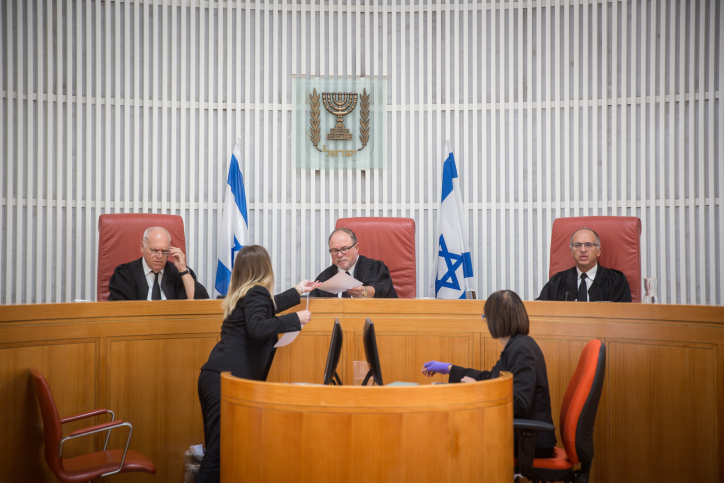 The Israeli government has in recent days advanced legislation to limit or strip the country’s High Court of Justice of its ability to strike down laws it deems unconstitutional. Critics warn that would create dictatorial powers for the executive, put the rights of the country’s Arab population and other minority groups at risk, and set Israel up for a constitutional crisis.

Israel does not have a formal constitution that codifies a balance of power or system of checks and balances, a situation that leaves the court’s authorities extremely vulnerable to being eroded and even revoked by the legislature.

“It’s basically the end of constitutional protection of basic rights in Israel,” explained Alon Harel, professor of law at Hebrew University. “Having a parliamentary system without a judiciary is basically a dictatorship of the executive branch.”

“We as citizens will not have anyone to defend us from the tyranny of the majority,” added attorney Debbie Gild-Hayo, policy advocacy director for the Association for Civil Rights in Israel (ACRI), Israel’s equivalent of the ACLU.

Yousef Jabareen, a legal scholar and member of Knesset who sits on the Constitution, Law and Justice Committee, noted that in the Israeli system the High Court’s role is to defend the rights of minorities and marginalized groups. “There is no real democracy that does not have meaningful judicial review.” 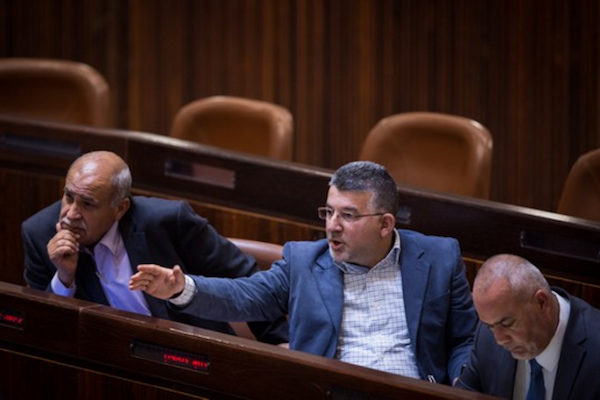 Limiting the High Court’s power has been a stated goal of the Israeli right for years. Last December, Education Minister Naftali Bennett and Justice Minister Ayelet Shaked — both of the far-right Jewish Home party — unveiled a bill that would allow the Knesset to override a High Court decision with a simple majority, bar the High Court from overturn laws on procedural grounds, and increase the threshold required for the Court to strike down a law.

While the current push to limit the court’s power (or in the government’s terms, to bypass it) is a reaction to its repeated intervention in the government’s plans to imprison and deport African asylum seekers in recent years, the root of the issue is actually the occupation and the settlements in the West Bank.

“The trigger in my opinion isn’t the refugees,” Gild-Hayo said. “It’s the issue of Amona and the settlements, which has really frustrated the Jewish Home party.”

In early 2017, Israel dismantled the illegal settlement outpost of Amona after the High Court ruled that the outpost had been built on private Palestinian land. The evacuation of Amona angered the right wing’s base, and, in response, the Knesset passed a law to retroactively legalize West Bank settlements built on stolen, private Palestinian land. The High Court froze the implementation the law, and the attorney general refused to defend it in court, saying it was unconstitutional. 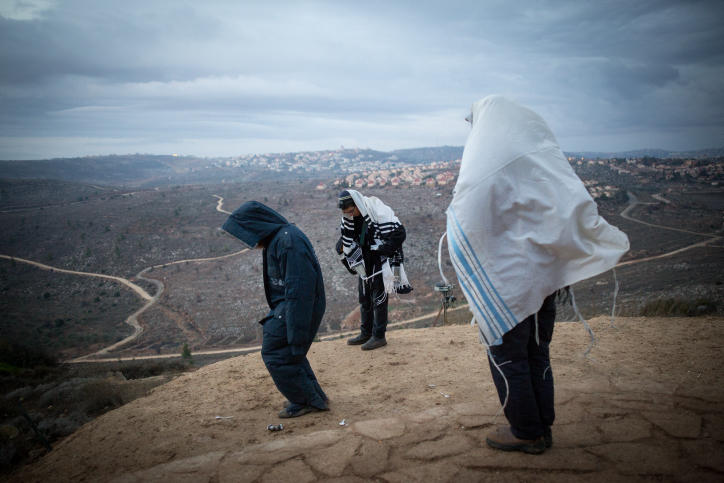 Jewish men pray early in the morning on the hill overlooking Ofra in the Jewish settlement of Amona in the West Bank, December 18, 2016. (Miriam Alster/Flash90)

There are some democratic countries, like Canada and the UK, where the legislature can override court rulings. Proponents of the court-limiting proposals in Israel are calling potential legislation that would give the Knesset that kind of power “the British option.”

However, Professor Harel explained, such comparisons overlook important details. “There are many structural and cultural reasons why this can’t work here.”

Both Canada and the UK have bicameral legislatures where the upper house serves as a check on the lower house, and the political culture in both countries is “fundamentally different” from Israel’s, Harel said. Whereas lawmakers in Canada and the U.K. would be embarrassed if their laws were struck down as unconstitutional, lawmakers in Israel would see it as a point of pride. 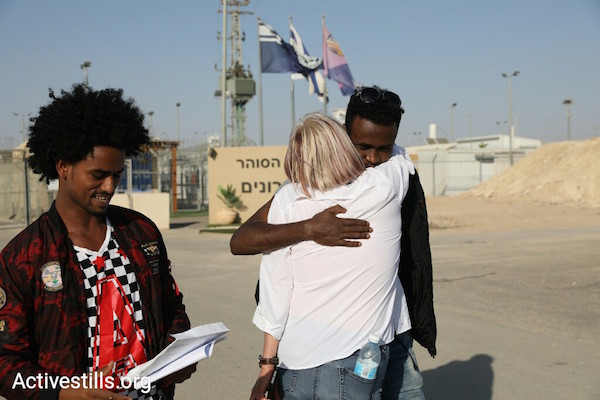 In Britain and Canada, “there is a democratic culture, there is a relative respect for human rights, the system of checks and balances is very strong.” MK Jabareen said. “This is not the situation in Israel.”

The lack of a democratic culture has only become more acute in recent years. “I’ve been in this work for a long time and there was always resistance to this sort of legislation,” Gild-Hayo added, warning that she thinks there’s a decent chance the bill will pass in today’s political environment. “It looks closer than ever.”

But even if the limitations on the High Court aren’t passed by the Knesset this time around, MK Jabareen stressed, the protections of minority rights will already have been weakened. “Even the current discussion of limiting the powers of the Supreme Court, or eliminating it totally — even this kind of discourse itself is damaging.”

“The justices are influenced by this atmosphere of attacks against the Supreme Court, and that might lead to the weakening of the Supreme Court without the legislation itself,” MK Jabareen concluded. “It’s a win-win situation for Netanyahu.”