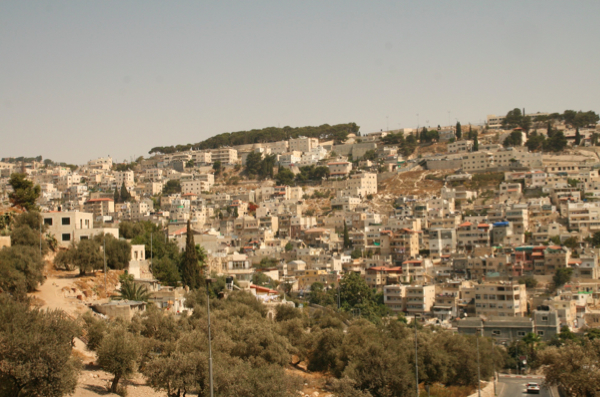 Three days after an Israeli security guard shot and killed a Palestinian resident of East Jerusalem, riots have broken out again and a 14 month-old baby has died of tear gas inhalation.

At approximately 10:30pm Friday, Israel time, +972 Magazine contributor Joseph Dana tweeted that a 14-month old baby had died of tear gas inhalation in the village of Issawiyeh, in East Jerusalem. He posted the following tweets in rapid succession:

10:45 The reports on the child are ‘100 percent’ true according to sources on the ground

11:15 Entire city [sic] of Silwan is filled with tear gas. All the children are being moved to basement. No one can breathe.

11:20: The police told the family of the baby killed to keep the story quiet and I am publishing it at their request

11:40 Palestinian just shot in Silwan with a rubber bullet. Major fighting in Silwan.

11:42 People are [pleading] with the soldiers to stop firing gas because the children have no place to escape in Silwan.

11:50 Soldiers are throwing rocks from roofs! One women heavily wounded.

The streets of Silwan are unusually, narrow, steep and crowded. Houses are built without a gap between the buildings, there are no sidewalks, the municipality rarely collects the garbage,  streets are poorly lit – if at all –  and there are steep flights of stairs connecting parallel roads. There are no green or open spaces.

Shortly before 11:30pm, the first Hebrew news report on the events unfolding in Silwan was published on Walla!, a news and information site. The following is +972’s translation; click here to read the Hebrew original. 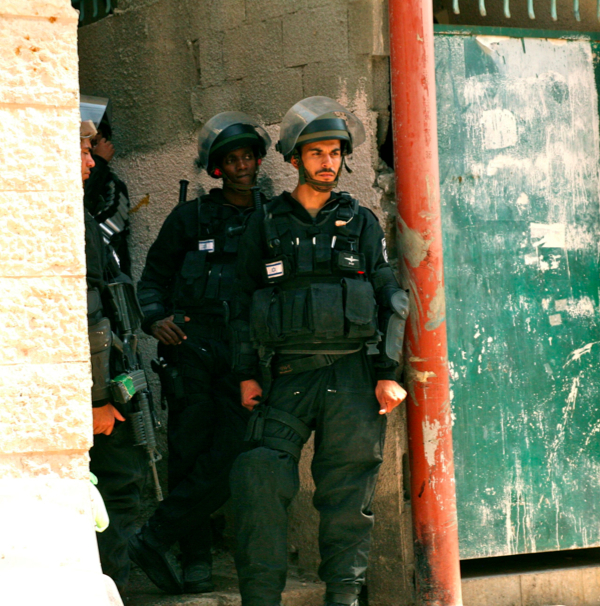 Palestinian sources reported this evening (Friday) that an 18 month-old Palestinian child from the village of Issawiyeh in East Jerusalem, died of his wounds after inhaling tear gas during confrontations that broke out yesterday between Palestinian residents of East Jerusalem and Israeli security forces. According to the report, the boy, Ahmed Abu Sarah, inhaled large amounts of tear gas that was fired by Israeli police officers at Palestinians.

Sources also reported that police are this evening again using tear gas against Palestinians in the area. In addition, it has been reported that the wife of Samar Sarhan, the Palestinian resident of Silwan who was killed two days ago by shots fired by an Israeli security guard, arrived at the hospital after inhaling tear gas that was fired by Israeli security forces.

According to the police, a number of residents of the village hurled rocks at Israeli border police near the gas station. The border police responded with crowd dispersal methods. There were no injured and no damage was caused.

The riots in the area broke out after an Israeli security guard shot and killed Samar Sarhan, a resident of Silwan. Two other men were wounded during violent confrontations that broke out in the area between residents, Jewish settlers and security forces.

This report was prepared by Lisa Goldman and Joseph Dana. Updates will be published as events develop.