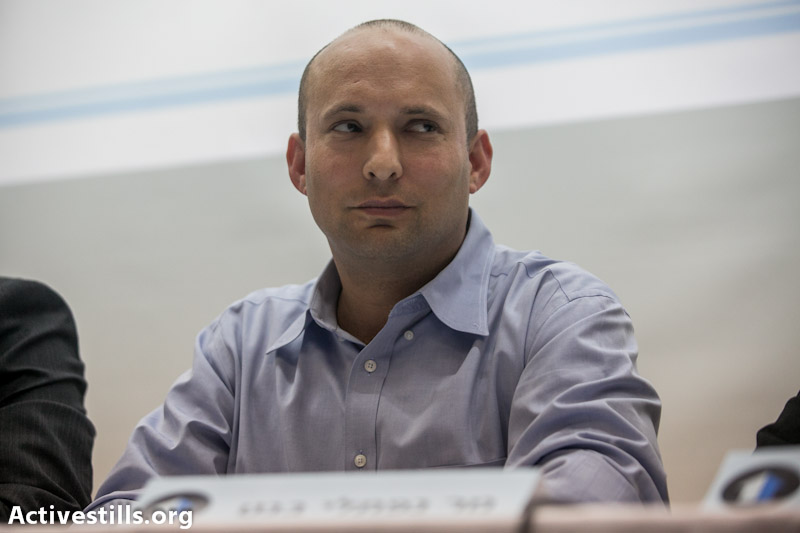 As Benjamin Netanyahu rakes in endorsement after endorsement, first from Donald Trump and later today from Chuck Norris, his rival in the right wing bloc, Naftali Bennett (Bayit Yehudi) scored a huge run by getting the support of no other than Yigal Amir, the man who murdered Yitzhak Rabin.

Lately, his brother Hagai (whom +972 interviewed here in the first – and only – interview he gave since his release from jail earlier this year) has been fooling around on Facebook, holding joking discussions about the murder and other topics. Many of the people he talks with, most of them left wingers, play along and joke around with him too. (This activity might be worth a post later, I’ve heard a few views about it that are interesting.)

Today, Hagai was fooling around with Ariel Waysman, who managed to get some interesting info out of him. In the interview with me, Hagai said he has no intention of voting, as he does not have any faith in the Israeli political system. Here’s what he told Ariel:

Hagai: Unfortunately I can and my brother is using it. 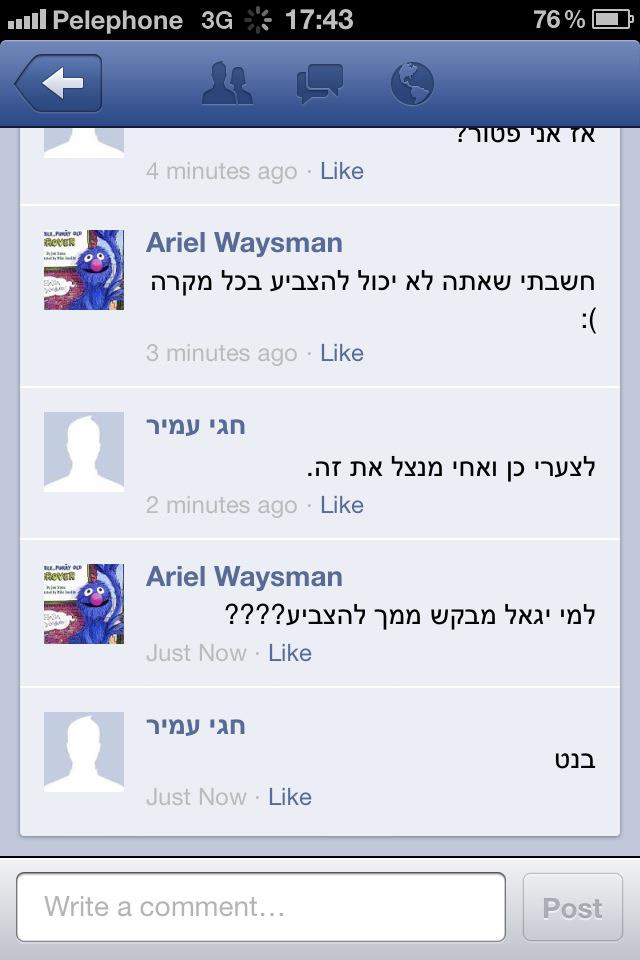 UPDATE (23:25): After Hagai’s dialogue with Waysman was picked up by mainstream media, including Israel’s Channel 2 news station, he posted the following status on Facebook:

I want to say that my response to to Waysman’s status was written in humor as a response to his sarcasm, I don’t vote and neither do most of my family and when it comes to my brother Yigal I don’t think he even thinks about voting and certainly not for Bennett, the media is currently trying to resuscitate the boring election and one should deal with these items accordingly.

Channel 2 news reports that the mother of the two, Geula, said that Yigal indeed asked the family to support Bennett’s party. The party itself told Channel 2 that it is not interested in any kind of support whatsoever from the Amir family.