A second-term President Obama wouldn’t be beholden only to himself, but to the Democratic Party, which is scared stiff of taking on Israel.

I would love to share the hope that if Obama wins on November 6 – and at this point, going by the polls, it would take satanic intervention for Romney to beat him – he would “teach Bibi a lesson,” and, more importantly, make good on his horribly failed promise to do everything in his power to forge the two-state solution. But I don’t see it. After talking tough at the start of his presidency and getting his ass handed to him, Obama has gone along with everything Netanyahu has said or done to the Palestinians, and I don’t see anything that’s going to change that in the president’s second and last term.

Some people think Obama will be free or at least freer to do as he likes in a second term because he won’t have to worry about reelection. But if he were to try to act on his presumed instincts and pressure Netanyahu into giving up the occupation, he would set his fellow Democrats in revolt against him for destroying the party and their political careers. As can be seen in this election campaign, the Democrats are scared stiff of alienating Jewish donors and voters, so they’re bending over triple backwards to convince them that Obama is as “pro-Israel” as any president ever, even more so. When Democratic Sen. Barbara Boxer wrote that angry letter to Netanyahu over his latest accusation that Obama was leaning on Israel, she didn’t say the president was right to lean, she said he wasn’t leaning at all – on the contrary, he was giving Israel all the guns and bombs it wanted. The Democratic Party’s case for Obama on Israel is not a dovish one, it’s a hawkish one.

If a second-term Obama goes back to calling for a settlement freeze or the ’67 borders or talking about “occupation” and “Palestinian freedom,” the Israel lobby and the Republicans will scream “we told you so,” they’ll call him an anti-Semite and supporter of terror, a lot of Jews and Christians who don’t hate him now will start to, and the Democrats will be apoplectic.

It’s not going to happen. America has changed radically in the last four years. It’s become so anti-Muslim that Israel is now completely immune to criticism from Washington. The Republicans, all of whose presidents down to George W. Bush were publicly opposed to settlements, are now at one with the Yesha Council. They’re on the right wing of Likud. And they’ve dragged the American debate on Israel-Palestine with them to the right. The Democrats didn’t say a word about peace or the two-state solution in their platform this year, and when it was noticed they forgot to pledge their loyalty to Jerusalem the eternal, undivided, whatever capital of Israel, they made damn sure to fix that.

No, a second-term Obama isn’t going to take on Israel again; even in America’s less Islamophobic days, it was a headache, but today it means flirting with political suicide. So salvation for the Holy Land will not come from the White House.

And since Bibi the Muslim-Slayer is immune from danger in America, he loses nothing by betting on the wrong horse in the election. Obama will not take revenge on him for supporting Romney; a second-term president, after all, has his party’s future to think of. 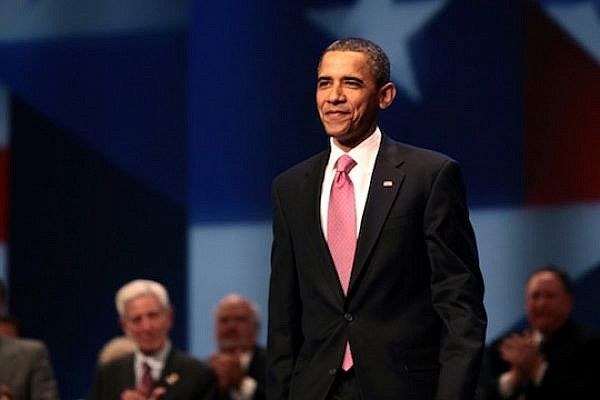 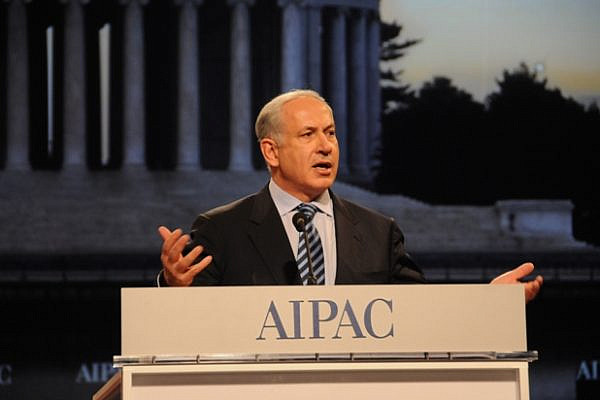 Jewish nationalism lost in the election, Jewish humanism won
Jewish nationalism, in its belligerence and paranoia, is watching the world pass it by – and the overwhelming majority of Jews in America, Israel and elsewhere do not want that to happen to them. The split between humanistic Judaism and nationalistic Judaism goes back a very long time, but in recent years, the complete takeover…
By Larry Derfner November 9, 2012 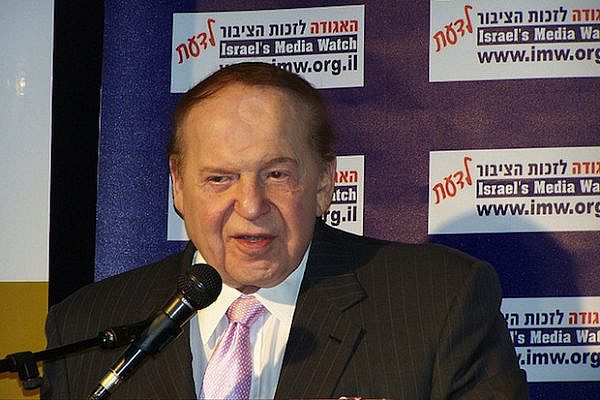